I’ve finally managed to get a solid number of hours into Arkane Studios’ newest game Dishonored 2. As a huge fan of the first, I was excited to sink many hours into leaning around corners, blinking across chandeliers, and leaving a trail of sleeping guards in compromising positions. Once I got past the intro mission and made landfall in Karnaca, the southernmost city of the empire and the setting for most of Dishonored 2, I was quickly reminded of what I loved, as well as what I found annoying, about the first game.

The single most impressive aspect of this game is the ingenious level design. The carefully crafted levels not only provide for many possible ways of completing a mission but also serve as a means to tell the story of the different districts of Karnaca. The first Dishonored title offered levels with multiple paths, but the recent iteration takes that concept and runs with it. The non-lethal kills now require more planning and set-up rather than simply knocking your target out and hoping for the best. While many of the levels have recurring themes found in Karnaca, like the bloodflies, each has a very unique motif that is exercised to the brink of eccentricity. An early example of this is the Clockwork Mansion with its puzzled shifting interior and the clockwork soldiers that inhabit it. Everything in the mansion revolves around the idea of players ending up somewhere else with the flick of a switch. The genius of the design here is that the level fully commits to the theme without restricting players to a single solution to traverse the level; players can choose to take the mansion head on and fight their way through each shifting room, or players can choose to run between the walls and sneak around the gears while avoiding getting squashed, or players can choose some hybrid of the two paths. Fortunately, this sort of freedom is prevalent throughout the levels in Dishonored 2. As far as I’m concerned, Arkane certainly has the right to boast about the many different ways to play through their game.

“The first Dishonored title offered levels with multiple paths, but the recent iteration takes that concept and runs with it.”

The biggest influence on which paths to take on missions will be your abilities granted by the Outsider and how you empower them, should you choose to accept his gift. Since I chose Emily and wanted to experience the new abilities for the franchise, I obviously chose to accept his gift and obtained the Far Reach ability, similar to Corvo’s Blink ability from the first game but instead it pulls you to your location instead of teleporting. This immediately has some interesting ramifications; you can upgrade the ability to pull objects to you, bypassing vigilant guards or alarms. You can upgrade it even further to pull enemies to you, either to incapacitate or flat out kill them. If you prefer a more subtle approach, Emily’s new-found dark arsenal also includes a Mesmerize skill that can distract a few people for a short time, allowing you to sneak around with ease. Something that I learned after playing through several missions is that no matter which character you choose at the beginning, you can find a playstyle that fits you. Not one character is better at sneaking or assault than the other; they simply have different means to achieve those styles. For example, while Corvo’s Possession skill could be useful for getting through rat tunnels, Emily’s Shadow Walk can achieve the same goal but also has a myriad of other uses. 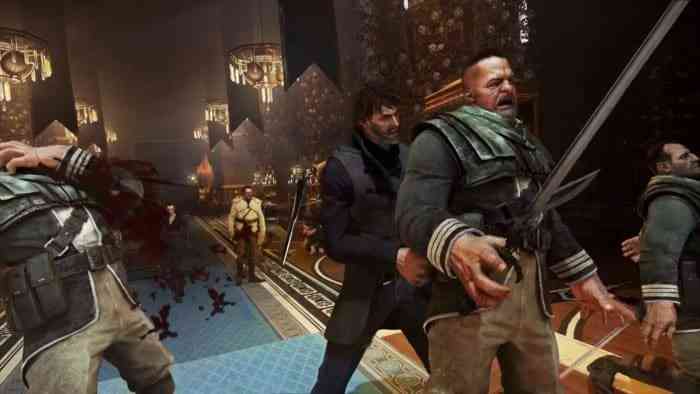 Unfortunately, I found myself a bit spoiled for choice when it came to upgrading skills and abilities. Not every ability is useful for every play style, meaning I found myself with a surplus of runes (tokens for upgrading) after a couple of missions. It wasn’t because I had every ability unlocked, but instead because I just didn’t see the need to take abilities that helped my combat prowess when I never crossed blades with anyone. I started taking abilities for the heck of it even though I was perfectly content with Far Reach and Domino. I understand that just because an ability is there doesn’t mean I need to use it, but I feel like I’m missing out. I feel like this is something that carried over from Dishonored; I didn’t replay Dishonored to try different skills, I did so to look for different routes that I didn’t take before.

Aside from the core mechanics and level design, Dishonored 2 brings back a similar aesthetic from the first game. The Void engine has been revamped and not only allows for better physics but also better textures and more lifelike character models. By moving the setting of this game to the southern city of Karnaca, the developers open up tons of new possibilities for architecture and environments as well as opportunities for exposition of the rich lore. The main story of Dishonored 2 is certainly interesting, but what is even more fascinating are all of the books and journals you can find that describe bits and pieces of the world outside of Karnaca and Dunwall. None of it is necessary, but it does help shed light on the motives of some of the key players in Dishonored 2. 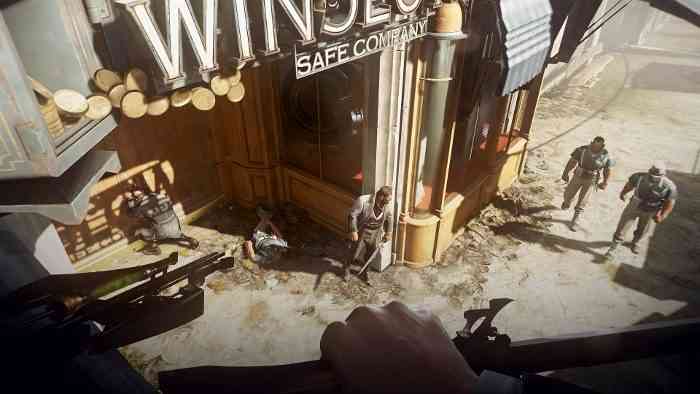 My playthrough of Dishonored 2 has not been without a few bugs here and there. I personally haven’t experienced many of the issues reported, but I have noticed considerable framerate inconsistencies when trying to get around a level quickly or when using the spyglass to zoom. I feel as though I should mention these issues, but they didn’t detract from my experience of the game. I’m still in love with the level design and I still think the ability system favors the use of one or two abilities. 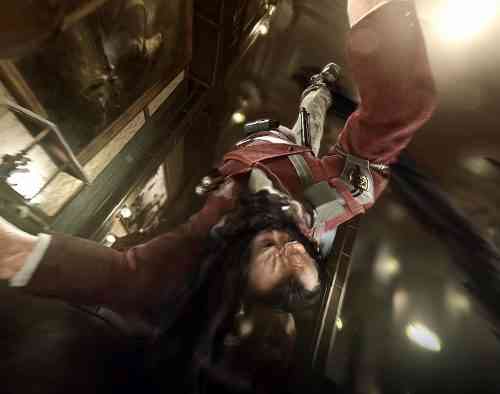 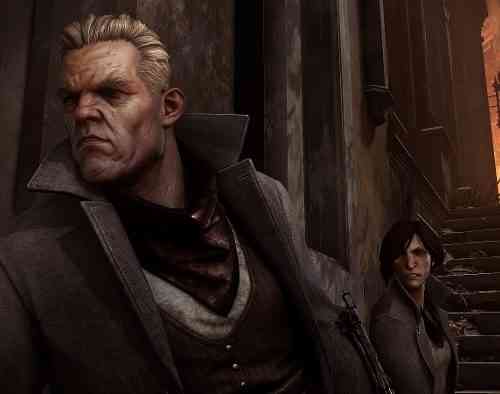 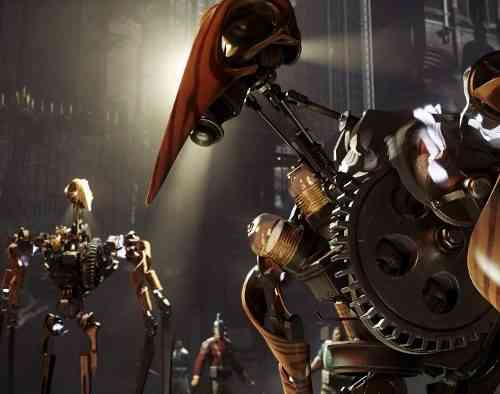 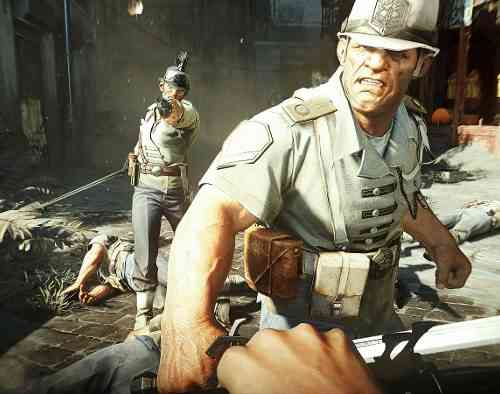 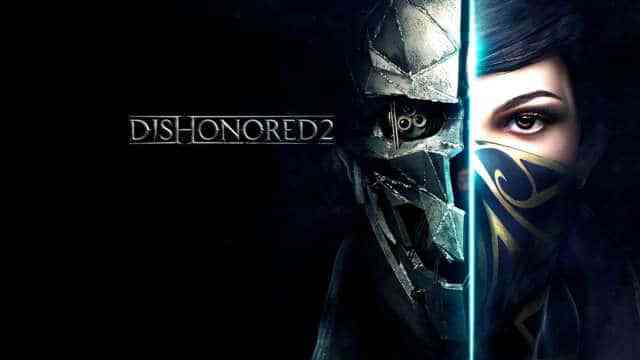