Nothing New On The Dishonored Front Just Yet

It’s been a productive couple of years for Arkane’s Dishonored franchise. With Dishonored 2 and Death of the Outsider under their belts, one could forgive the developers for wanting to rest on their laurels a moment. It looks like Arkane is doing exactly that, or at least shifting gears for their next project. 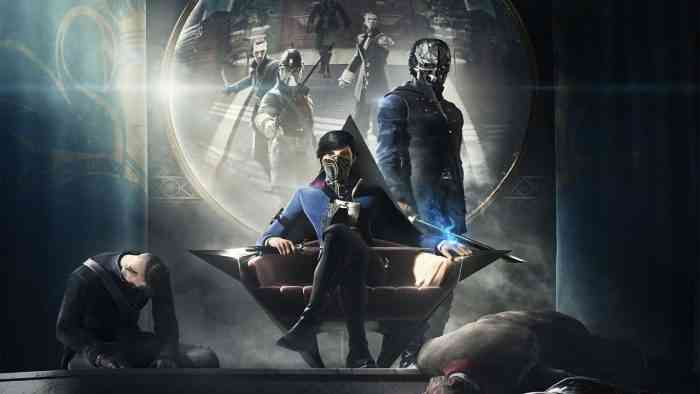 Whatever else Arkane has cooking at the moment, it looks like the Dishonored franchise is currently in a resting state. And that’s okay! It’s always better to take a break instead of pumping out releases every year. In addition to confirming Dishonored’s spot on the backburner, Arkane’s Ricardo Bare recently spoke about the studio’s particular strengths.

For Bare (and Arkane), world-building and environmental storytelling are of primary importance. The worlds they build are “just as important a character as the player or the people you meet,” according to Bare. He also emphasized the studio’s focus on improvisational gameplay and the first-person perspective. In short, it seems like Arkane has a pretty specific set of strengths when it comes to game development. Again, that’s totally okay! In any case, it seems like whatever Arkane comes up with next is going to both a little familiar and pretty fabulous, so long as you’re a fan of their work.


Bethesda Delays Both Starfield and Redfall To 2023

You Probably Can’t Run Deathloop On PC, Thanks to Anti-Piracy Software
Next
Tanglewood Out On PC And… Sega Genesis Today
Previous
GOG Sees Game Streaming As Form Of DRM