When considering the atrocities of WWII, it’s easy to wrap all of them up into simple statistics. To fully embrace the terror of the Nazi occupation of Czechoslovakia, Attentat 1942 creates a story of true events with fictional characters. It does so in a way that’s much more personal and considerably more moving than what you’d get out of say the new Call of Duty: WWII or Battlefield 1 campaign. When the story starts, the player’s grandmother is cleaning out her house while your grandfather is recovering/resting in a hospital of sorts. While going through your grandfather’s things, your grandmother recalls the story of how your grandfather was arrested by the SS and transported to several concentration camps during Nazi rule. This leads you down an investigative path to determine why he was arrested and what happened to his childhood friend. 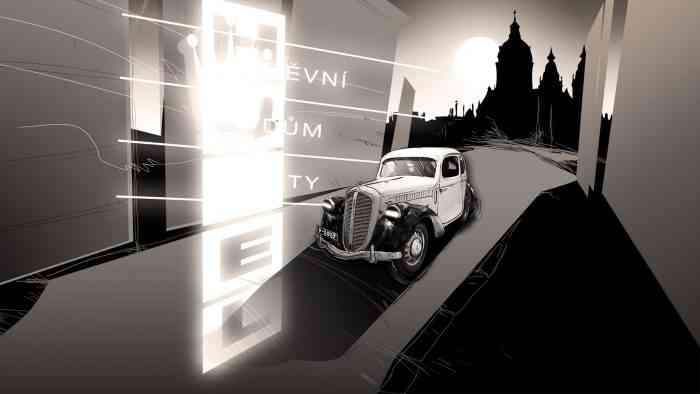 Right away the biggest draw of the game is the full-video interviews. These pre-recorded question and answer sessions are the heart of the game’s storytelling. The brilliant camera work gives the player the feeling of an interactive documentary. In some cases, the scene will cut to stock footage of Prague in WWII or to photographs of camps. All of these scenes represent the present where the familial investigation is taking place. When the interviewees reminisce about what happened in 1942, the game cuts to a black and white sketch-like animation where the mini-games are played out. These mini-games are a way for the player to earn coins by correctly choosing how events played out in the past. In similar narrative-driven games, I’ve felt that there’s usually an unfair or unclear element that requires players to solve puzzles strictly through trial and error. I found the mini-game puzzles in Attentat 1942 to be just the opposite, challenges that flowed logically from the information given by the survivors you interview. In one such case, it’s your job to recreate a newspaper article by choosing the phrases the author might have written. Each phrase has a distinct tone that will be obvious if players pay attention to the interview. 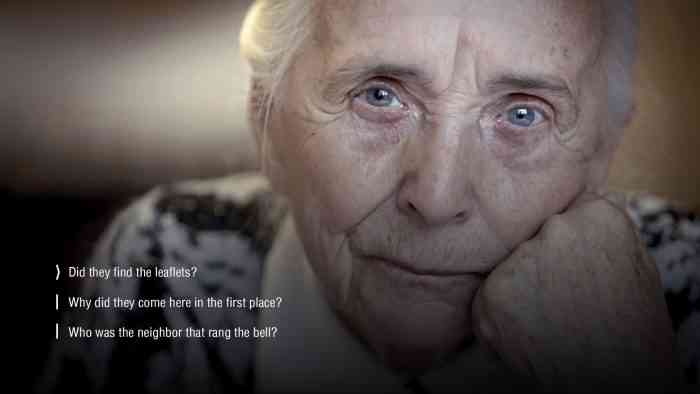 These mini-games didn’t seem like busy work either; in the process of solving them, you discover bits and pieces of the narrative, more clues to what life was like under Nazi occupation and to what sort of life your grandfather was living. I only found them annoying when I was required to replay them several times because I didn’t ask the right questions in an interview. I guess this is where the “game” aspect comes in, trying to discover the right sequence of questions so that a person of interest will divulge all the information you need to continue. I wouldn’t mind redoing an interview with just the questions, but being forced to solve the mini-games after you successfully completed it once made me resent a couple of them. 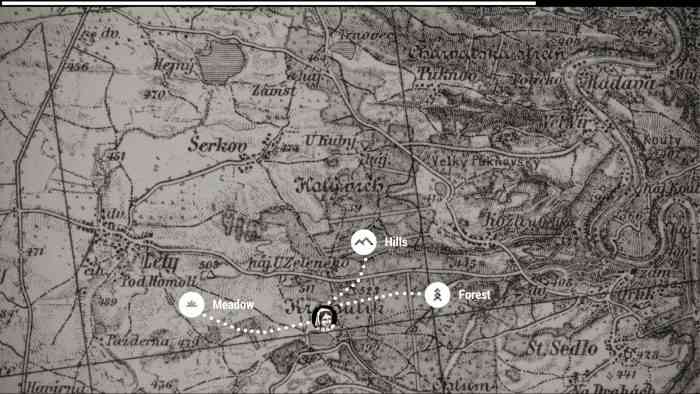 Attentat 1942 is a short game, something that can be completed in one sitting. It does feature multiple endings; you can unlock “the truth” by discovering every bit of information. But I don’t see myself playing through again to get 100% completion. The game relies so heavily on the exposition of the story and does a great job balancing that narrative with light interaction, yet I feel something would be lost by knowing so much of the story already when playing through again. After completing the story, I felt like I had sat down to watch a movie rather than play a game but I got to control the pace if only a little. 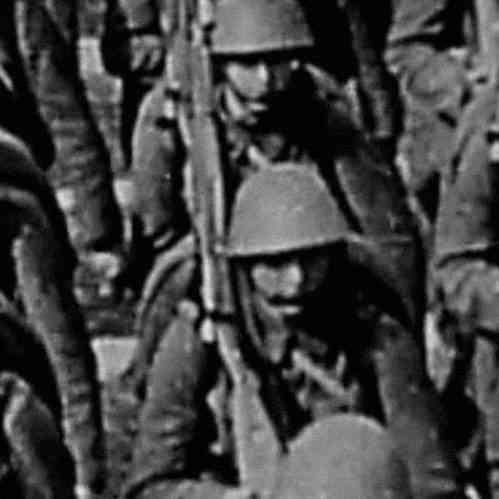 Challenge Your Sanity With Chronicle of Innsmouth: Mountains of Madness

When The Past Was Around Review – Cozy and Compelling
Next The Elder Scrolls V: Skyrim (Nintendo Switch) Review – Dovahkiin On The Go
Previous Super Beat Sports Review – Fun That Feels Incomplete