Arcade Paradise is a genius idea for a game. A 19-year-old college drop-out is forced by their Dad to manage a dilapidated, family-owned, laundromat. The back of the laundromat has a storage room, with a few arcade machines. When emptying those for the first time, our hero discovers that those arcade machines make more money than the laundry machines do. The ensuing game is all about managing the laundromat and putting all the profits towards buying more arcade machines and expanding that aspect of the business.

The managing of the laundromat is actually pretty fun. Every chore is some kind of minigame: collecting trash, throwing out the trash, unsticking old chewing gum, unclogging the toilet, opening the office safe, changing over laundry, etc. Everything takes place from a first-person perspective, and most of the minigames are similar to timing maxed-out gauge hits.

The hook of this management system is that once a beginning of day clean is done, and all the laundry loads are started, the player can play the arcade machines. There are over 35 machines to unlock by the end of the game, and each has its own spoof of an existing game. Some of them are very clever, like an early one that appears to be a Grand Theft Auto clone, but actually turns out to be Pac-Man with a GTA skin. All the games are made with care, and although I had my favorites, that was from genre preference, and not from some games being lesser than others. 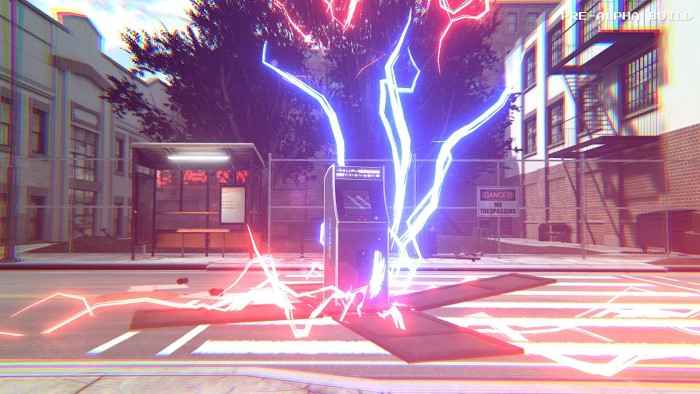 Every action the player takes earns money. The faster laundry is put in the dryer and eventually folded, the more money the player receives. There are also challenges in each arcade game, which earn the player money for completion. There’s a ton to do, and it’s all a very fun balancing act. For example, if the player focuses too much on the arcade games, they’ll get lesser laundry payouts. Arcade Paradise really mastered the balance of work/ reward, and there was rarely an in-game day where I didn’t have a new arcade machine incoming, or expansion to upgrade the building itself.

The game is a mixed bag, in terms of its nostalgic aesthetic. Someone on the development team clearly wanted to capitalize on the neon-soaked 80s synthwave aesthetics popular today. I was excited for those, but, sadly, Arcade Paradise is no Vice City. Although the game start menu has this aesthetic, the game takes place in 1993, and begins with imagery that would’ve benefitted from a grunge soundtrack. 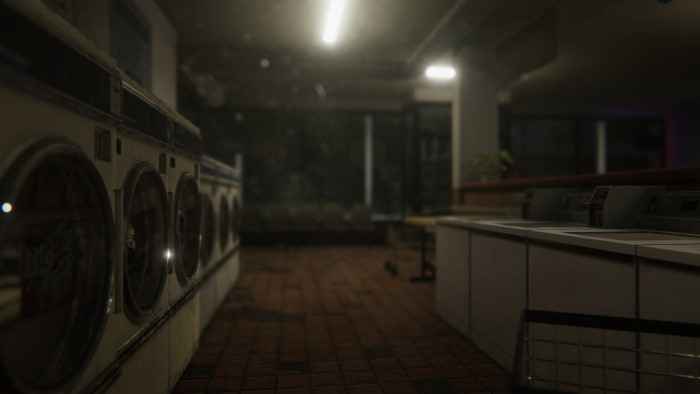 For example, the arcade games begin as early 80s-style games and eventually go all the way towards late-90s 32-bit Sega visuals. The arcade area develops into a space with neon and black lights, but it doesn’t look very authentic. Those early 80s games would’ve been on 70s-looking wooden panel-heavy arcade machines. The really modern arcade machines in 1993 would’ve had the mid-80’s aesthetic that Arcade Paradise wants, but those machines don’t unlock until the late game. The early 90s was a great time for arcade games, but not synthwave stylings.

Nobody had a Palm Pilot

There are just too many little inconsistencies throughout the game. Like the pause screen is a Palm Pilot, which nobody would’ve had until the late 90s. Unfortunately, accuracy is a very important part of tapping into an audience’s nostalgia, and Arcade Paradise fails in this regard. It feels like it was made by people who wanted to draw on the vibes of the time, but weren’t actually there. The 90s were all about “the now”, and not delving into the past. 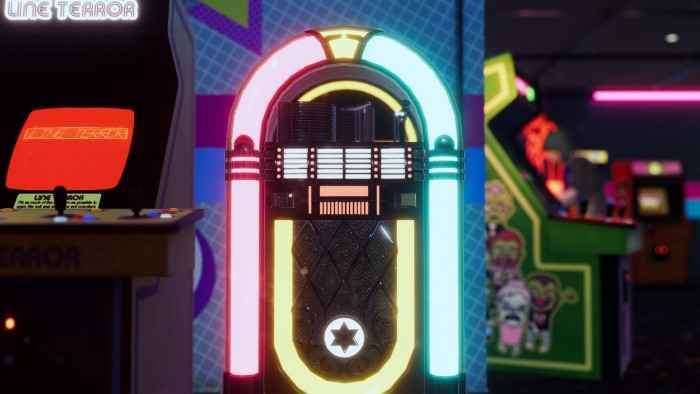 Arcade Paradise isn’t the prettiest game. It looks how one would expect a first-person indie title to look. But it does occasionally really nail the music. Again, it initially presents itself with synth tracks that don’t fit the 90s vibe of the bulk of the game. But there are songs that play in the background that fit the 1993 setting. The first one I noticed was a really accurate-sounding Cypress Hill parody. My favorite had major Technotronic vibes, and the game would’ve benefitted from a dedication to a 90s dance house aesthetic. Eventually, the player can purchase a jukebox for the arcade, and having easy access to all the music was treat.

Can’t Clean Up the Bugs

There is an unfortunate lack of polish in Arcade Paradise. The arcade games are pretty solid, but the first-person arcade management sections needed more time. Aiming never felt right. Sometimes notifications would pop up late. There also really needs to be an option for in-game notification settings. Having a forearm with a beeping digital watch block half the screen was really annoying when playing arcade games. The blueprints for the arcade aren’t centered when brought up. I couldn’t ever see the top of the map, and that was the only place where arcade machines could be placed for the first half of the game. The game also crashed twice on my PS4. None of these issues were game-breaking. Precise aiming wasn’t needed while managing the laundromat. But the issues were common, and game release should have been pushed back. 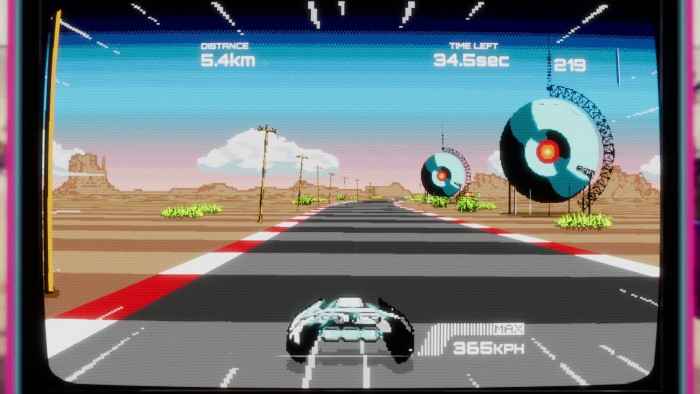 Despite the latter half of this review being mostly criticism, Arcade Paradise, at its core, is a very good management game, with tons of very well-parodied arcade games to play. The mix of genres works incredibly well. I really wish there was a version of Capcom Arcade Stadium in this style. Or an NES Remix. Arcade Paradise’s inauthentic aesthetic, and lack of polish bring it down. But anyone intrigued by the game’s premise should give it a try.

Every action is a minigame 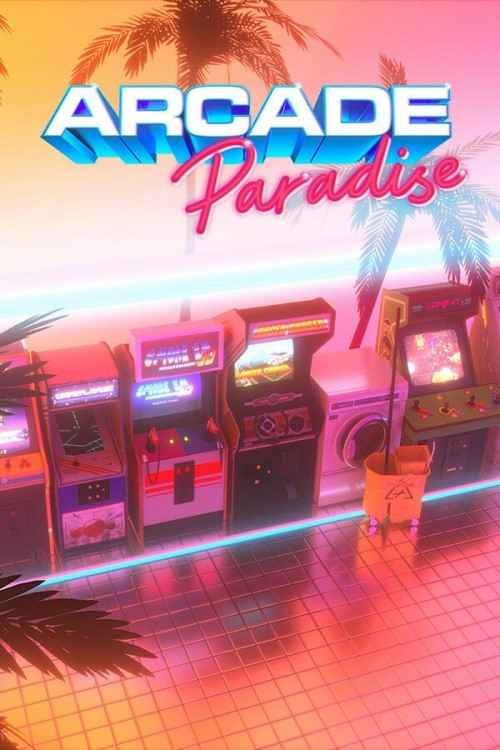 Bear and Breakfast Opens For Business Today On Nintendo Switch