Another Lost Phone: Laura’s Story Review – A Life in a Phone

As someone who studies history, I often go through old photographs, smooth out crumpled documents, and read the letters of people long dead. With these pieces that have survived to the present and knowledge about the time and place that person lived in, I attempt to put together the story of this person’s life, as truthfully as I can. I have wondered what that process would look like if we were to study someone who lived today. In the future, there may still be a trip to the archives, but the archivist wouldn’t pull out a box stuffed full of yellowing paper for you to sort through. They’d pull a phone from the box instead, perhaps hand you an archaic cable charger for it as well. I imagine that putting together the life of the owner of that phone would look a lot like Another Lost Phone: Laura’s Story.

You’ve found the phone of a young woman named Laura. In real life, I hope that most of us (nosy historians included) would simply just turn this lost phone into the lost and found, but since this is a game, we are prompted as players to go snooping through it. Pitched as a “narrative investigation”, you click through the various apps and read the messages that Laura has stored on her phone to put together a rather unsettling story. It’s unsettling because it’s about someone in Laura’s life invading her privacy and manipulating her, a story which you are only discovering because you are creeping through her phone. And as you uncover more clues and unlock more apps, you can see that the struggle that Laura was dealing with is a very real threat that could affect anyone in this digital age, told through a very convincing medium — the smartphone. As this is a game best enjoyed by knowing as little about the story as possible, I’ll refrain from saying much more about it.

“Pitched as a “narrative investigation”, you click through the various apps and read the messages that Laura has stored on her phone to put together a rather unsettling story.”

Another Lost Phone is largely about checking everything you can to pick up clues and unlock more parts of Laura’s phone, and therefore, her story. I was impressed with the difficulty behind finding the passwords to progress in the game, though this was kept at a manageable level due to the small scope of the game. For example, I had to find the street address of where Laura met one of her contacts, Amanda, to unlock a secured app. To do this, I needed to get into the mock LinkedIn app first through an additional puzzle (and solving that is another story) before I could read the conversation with Amanda. And even then, Amanda could not exactly recall the number of the address but described an octopus mural above the door of the café. I remembered seeing a picture of an octopus while skimming through Laura’s photo gallery earlier on, made the connection, and felt pretty proud of myself.

All of this, by the way, was for part of a passcode. 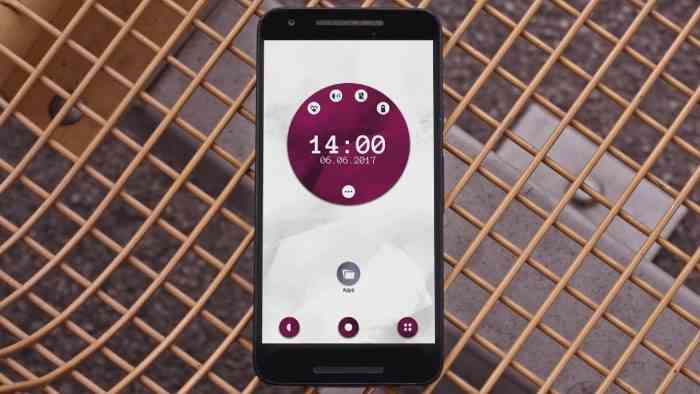 Because it is such a small game, Another Lost Phone is all about figuring out the context from the details and making the right connections. Sometimes, you find out that Laura has a sister by going through her text messages and seeing someone calling her “sis”. Other times, you find out who is Laura’s ex-boyfriend by discovering an angry email Laura sent to someone named Alex. You know this has to be him because of a conversation Laura had with someone else in another app, where she suspects her ex-boyfriend of invading her privacy.

The game is also chock-full of vague clues, fluff, and misleads — meaning that it is very convincingly written. It does seem like this could be someone’s phone, and while there are extra, unrelated things, there isn’t an overwhelming amount of it. But if you do get absolutely lost, you will get rather stuck in the weeds with all of the red herrings.

“Because it is such a small game, Another Lost Phone is all about figuring out the context from the details and making the right connections.”

The graphics of Another Lost Phone are rather unpleasant and remind me uncomfortably of a theme I once used for my own phone back in 2008. While it looks like the bloatware of the last decade, the visuals are functional, but nowhere near as inspired as the cohesive art style of the game’s predecessor, A Normal Lost Phone.

Overall, Another Lost Phone: Laura’s Story is an interesting concept with a relatable story that is well executed in some aspects but done poorly in others. The game attempts to tell a thoughtful story about an invasion of privacy by requiring the player to snoop through a stranger’s phone, and the further you get in uncovering the depth of Laura’s problems, the more it feels like voyeurism. It requires some cognitive dissonance on the player’s part, drawing you out of the game and making you question why you are fishing for passwords and so aggressively digging into someone else’s life. 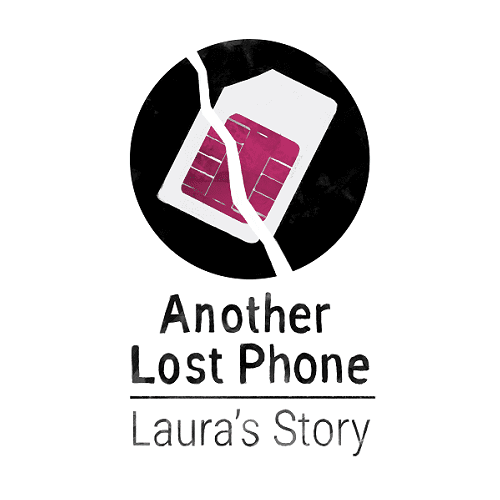