The Powers of Light and Dark Meet in Zorya: The Celestial Sisters

There are lots of games that take cues from the hero’s journey. Developer Madlife has gone in a different direction with its upcoming Zorya: The Celestial Sisters. The game is the story of Aysu, goddess of the night. It’s also the story of Solvieg, the sun goddess. The two separated sisters seek to reunite, and you must help them.

Zorya: The Celestial Sisters is an adventure puzzle game. It’s also co-op only, which means you’ve got to find a friend to help solve the game’s increasingly difficult puzzles.

Be the Light or Embrace the Shadows

Aysu is trapped on Earth. Being a night goddess, she can only move in the shadows. Solvieg has the power to manipulate light and dark by shifting the angle of her beam of light. Her solar energy can also destroy enemies, but they need Aysu’s wind power to push them into the sunlight. Solvieg has an overview of the map and can give the earth-bound Aysu directions.

You can probably guess how gameplay works, and how critical communication is. Solvieg creates shadow paths for Aysu to travel, and Aysu takes care of enemies along the way and retrieves the end-of-level artifacts. Every level is a puzzle, or many. There are 42 levels of increasing difficulty. The first few levels are really about learning the mechanics. Pretty early on, the puzzles become multi-part challenges. 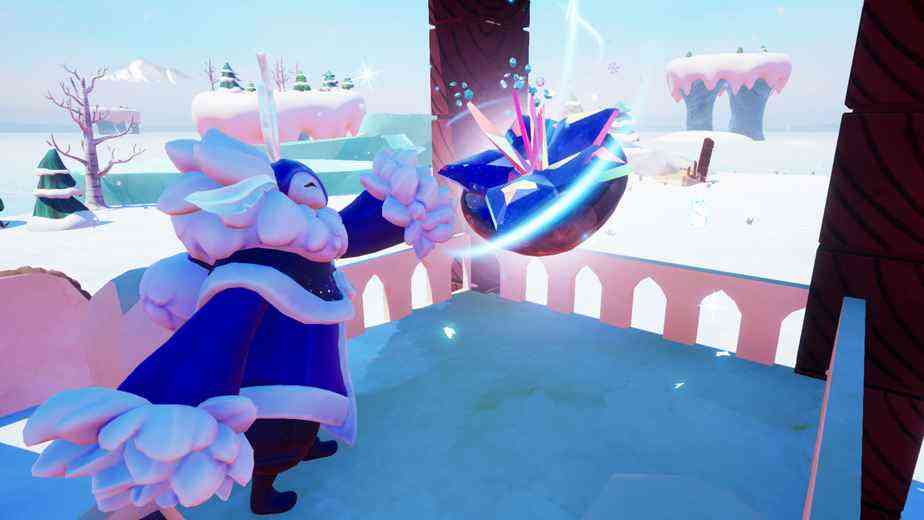 I had the opportunity to play a bit of Zorya in a hands-on demonstration. Because my mic wasn’t working, I couldn’t talk to my partner. Two things became apparent. First, talking to your partner is really important. Second, it is possible to solve some simpler puzzles by trial and error and using the game’s emote system.

At least early on, Solvieg is the most actively important of the pair, but the developers said that as the game progresses, each sister becomes equally critical to success. Also, between levels, players can switch roles.

Zorya: The Celestial Sisters is being made by a small team that grew out of a game-jam competition. The project has the feel of an indie game but looks like a fully realized idea. The game has colorful, stylized graphics, with environments that feel mythic, combining ancient ruins, winter landscapes and sun-drenched islands. The stages aren’t huge, but definitely grow denser with complexity. There are secrets, switches and objects to find and manipulate in order to progress.

The developers estimate that it takes around a dozen hours to complete Zorya, but that doesn’t count optional levels and seeking out all the game’s collectibles. It also doesn’t take into account many moments of head-scratching. I suspect that Zorya: The Celestial Sisters is one of those puzzle games that makes you feel like a genius for figuring it out. At least in the short demo I played there wasn’t a tutorial as such, but there were plenty of onscreen tool tips.

Zorya: The Celestial Sisters will release on Steam, through the Epic Game Store, and on Nintendo Switch. Cross play between all platforms is built in, as is split screen co-op. I’m not always a fan of split-screen play, but in this case it’s almost a necessity to see from each sister’s point of view. 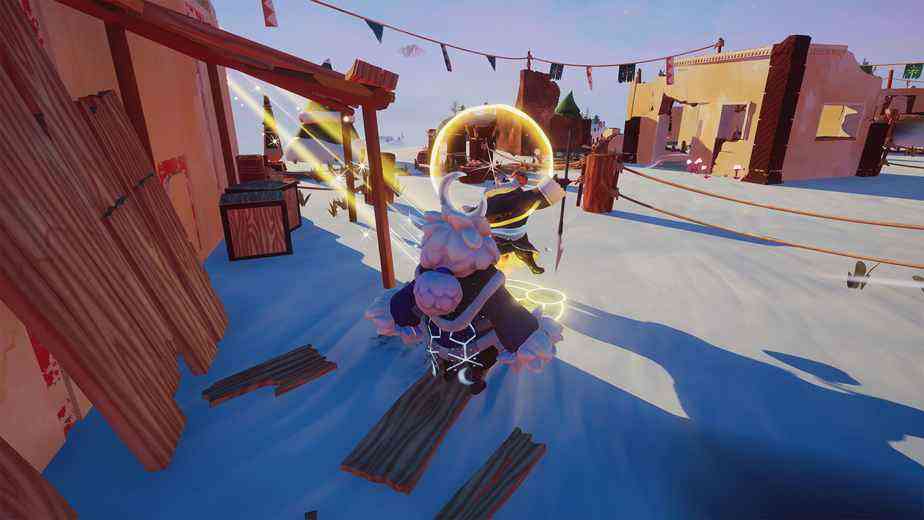 Challenging Fun for All

Lord of the Rings: Gollum Story Is Parallel to LOTR’s ‘Early Chapters’
Next Achilles: Legends Untold is Dark Souls in Ancient Greece
Previous Splitgate Beta Season 1 Is Everything I Hoped It Would Be