Splitgate Beta Season 1 Is Everything I Hoped It Would Be

Take the sci-fi shooter aesthetics of Halo, add the trippy wormholes of Portal and what do you get? Something very close to Splitgate, a free-to-play multiplayer shooter. Splitgate Season 0 has been in Steam Early Access since May, 2019. It’s about to release Beta Season 1. The developers recently gave us a roadmap of what we can expect in both the short and long term.

If you’ve never played Splitgate, imagine a classic, fast-paced multiplayer shooter — Unreal Tournament immediately comes to mind. Now add to that the ability to use portals to move around the map. That’s not terribly exciting, maybe, but what if you could use the portal gates to warp in above or below an enemy? Or shoot them through the portal, while you remain unseen, far across the map?

Those gates are Splitgate’s bread and butter mechanic. They work amazingly well and add a genuinely different dynamic to the matches. I’ve played a decent amount of Splitgate’s deathmatch and team deathmatch mode, and it’s one of the easiest shooters to drop into, in part because the matchmaking and balancing seemed right on. The twenty maps are well designed and thematically diverse. They all feature a lot of verticality and tons of great ambush opportunities. The map design does a great job of encouraging the use of its portal mechanic. Oddly, though, I’ve played a lot of matches where hardly anyone uses the portals…which puts those of us that do at an advantage. 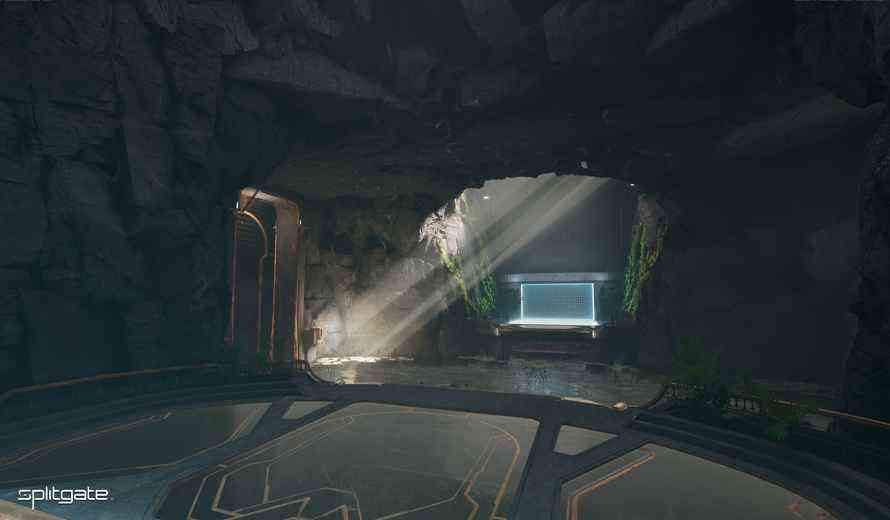 For Beta Season 1, the team is rolling out several new maps, modes (in addition to the existing dozen) and some exciting additions that I’m pretty excited to try out.

For me, any game that offers a map editor or level creator gets my attention. I was happy to hear that Beta Season 1 includes a map creator for Splitgate. Although it isn’t chock full of cool assets and textures yet, the map editor will allow up to 8 players to simultaneously craft a map. It looks easy to use, too. After maps are built they can be auditioned using bots. 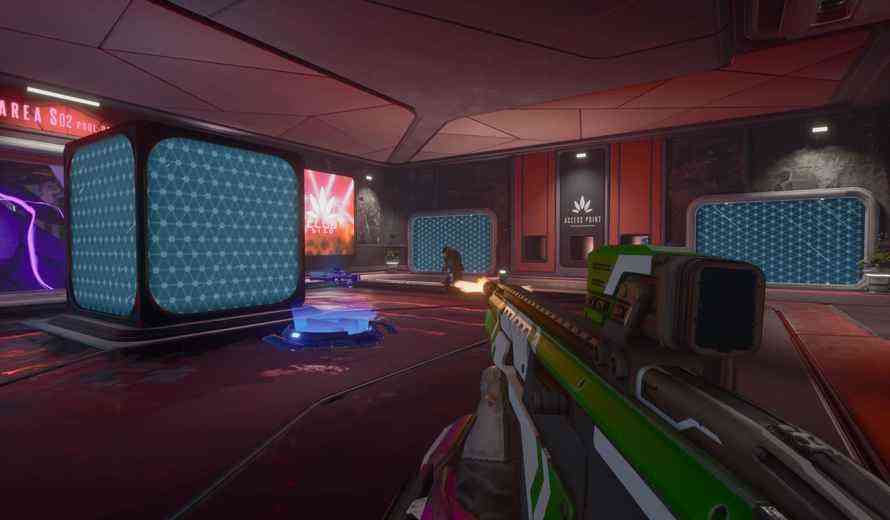 One Flag Capture is a new wrinkle on a classic multiplayer mode, with, go figure, just one flag. There are some additional wrinkles to this 4×4 mode. For one thing, players can’t use portals while they’re carrying the flag. Matches are super fast and intense, only 2-3 minutes. One thing I’ve always liked about Splitgate is the focus on small team encounters.

Evolution is a new mode with several interesting ideas. For one, each time they spawn players will be assigned a set load out. More intriguing is that the more a team is winning, the harder the game becomes for that squad. Finally, the devs are beefing up the game’s already deep Battlepass.

Splitgate has a solid player base and accessible mechanics. The game’s warp gates are more than a gimmick and add a genuinely new element to the multiplayer shooter genre. The team at 1047 games is working to move Splitgate into AAA territory and Beta Season 1 is a major step forward. 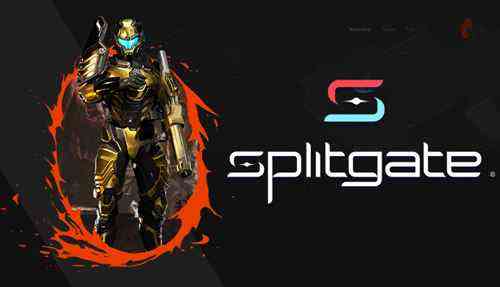