If you’re a fan of deep, historical strategy games, you’ve almost certainly heard of the Crusader Kings franchise. Set in the Middle Ages, Paradox’s Crusader Kings III has been pleasing history buffs on PC since 2020. Now, it’s about to launch on consoles. Does this incredibly complex game make a smooth transition from desktop to sofa?

The short answer is yes, it absolutely does.

The long answer is really about the interface and controls. Crusader Kings III is a dense game, and it would seem that using a mouse and keyboard with well-mapped shortcuts is the only way to play. Let’s rethink that premise. I played a preview build on the Xbox Series X and the control mapping definitely takes a little time to master. However, everything is laid out logically and the developer’s choices make sense. There are enough reminders and tool tips that navigation becomes second nature and pretty intuitive. Crusader Kings III is not about twitch reflexes and fast gameplay, and the process of paging through menus and submenus involves a lot of reading and thoughtful decisions. However, there is never an idle moment. Things are happening all the time that require a response. 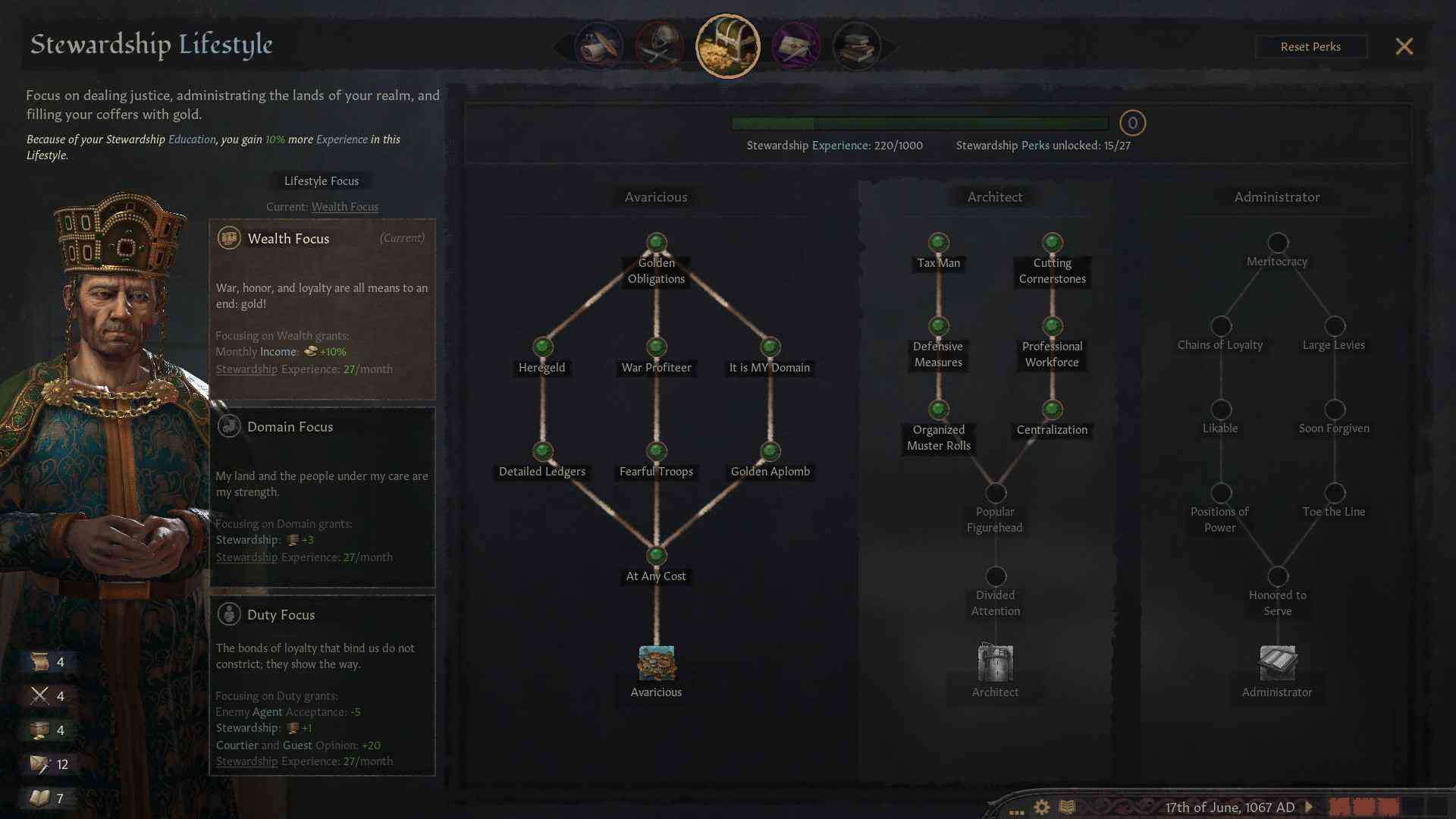 What is Crusader Kings III?

Crusader Kings III is an impressively detailed grand strategy game set in the medieval era. You start in either 867 or 1066, and your goal is to build a dynasty over several centuries. You select a ruler and, before the timer begins, craft his or her fundamental traits, skills, lifestyle, strengths and weaknesses. A game of Crusader Kings III is a rich tapestry of medieval life. You create alliances — sometimes through marriage — scheme, raise children, declare war and broker peace. Your dynasty spans many generations, and you must manage every aspect of it. There’s an incredible amount of historical research behind the game, and many moving parts.

The miracle of Crusader Kings III is that somehow all this complexity is actually fun. The game offers a steady drip of suggestions and helpful actions. At any time you can pause the game and consider what to do, dive into the background info and agonize over your next move. Although there isn’t one big story, there is a lot of moment-to-moment drama in the lives of your characters. While it might be a stretch to call the game an RPG, role playing elements are there. You have lots of choice over how characters develop over time.

Some gamers might remember when Sid Meier’s Civilization made its way to consoles (and even to mobile platforms). A respected but intimidating strategy game suddenly seemed accessible. While very little about Crusader Kings III’s visuals have changed for console, the ability to play with a controller somehow makes the game more inviting. 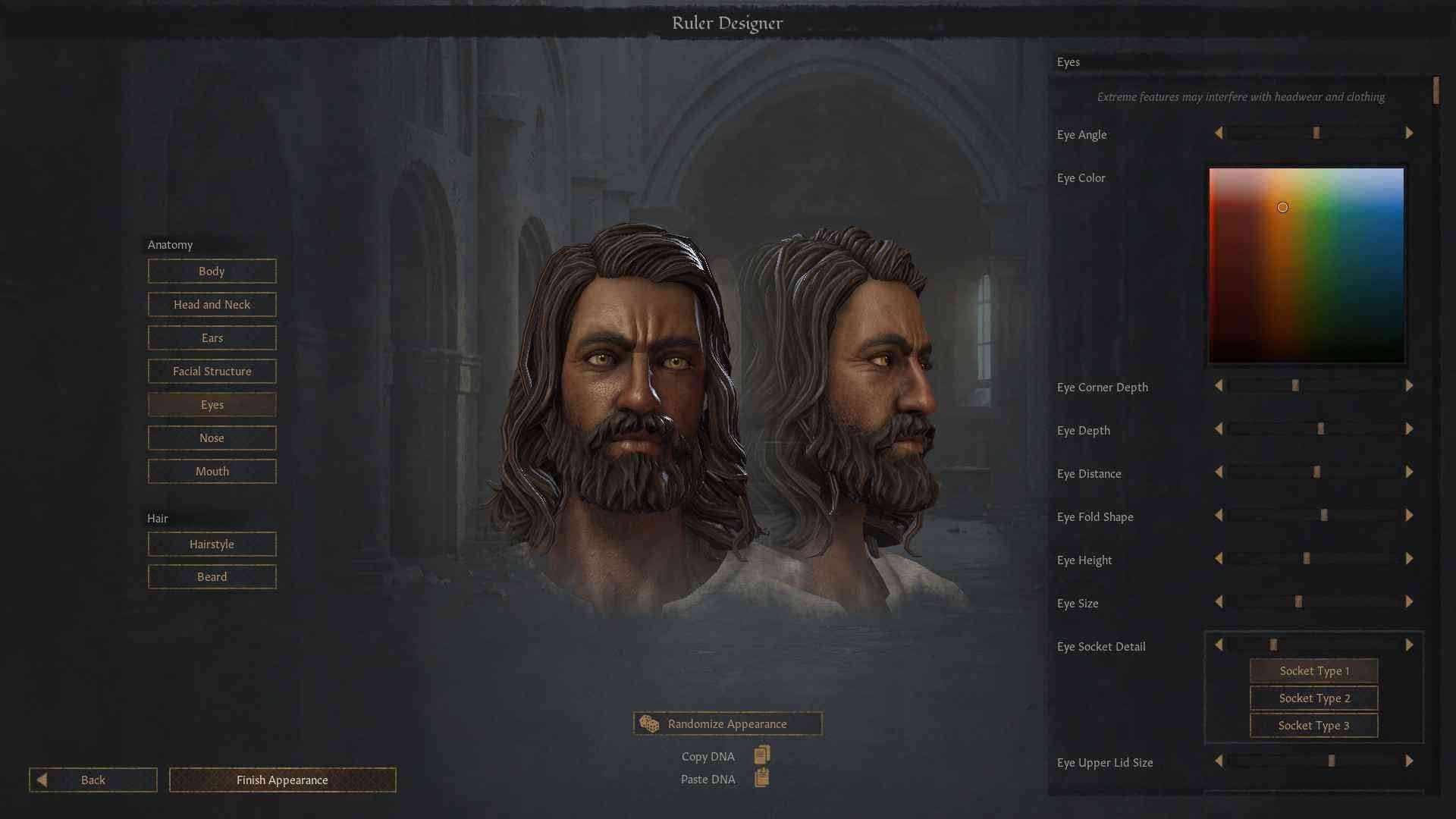 Unsurprisingly, Crusader Kings III looks great on the Series X. The graphics are sharp and colorful and the map is full of detail and points of interest when zoomed in. The 3D character models look very good, as do the painterly images used throughout, but this isn’t primarily a game about high-fidelity visuals. The most important thing is the interface. Sometimes there is a lot of information on the screen and things get pretty busy. It’s usually easy enough to pare things back to clarity.

The game has excellent music by Andreas Waldetoft, who has scored a number of Paradox games. It suggests the Middle Ages in subtle ways without much direct musical quotation from the period.

Crusader Kings III requires a fair amount of time to really understand, but there is an excellent tutorial. It patiently explains the basics without going too deep in the weeds and scaring players off. This will be particularly important for console players who might be unfamiliar with the franchise or even the genre. It should be noted that, at launch the console version will not include the PC’s DLC content. 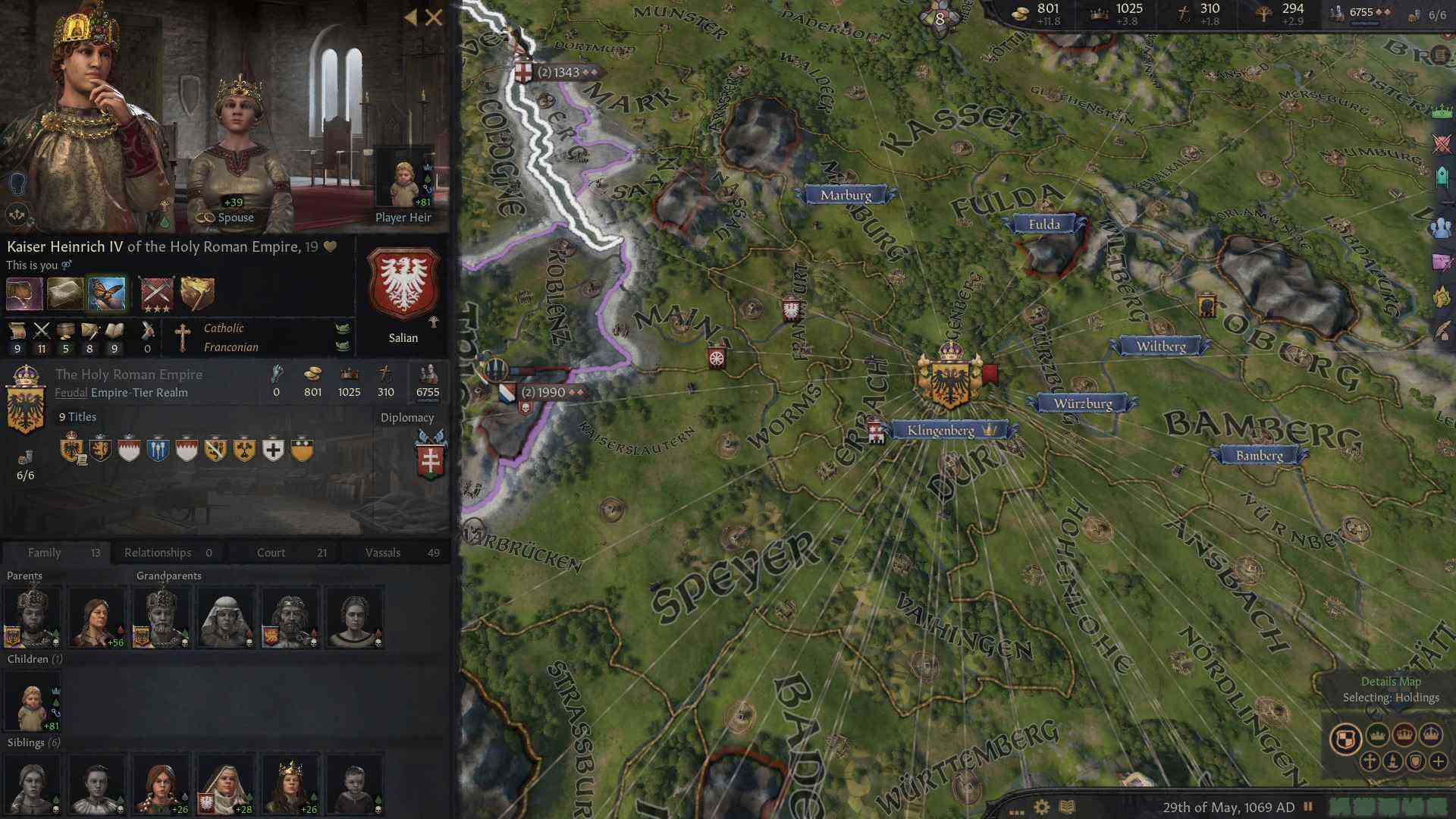 With console gaming taking such a important role in entertainment, there is guaranteed to be an audience for Crusader Kings III. Hopefully, its success will open the door for similar games and past titles from Paradox and other developers. It seems improbable for such a complex game, but on console, Crusader Kings III is a genuinely compelling, addictive and entertaining experience. I look forward to spending many hours with Crusader Kings III when it comes to my Xbox in full release.

***Xbox Series X code provided by the publisher for preview*** 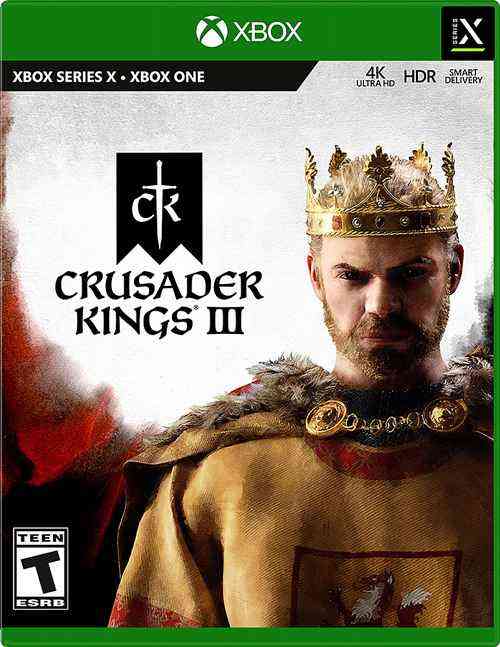 Nacon Announces That Greedfall 2 Is Officially In Development
Next Splitgate Beta Season 1 Is Everything I Hoped It Would Be
Previous Martha Is Dead is Tragic, Beautiful and Gruesome