Spyro holds a special place in my heart. Upon the Reignited Trilogy’s announcement, countless memories of rescuing dragons, discovering eggs, and collecting crystals came to mind, not to mention a rad skateboarding sequence. I had a chance to get my hands on the game at E3 2018, and now the flicker of hope I held for the dragon’s return is fully ablaze because Spyro’s back and better than ever.

From Skylanders developer Toys for Bob comes Spyro Reignited Trilogy, a fully remastered collection of Spyro the Dragon, Spyro 2: Ripto’s Rage, and Spyro: Year of the Dragon. September of this year marks Spyro’s 20th anniversary, and his return is shaping up to be triumphant. Between the gorgeous visuals and amount of content bundled into the collection, there’s much to look forward to if you’re a fan. 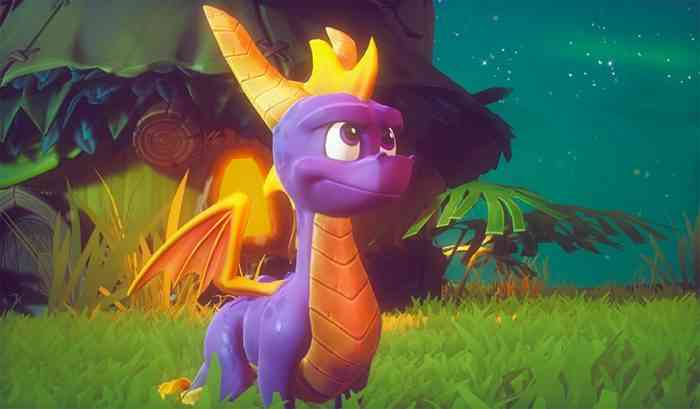 The Reignited Trilogy graphically packs significantly more punch than the originals. In fact, it features one hundred times the geometry. Clearly, the character models have received a considerable facelift, but the developers have also invested time into adding updates to the worlds, such as lush foliage, particle effects, and highly detailed structures. The added tidbits are ultimately subtle, but provide the worlds with a tad more personality and liveliness. The dragons inhabiting the worlds have received more drastic enhancements. With an intention to further differentiate the dragon’s you rescue, they now feature specific costumes and props inspired by the realms in which they dwell; like Nevin, the artist sporting a renaissance hat and a painter’s palette. Their tweaked appearances provide them with charming individuality, especially in unison with their classic voices. And nearly forgot to mention a whopping four hundred characters are making appearances across all three games. 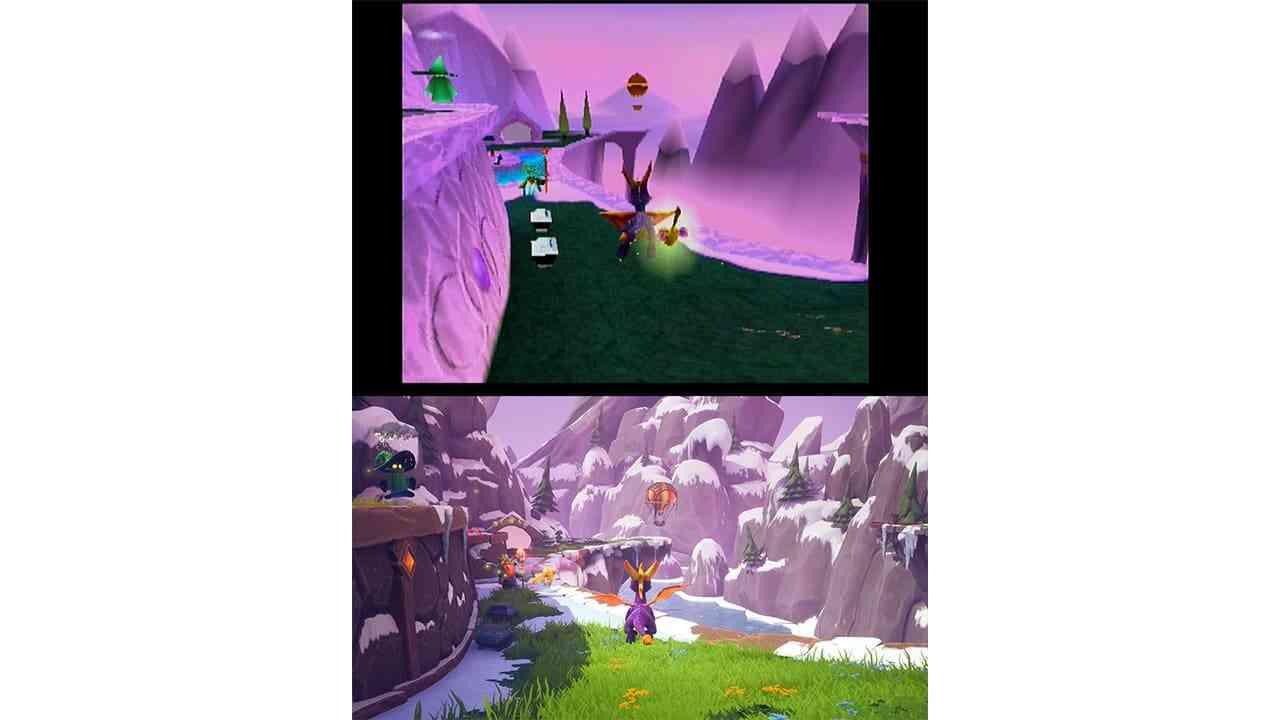 Audio’s a strong focus of the trilogy as well, as many of the original sound effects remain, but have been remixed into new ones; providing them more punch and clarity. Stewart Copeland’s original score is also here to stay, injecting a debilitating amount of nostalgia has you pitter-patter amok, blazing all who stand in your path of fiery destruction. Thankfully, I invested a good fifteen minutes into completing three out of the one hundred levels featured in the trilogy and can vouch for all the wonderful information I’ve shared.

As my journey began, I scaled Toasty’s Tower, moved onto the high-speed tracks of Tree Tops, and concluded with a challenging set of time trials in Sunny Flight. Originally, controlling Spyro never felt particularly elegant. Now, the ol’ purple lizard feels nice and silky to operate when juxtaposed with his former tank-like self. Galloping, charging, and gliding feel excellent, and Spyro looks great when doing so with his updated animations. The amalgamation of the original voice acting, score, and updated visuals is a wonderfully nostalgic package that’s just about everything I’m hoping for.

Not all players ride the wave of nostalgia as I do, and there are those who claim Spyro’s trilogy is a rather mediocre set of platformers. I certainly don’t fault anyone who feels that way, but being an avid fan of the originals, I had an absolute blast with every minute I spent with the Reignited Trilogy. It’s beautiful, charming, and above all, fun. Spyro Reignited Trilogy launches on September 21 for PS4 and Xbox One. For more on Spyro, you can check out gameplay from our hands-on time above. 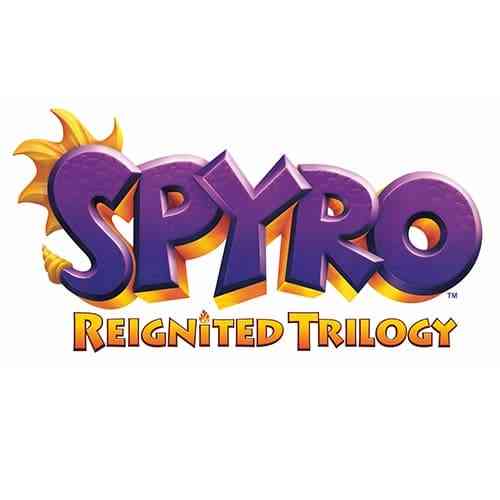