If you’ve patiently awaited the release of Olli Olli World like so many fans of the original two games have, breathe easy. Your waiting has not been in vain. Olli Olli World is not only a brilliant culmination of everything that made Roll7’s original skateboarding titles so compelling but yet another giant leap forward for the series. 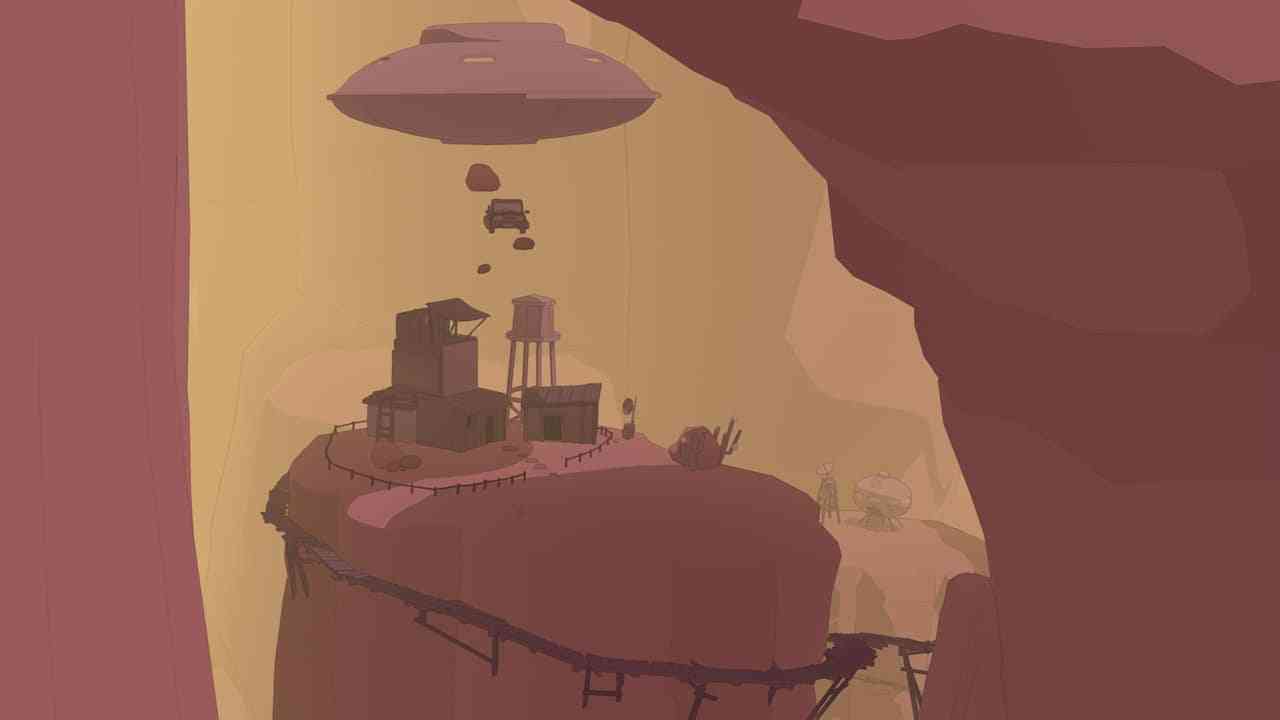 While OlliOlli and OlliOlli 2 shared a similar visual style, there was a mountain separating their gameplay. The sequel offered a much tighter, smoother, nuanced control scheme that added the ability to chain tricks together over entire levels. It was a fantastic follow-up to an already stellar game. And, now, Olli Olli World has smashed all of my preconceived notions that Roll7 might not be able to perfect the formula any further. They did. The skating is improved, the visuals have had a complete overhaul, and the level of character customization is an all-too-sweet cherry on top.

Above all else, upon dropping into Olli Olli World, veterans will instantly notice its new cell-shaded coat of pain. By no means did the originals lack substance, but their more simple visual style might not have worked as effectively the third time around. Levels pop in ways that this series has never seen, helping to drive the player to scour every inch of a stage. 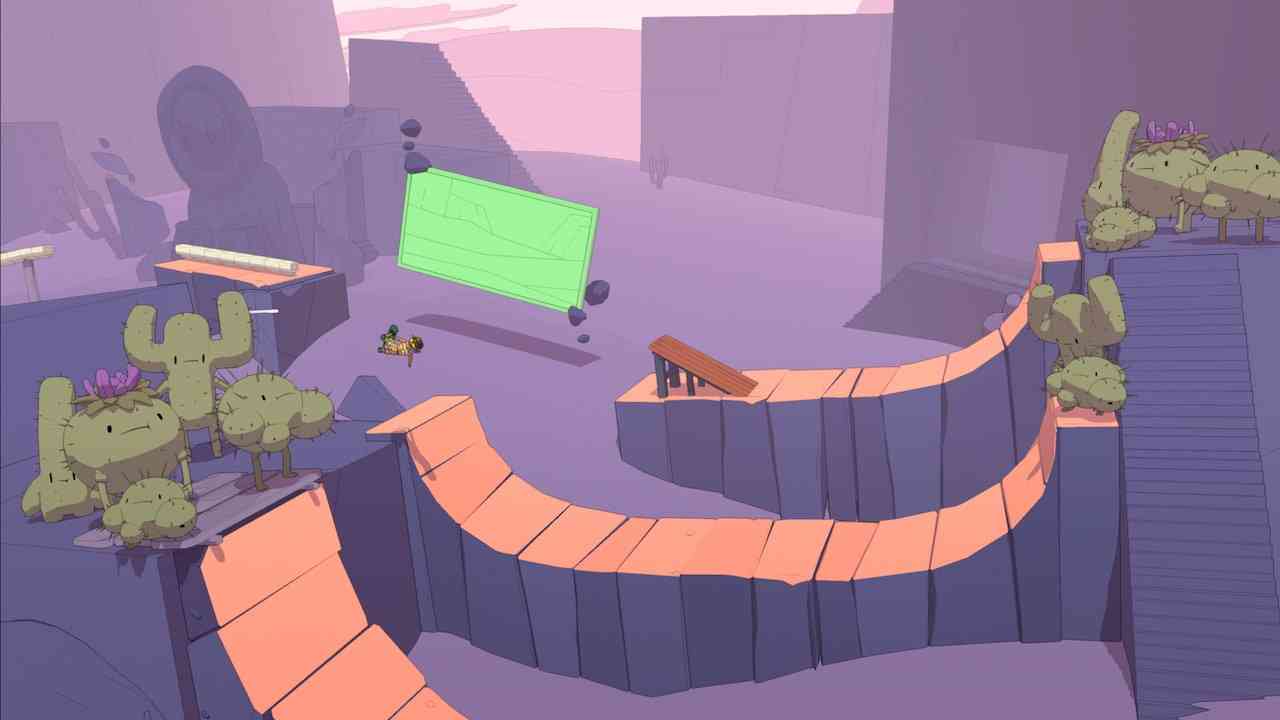 Helping to get you into every nook and cranny of Olli Olli World’s impressive list of locales are a couple of new gameplay mechanics. You’re now able to pull off a number of grabs (and make use of quarterpipes), but, more importantly, there are branching pathways for a ton of the levels. Much like Tony Hawk games of the past, areas may open up depending on whether you fulfill certain conditions or if you can simply muster the skill to hit a hard-to-reach access point. It drips with style and you’re encouraged to see every bit of it.

Speaking of style, what would a skateboarding game be without a character creator? As much as I loved the original games, the Olli Olli franchise has always had a glaring lack of customization in it. Until now, not even a hat or pair of shoes were adjustable. This is why it’s so refreshing to see the extensive number of unlockables you’ll be able to apply to your skater this time around. Everything from headwear and clothing to new decks and hardware are at your disposal, adding a much-needed layer of personalization to the series. 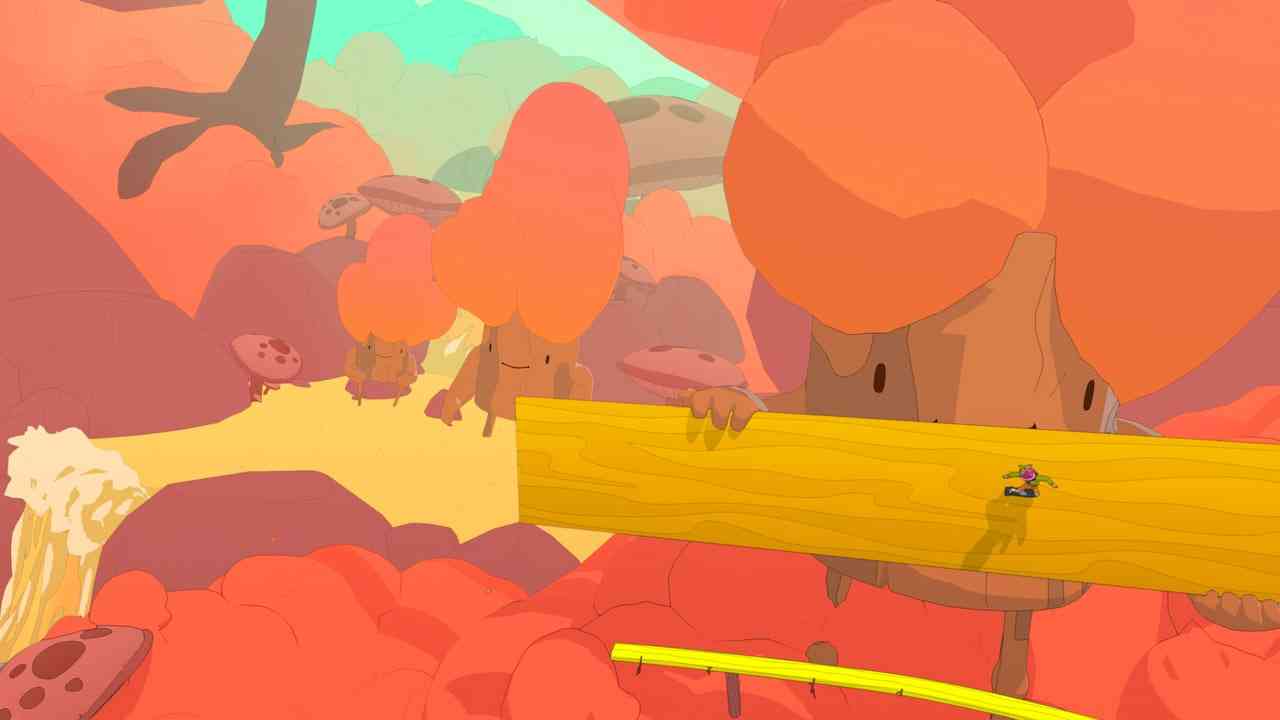 I couldn’t be more excited for Olli Olli World come February 8th. It improves upon OlliOlli’s foundation in every way imaginable, leaving me baffled as to how they could top this with their next game. Though, the plan might just be to support Olli Olli World for a long time to come, as there is obviously a much bigger sense of community in this latest iteration. Either way, sign me up. Olli Olli World is looking like the first great game of 2022.

Tony Hawk, eat your heart out.

***A demo key was provided by the publisher*** 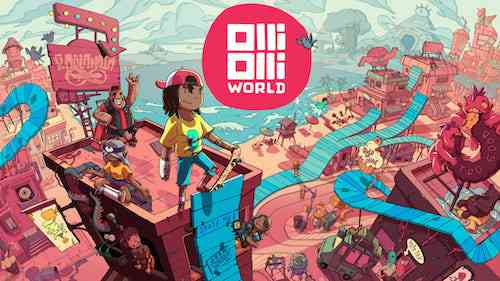 
Submerged: Hidden Depths Takes You on an Incredible Journey