A huge hit in Asia, the Crossfire franchise is less known in the west than other military shooters. All that’s maybe about to change. First up, there’s the Xbox-only CrossfireX, a first-person shooter with both a big single-player campaign and extensive multiplayer modes. Launching into Early Access just ahead of Crossfire X is Crossfire: Legion. Legion takes the war between Blacklist and Global Risk into the RTS genre. 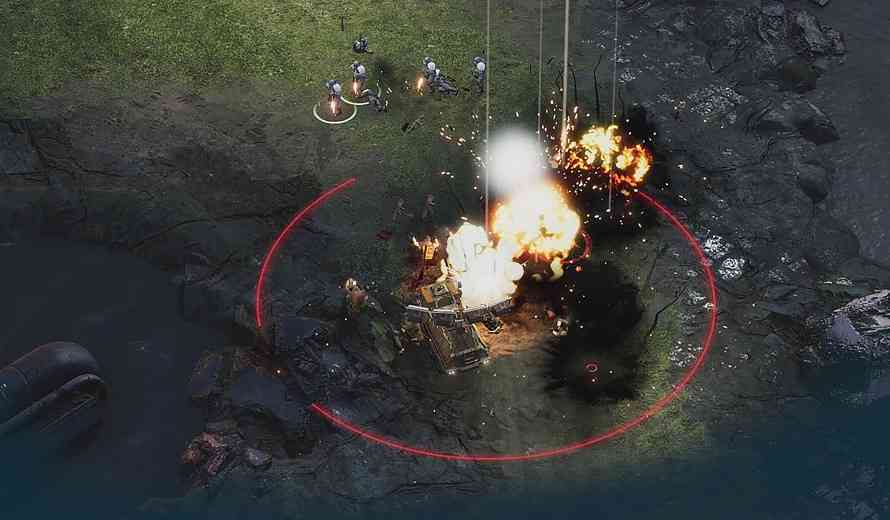 If you’re a fan of “classic” real-time strategy games like Starcraft, you have a lot to look forward to with Crossfire: Legion. From the interface to build orders, the game is instantly graspable. You start by collecting a couple of resource types, lay down barracks, and start pumping out some weak but important soldiers to scout the neighborhood. Then you build defenses and start moving up the production chain towards armored vehicles, aircraft, and more sci-fi-themed weapons.

Just like in those early RTS classics, eventually, you run out of resources and must find and defend satellite bases.  Whether you play defensively or aggressively, you can make the tactics work. Playing against the game’s AI, though, it didn’t take long to find my base under attack and my weaknesses exposed. Crossfire: Legion requires quick thinking and attention to detail.

It sticks closely to tradition, but Crossfire: Legion isn’t stuck in the past. There are lots of small quality of life mechanics. For example, buildings are airlifted into position and finished on site. The interface is clean and easy to understand, both in the lobby and in the game. The technical test I had a chance to play didn’t have any kind of tutorial, but I felt right at home. 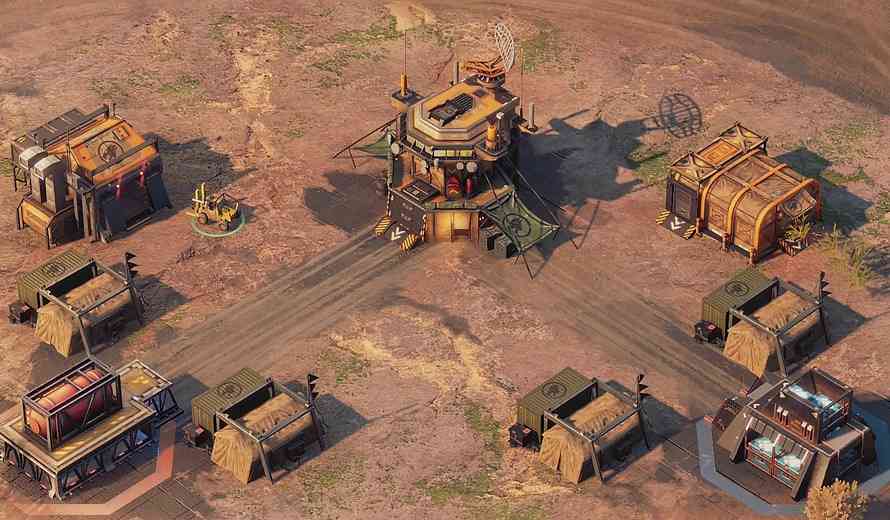 The developers laid out the map of Crossfire: Legion’s development. The demo only included Blacklist and Global Risk and two maps, but a third faction is coming. Also down the line before release is a single-player campaign and Steam workshop support. A map editor will be included, which is great news. While I realize that most competitive strategy gamers use mouse and keyboard, I’m hoping controller support is added later.

The technical test included 1v1 and 3v3 matches against human players and/or AI. Global Risk are the “peacekeepers,” working to contain forces disruptive to order. Blacklist are either terrorists or revolutionaries, depending on your point of view. At least in the limited test, both factions feel similar at the start. It’s not until later in the tech tree the differences really appear. In general, Blacklist relies on speedy weapons and guerilla tactics. Global Risk leans into power and large numbers of units

Each faction has an unseen leader. The leaders come with powerful buffs or special abilities, like healing for all units within a radius of the headquarters. The Blacklist leader, Phoenix, gives units the ability to teleport units unseen into enemy bases for a devastating surprise attack. Global Risk’s Cardinal comes with a walloping artillery barrage. Hopefully, the unannounced third faction will have a unique approach.

This was a limited test and only included a small slice of the game, but the two factions were pretty well balanced.

A Glimpse of the Future

The technical test only included two maps. One was a field of oil refineries, and the other was a mountain region with lots of elevation. Both were resource-heavy and tactically rich.

Visually, Crossfire: Legion takes a cue from classic sci-fi RTS games like Command and Conquer. The difference, of course, is that Legion is thoroughly modern. Its graphics are sharp and detailed. Weapon fire and explosions look great. Units and structures have lots of little animations. Aside from the lobby music and radio chatter, audio is pretty spare. On the other hand, weapon sounds are punchy and effective. 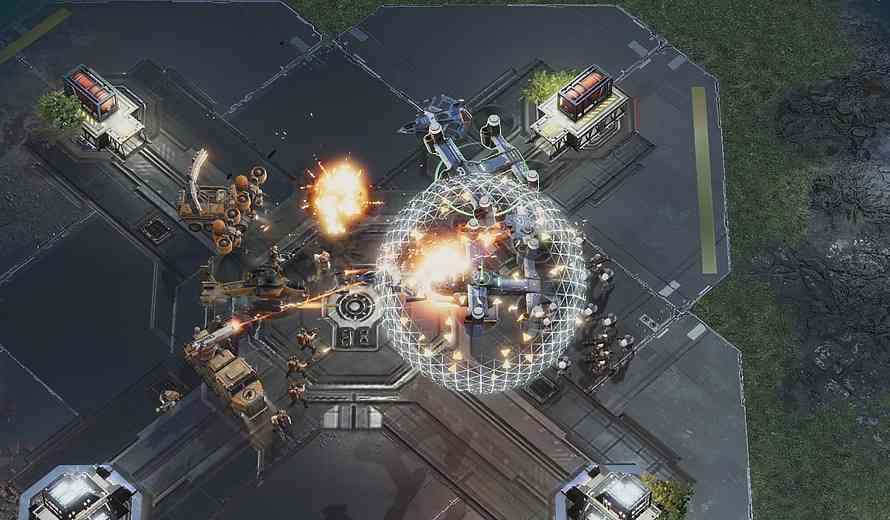 We’ve all played games in lots of genres that just “feel right.” There’s something about the pace, mechanics or gameplay that feels easy and addictive. Even very early in its development cycle, Crossfire: Legion nails that classic RTS vibe. It’s very easy to understand. Everything works just like we remember. Crossfire: Legion combines the classic feel of older games with a cool, near-future premise. It looks good and plays even better. I’m genuinely excited to see where it goes. 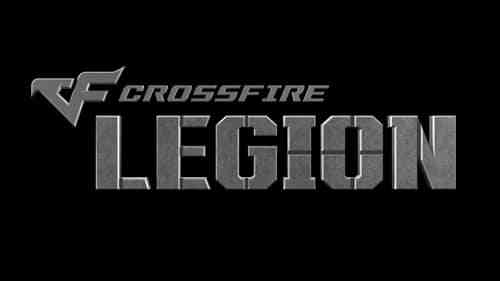