Starcraft Celebrating Its 20th Anniversary With Gobs of Cosmetic Items

One of Which Is a Tiny Battlecruiser!

Ah, Starcraft. How many millions of white-knuckled matches have been played since this legendary game’s original release? To celebrate Starcraft’s upcoming 20th anniversary, Blizzard is dropping some delightful cosmetic items into a whole bunch of their games. Starting March 6th, players will be able to find these touching tributes all over Blizzard’s catalogue. The actual anniversary is on March 31st, meaning this whole month is going to be littered with Starcraft celebrations of all sorts. So just what’s in store for fans during this anniversary event? 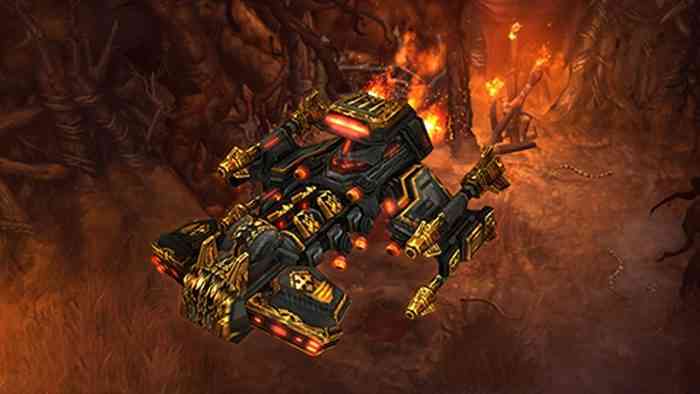 Personally, my eye’s on that itsy-bitsy Battlecruiser. Any excuse to log back into Diablo 3, you know? There will be an anniversary stream on Twitch for March 30th and 31st. Does any of this goofy cosmetic loot hold any appeal to you whatsoever?