Mars Horizon is Slick and Educational

Mars Horizon simulates a race to space, 1950s style, with Mars as the goal. It takes a realistic approach to this race to the point where it is endorsed by the European Space Agency. Players will accomplish this through building up their space agency on turn-based gameplay.

The main striking feature of Mars Horizon is how clean the game looks. The art and the User Interface are done with an eye towards clarity. There is an ease of traveling through the various screens that quickly becomes apparent as you navigate through the game. Given the amount of management expected of the player not only with their own base and space program, but also as you will be competing against four other agencies – quick access to relevant information and the supporting screens is vital in decision-making.

You start a new game by customizing your agency and choosing which of 5 countries you wish to be based in: US, Europe, Russia, China or Japan. Each country brings positive/negative attributes which will affect gameplay and your strategy. A nice touch here is that you can further edit the agency to display another name and flag. I picked Canada but the Canadian flag is not an option. Each country is defined by the following attributes: Appearance, Headquarter, Traits, and Diplomacy. None of these can be modified. After setting up your agency you can then select the difficulty level you wish to play at: easy, medium, or hard. In the game’s parlance the settings are called Explorer, Pioneer, or Veteran. The harder the difficulty setting the more aggressively the other agencies will compete against you.

With the preliminary settings chosen the game goes to the main screen which has a space view of the planet you are interested in. By default it’s Earth in 1957. The cleanliness of the UI again makes a strong first impression. Upon first entry you are guided around the screen highlighting the various UI components: Actions – Research, Active Missions, Base, Diplomacy, and Spacepedia. 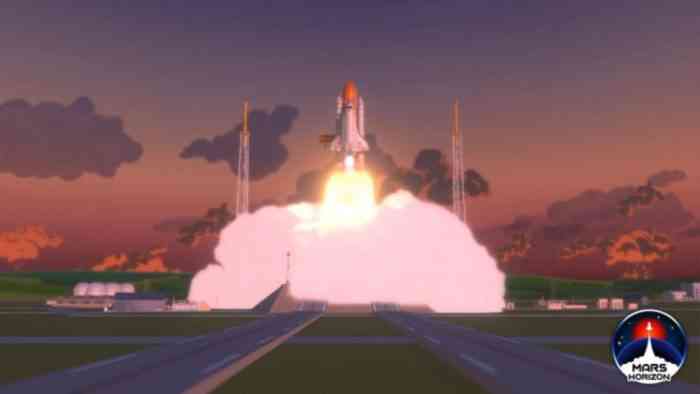 Past Events are accessible in the bottom left corner via a Mail Icon. In the middle of the screen is the planet you are focusing on. Clicking on the planet opens all the active missions associated with the planet. Mission types vary by planet. On earth the focus is on building up your space program while on Mars the focus is on base building and exploration. You can also see from here how the other competing agencies are faring, as well as schedule research and missions. Missions are broken into three eras – Dawn of spaceflight, Human Space Exploration, and Mars and Beyond.

Returning to the main screen, in the top right corner there’s a summary of your available funds, research level, and support resources. Below that is a list of outstanding tutorials needed to advance your space program starting with building a sounding rocket. As you complete each one it will be checked off. In the bottom right is the most recent event you should be aware of and an option to set research. Clicking on the Set Research button opens up the Research screen which provides a summary of the missions that must be accomplished in order to complete an era of space travel. The missions are presented in a tree object diagram which displays popup info when the cursor is placed over them.

Before you can start launching rockets you must build your space port. You must also build your vehicles which include rockets and boosters. Base building invokes memories of Sim City games as you manage the location and construction of buildings on slick three dimensionally maps where you must remove obstacles first before beginning construction. 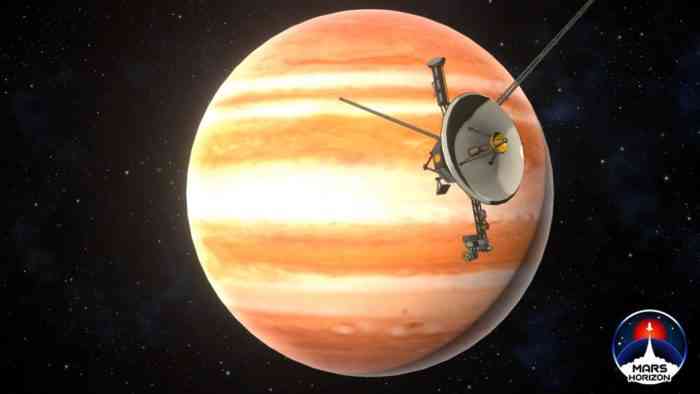 Mars Horizon uses a stylized art that is reminiscent of school textbooks. All items are clearly and distinctly illustrated. Options to build, move, or clear are clearly visible in a menu bar at the bottom left corner of the screen. On the PC you can easily tilt, zoom, or move by using a mouse. As you advance your base and vehicles the Spacepedia expands to include these new items to provide the player useful information about their purpose and how best to use them.

It’s all really slick and this preview build of the game looks very promising. For fans of simulation type games and as a general educational tool – Mars Horizon looks poised to please both crowds. 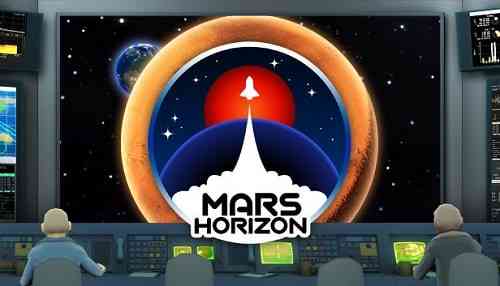 
The Battle of Polytopia Review – Easy to Pick Up, Hard to Master