As I was getting ready to play Mafia III at 2K’s offices in Novato, California a member of the development team at Hangar 13 spoke about how they wanted to bridge the gap between the narrative and the open-world gameplay. From my five or so hours playing the game, I can say without question this is what Mafia III uniquely succeeds in. Sure, the gunplay feels good and the driving is utterly satisfying, but other titles in the genre succeed in those departments as well. What they don’t do and Mafia III does best is its ability to take the structure of the story and perfectly translate it into the actions the player is doing on-screen across the vast New Orleans inspired city of New Bordeaux.

Check out 8-minutes of gameplay from the event:

When you really think about it, this shouldn’t come as a surprise. Speaking to other members at 2K, we discussed how the real-world mob system is perfectly suited and can be easily translated into an open-world game. You don’t get to Al Capone without roughing up his henchmen at the bottom of the food chain and hitting the mob boss where it hurts, his wallet.

“Mafia III’s core gameplay loop has the player taking out increasingly important members of a crime syndicate all wrapped up in an emotional story filled with tons of drama and explosions.”

Mafia III’s core gameplay loop has the player taking out increasingly important members of a crime syndicate all wrapped up in an emotional story filled with tons of drama and explosions. While a lot of other open-world titles are filled with fetch quests or pointless activities, New Bordeaux links the many hits, chases, and infiltration missions with its story by informing the player how much cash his adversaries lost with each mission. This makes it feel like a cohesive experience with every aspect of the game effecting one another.

That’s the next best thing about Mafia III, its story. Now while I expected something good after the developers focused on discussing the games story in the past couple of months, I didn’t expect to be so invested into a cast of likeable characters while setting up the seeds for interesting story beats later down the line. Without a strong narrative, Hangar 13’s mission to blend story and gameplay would have been for not as players wouldn’t really care if they messed up a mission or didn’t harm a mobs cash flow enough before skipping to the next main mission. Mafia III instils the sort of completion mentality games like Assassins Creed and Far Cry do, but it beats out those titles in this regard because what you do actually matters to the story and makes sense in the larger context. 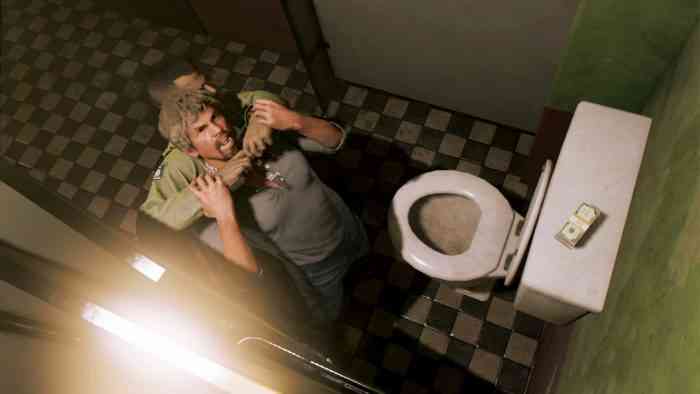 Even though I was given a specific amount of time, I made sure to complete all the missions that had me depleting the money of the mob – by killing specific targets, setting fire to resources, and more – before moving on. And then comes the bigger set piece missions and without spoiling anything specific, I approached these missions from a stealth angle to begin with, and whipped out my shotgun when all hell broke loose. Enemy AI is smart and will flank you when they have larger numbers as weapons feel just right and the cover system seems to work without a hitch. But what I loved most on the gameplay side was the thrill of driving a supercar, or its equivalent in 1968, through the streets and the swamps of New Bordeaux – actually, stay away from anything that isn’t rubber as vehicles have a hard time getting out of dirt, grime, and the like. I made sure to try out an assortment of vehicles from a slower and bulky Jeep to a fluorescent red sports car that enabled a cinematic cam when making tight turns.

There’s a lot more to say about Mafia III but I keep coming back to the link between narrative and gameplay and how everything fits together. It’s all centered on the actions and crew of one Lincoln Clay. A character whose motivations and morale had me rooting for him as he endures racism, deception, and a whole lot of explosions in the late 1960’s having come back from the Vietnam War. The adventures of Clay and co. is what I’m looking forward to most as the drama, greed, and power-hungry nature of the mob coupled with an angry young man makes for one hell of a story. Especially when you add the best soundtrack of this generation to the mix. 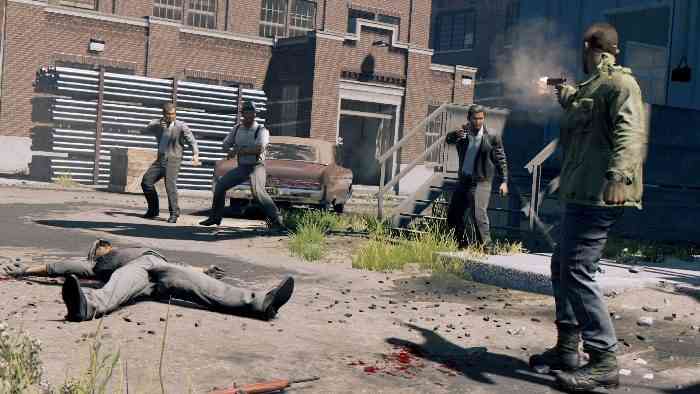 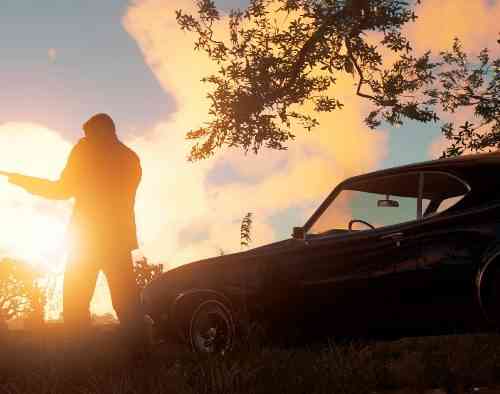 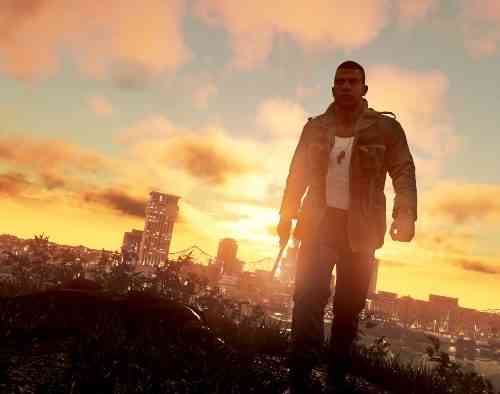 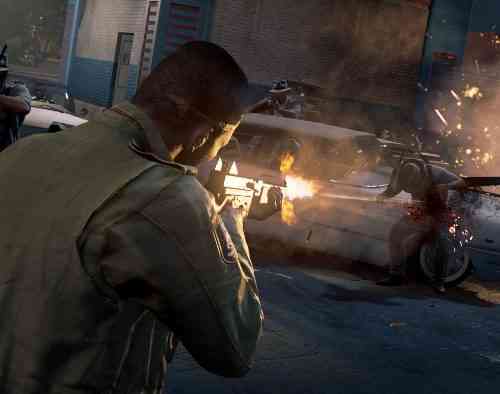 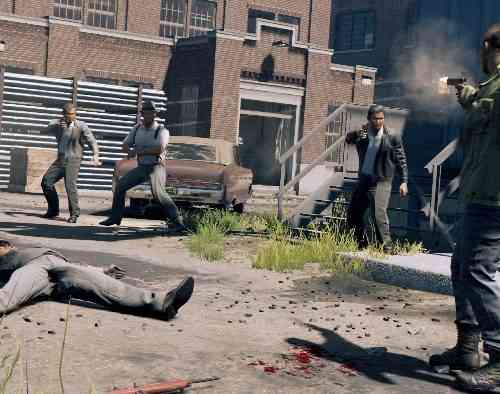 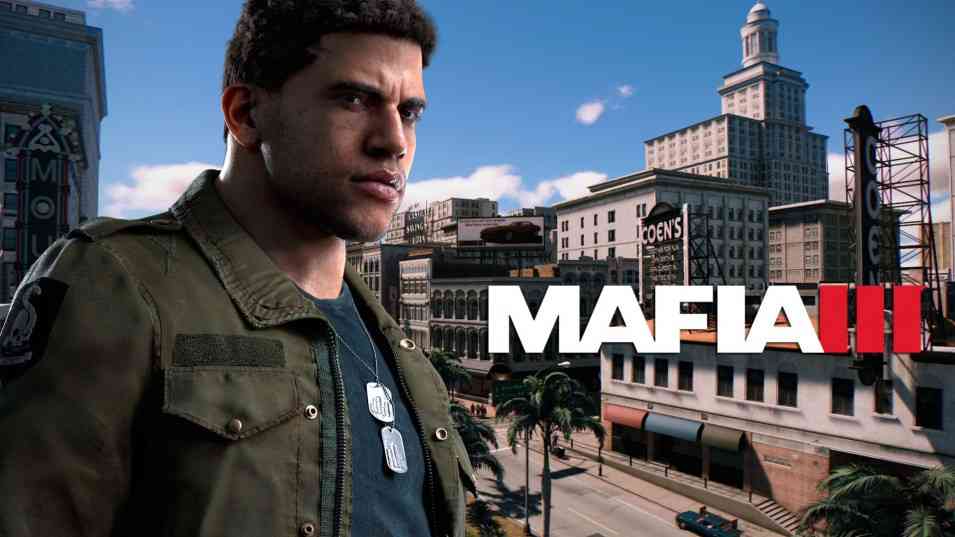 Mafia: Definitive Edition Will Allow Players to Control How Strict Cops Are
Next Arc Continuum Preview – Control Time & Teleport in This Indie Stunner
Previous ChronoBlade Hands-On Preview – A Mobile MMO To Be Reckoned With