ChronoBlade Hands-On Preview – A Mobile MMO To Be Reckoned With

With the rise of mobile gaming, it was only a matter of time until we found a game that would stand tall when compared to a console game. While some games come close, very few have made a clean resemblance, however with nWay’s mobile title, ChronoBlade, we may finally have that game.

ChronoBlade is an upcoming side-scrolling mobile game with MMO features and an excellent and extensive system that the team at nWay has worked hard on developing to ensure that it will play and look great on tablets and phones. Mobile gamers can look forward to a unique multiplayer RPG experience with competitive combat, more then 14 distinct environments and expansive character progression.

Set in a 3D arena, the game focuses on players progressing through alternate worlds as they take on the role of 1 of 4 characters who play as different classes. A total of 4 characters will be available at launch with players cooperating in groups of up to 4 in each dungeon. As players level up they can gain access to skill points which can be used in their own class-specific skill trees. These skill trees offer players the choice of activatable abilities and passive traits which can be slotted in order to create a truly unique play-style. 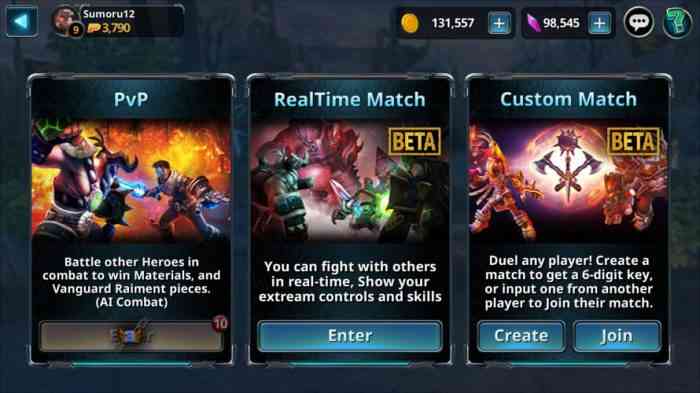 Packing in a true MMO experience, ChronoBlade will not only allow players to join and create guilds for team play but will also offer a plethora of items and equipment throughout dungeons that will provide players with awesome power-ups.

I caught up with nWay at PAX West and had the opportunity to view part of a story mode match and also got to try out ChronoBlade‘s PvP match mode as well. Playing as the tank Aurok, I was auto-matched quite quickly, and while I had my butt handed to me embarrassingly, I was surprised at how smoothly it ran and how natural it felt despite playing with nothing but touch screen controls. Everything more or less was where it needed to be and the button response was fast and accurate. The only thing I would really worry about is the amount of battery it will more than likely drain as an optimized game. Luckily that is an easy fix with the purchase of a power bank. 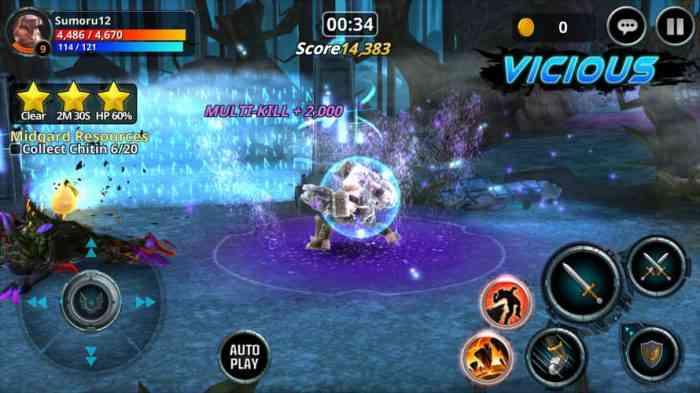 ChronoBlade currently is available in select countries in Asia and is planning a soft launch in Canada for some point later this year and will be available on both IOS and Android devices. For further information or to pre-register for the game release, please head on over to their official website! 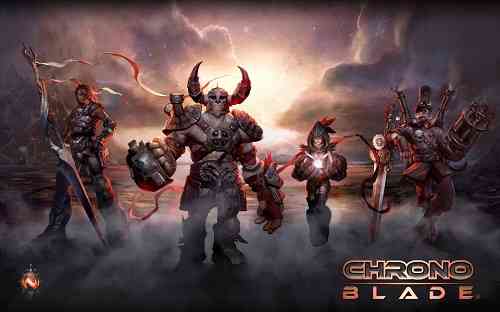 
Get All the DLC in Power Rangers: Battle for the Grid Super Edition

Season 3 Coming to Power Rangers: Battle for the Grid