Take-Two has reportedly decided to cancel a new project that was nicknamed Volt. This new title was previously leaked as an “open-world sci-fi title with supernatural elements” and was marketed as “Cthulhu meets Saints Row.” According to earlier reports, this new title was being developed by the creators of the Mafia franchise, Hanger 13. 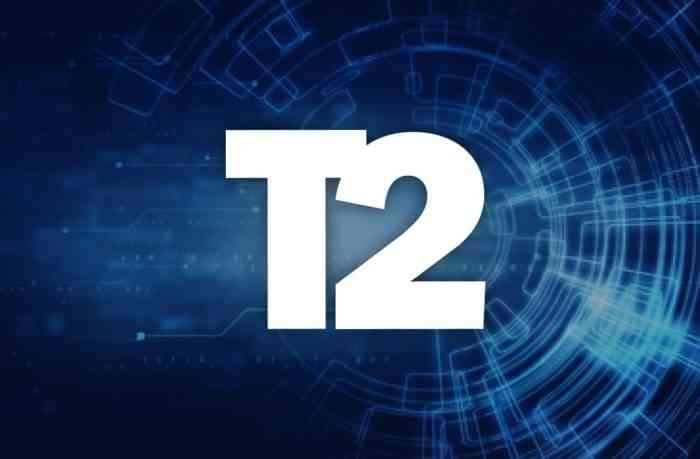 It has been reported that this new game was supposed to be the studio’s break from the Mafia series, in order to make way for some variety in their portfolio. However, now that the project has already reportedly been cancelled, it would seem that they are not working on developing any games at the moment.

Codenamed Volt, the game has been in its development stages since 2017. It was supposed to be an entirely new IP, and reports have surfaced that earlier statements of Hanger 13 working on Mafia 4 “were always false, aside from their early attempts in 2016 to 2017.”

Take-Two recently held their second quarter earnings, and it was there that they confirmed that they took “a $53 million impairment change related to the company’s decision not to proceed with further development of an unannounced title.” Sadly, they did not offer any further information about the said project.

Earlier this year, 2K Games was involved in a leak that revealed big-name titles, such as Marvel’s Midnight Suns and Tiny Tina’s Wonderland. Among the titles that were leaked, Hanger 13’s untitled new IP was also included, and was described at the time as “Cthulhu meets Saints Row”—a project that was supposed to take the studio to a different direction.

The other games that were leaked were announced throughout 2021, but it looks like Hanger 13’s project will not be seeing the light of day. According to sources, the game was rebooted many times after development started in 2017, but reportedly struggled a lot because of COVID-19 challenges and other technical hiccups.

Were you looking forward to this untitled IP from Hanger 13? Let us know in the comments below.