The Mafia Gang’s All Here!

The Mafia series, published by 2K Games, is going through a very special celebration right now. 20 years ago, the original game was first released! Now, fans have a ton of goodies to look out for. In the far future, we’ll be getting a whole new Mafia game! In a couple days (starting on September 1st), the original game will be totally free to access for a limited time! And right now, we have a developer interview from some people with hands-on experience with the first Mafia. Now if only some other franchises got that same amount of love…

“To commemorate Mafia’s 20th Anniversary, we spoke to some longtime Hangar 13 developers: General Manager Roman Hladík and Head of Production and Media Director Tomáš Hřebíček have worked on every game in the series starting with the original, while Game Director Alex Cox has been with the series since Mafia II.” 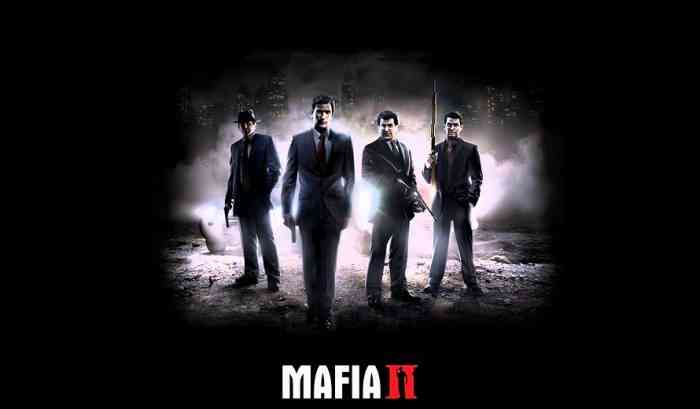 In that interview, we were given quite a few juicy pieces of info. For example: did you know that the model used for both the first game’s cover art, and the silhouetted mobster in Mafia II’s name, was actually one of the developers? Funny how that stuff shakes down.

You can read the full interview right from 2K Games’ website, over here. It’s got plenty of stories to tell from a few select key players in Mafia’s development.

On the “free game” front, you’ll have 5 days to snag your free copy on Steam. Starting from September 1st, all the way to September 5th. It’s an offer you could always refuse, but… why would you?

Get the original Mafia (digital) for FREE on @Steam from Sept. 1 – 5 pic.twitter.com/ZdxSFZrLwh