Video games are always looking for that hook to draw in its audience; whether it’s a recognizable character, banking on nostalgia, or toying with some new feature that brings a brand new experience to the table. In the case of Arc Continuum, it’s the latter. Developed by Akimbo Creations, Arc Continuum sees the player take control of Hadrian as he explores ancient ruins and harnesses the power of the ARC, an ancient device that allows him to control and manipulate time. While time control isn’t a particularly new addition to video games, it is one that we haven’t seen in a while. In practice, the ARC allows Hadrian to teleport short distances, rewind time to avoid death, and even function as a burst-fire ranged weapon.

The cool-down on these abilities is more than reasonable and as I became more comfortable with the controls it was a nice addition to play with. Clearly there is room for upgrades and additional abilities which will definitely serve to strengthen the game. The level design is linear but I wouldn’t doubt if they opened up some hidden areas accessible through abilities later on. The vertical aspect of this game really lends itself some opportunities for exploration.

“Textured caves, haunting pillars, gigantic carved statues, a temple, foliage; everything looks very nice and does a great job of highlighting some of the locales Hadrian will experience.”

Speaking of opportunities, with the ability to teleport and rewind time there is a huge opportunity here to implement some serious stealth abilities. Combat is your straight forward “shoot them in the face” but with only having access to the standard burst-fire shot it got a bit dull having only the one method of defeating them. I would love some stealth takedowns, dropping on enemies from above, or being able to set traps of some kind. Considering what the ARC is capable of, there is a ton of potential for stealth.

During combat you can duck behind cover and each time you aim, Hadrian will stand and fire and take cover again when you release. You can move while crouched but that was the extent of his defensive capabilities at the time. He handled well for movement but tends to take a few extra steps after you release the forward control. 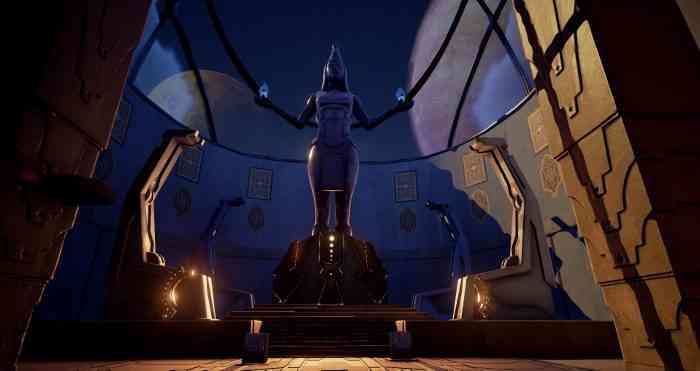 Graphically the levels look beautiful. Textured caves, haunting pillars, gigantic carved statues, a temple, foliage; everything looks very nice and does a great job of highlighting some of the locales Hadrian will experience. Hadrian himself I can’t say I am crazy about his design. Something about his appearance just doesnt scream “hero” to me, although there was little in the way of dialogue to understand his personality or motivation. Maybe some RPG elements to change his appearance and enhance stats would round him out a little better.

Overall it was a fun experience. Tactical teleporting and taking cover is easy and fun, the levels are excellent if a little basic/linear, and there is a satisfying popping sound when you get a headshot kill. Add some new abilities, stealth combat, and a few RPG elements and Arc Continuum will definitely be a title to watch for. I look forward to watching as Akimbo Creations releases more information on this title in the future.

**A preview code (PC) was provided by the publisher** 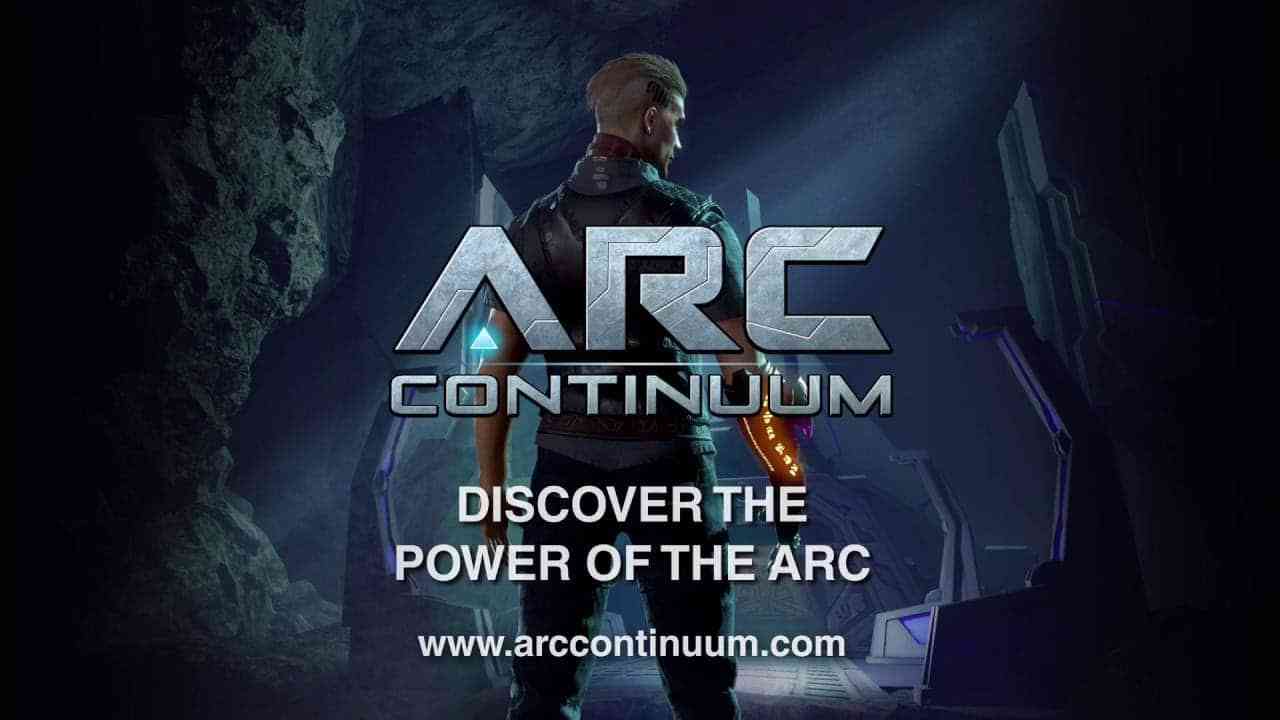