Batora: Lost Haven has a solid foundation that needs a bit of work to really reach that next level. I enjoyed my time with the preview build currently available as part of Steam Next Fest. Still, there are a few areas, particularly when it comes to performance, that could use some touching up.

Batora: Lost Haven has you playing as Avril, who was gifted with great power and must use that power to save her planet. The premise isn’t wholly original, but the writing seemed solid enough in the brief time I’ve spent with the game so far. 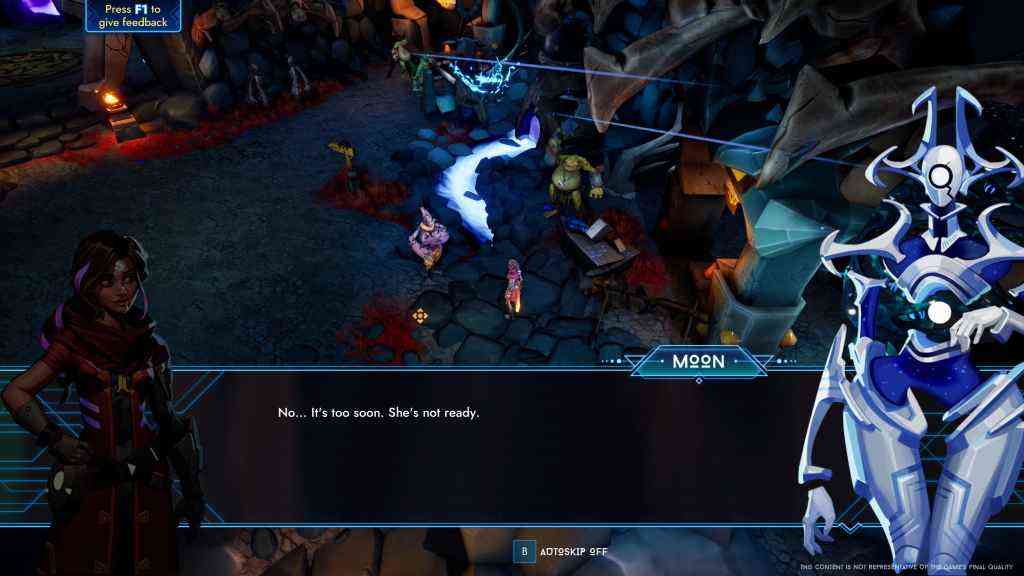 What did immediately jump out is the art direction. I like how the game looks, and I really like the character designs. The human girl Avril sticks out amongst the more alien designs of other NPCs. The juxtaposition is wonderful and really makes Avril seem like the alien she technically is.

However, I didn’t find the level design to have the same care placed on it. It certainly isn’t bad; it just doesn’t do enough to feel alien. Not bad at all; it just isn’t as good as the character designs. 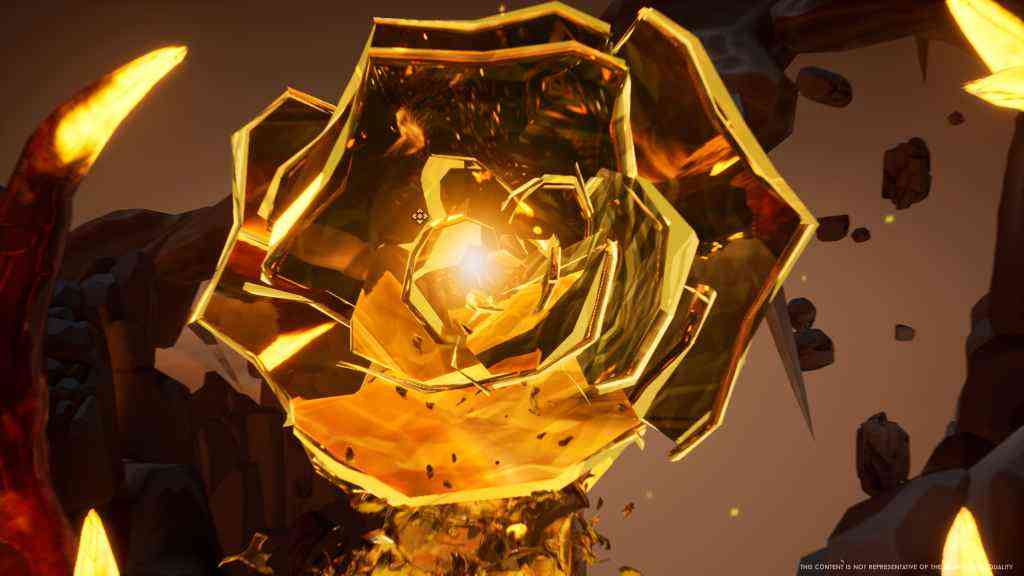 Batora: Lost Haven is an action RPG with a slight twist. Avril was gifted with the power of the sun and moon, and the player can switch between these at any time for combat and to solve puzzles. I like the idea of this, and it adds an extra layer to combat. Each enemy you face is vulnerable to one of your two attack methods. If they are yellow, go sun. Purple, go moon. 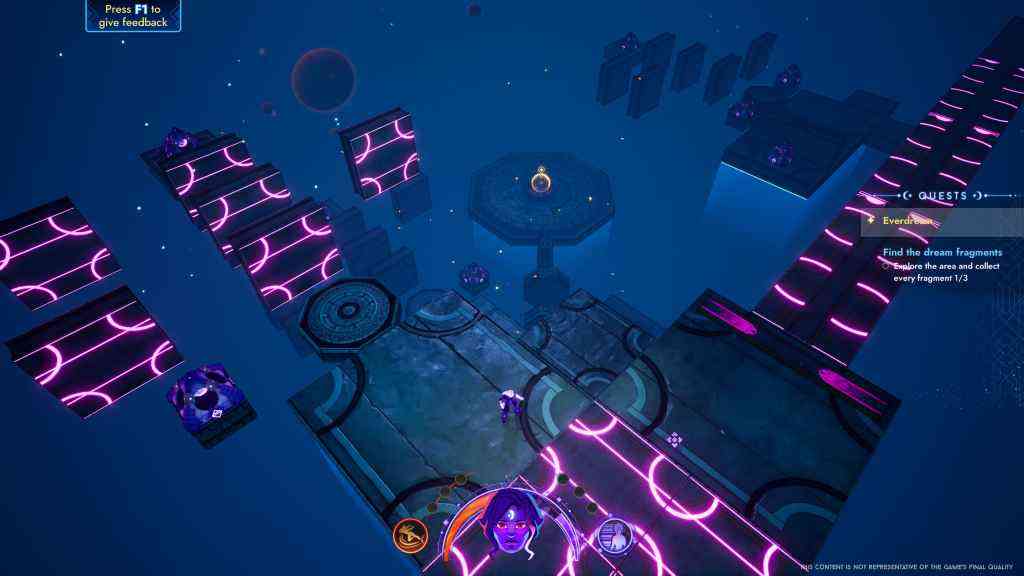 This does cause you to constantly switch forms and allow you to target and focus on specific enemies you want out of the way first. I do find the enemies a little tanky for an action RPG. I would like smaller enemies that are damaged by either power just to keep combat a little more fluid.

You also switch forms to solve different puzzles. They were pretty simple and nothing I haven’t seen a hundred times before. Hit levers in the correct order to form a bridge. Shoot a ball to control it and navigate it to a certain point. It was nothing super innovative, but it did the job of switching things up from the combat. 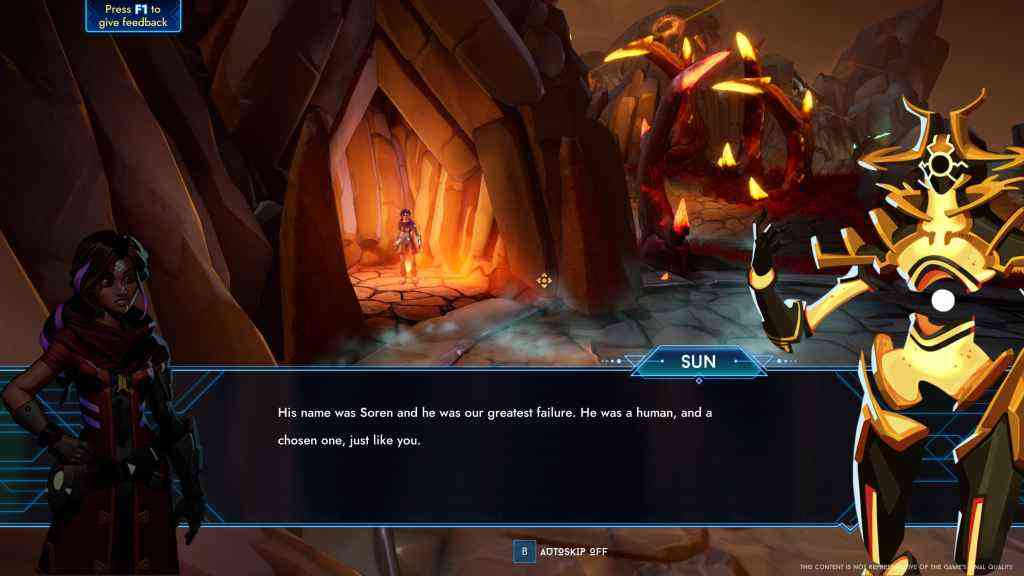 I actually enjoyed the ball puzzle a bit. Primarily because I thought the scenery was kind of trippy when navigating it. I prefer it to hitting switches to form a bridge. I have never had fun doing that kind of puzzle.

I would also like to see a boost in performance. That is really the biggest complaint I have with the preview build. My frames would constantly stutter, making it a little hard to play without getting a headache. Thankfully, they have plenty of time to fix that up before launch.

Batora: Lost Haven is launching later this year on PC.