If the thought of another retro 2D adventure RPG game makes your eyes glaze over, you might want to chug some caffeine and get ready for developer Sabotage’s Sea of Stars. Instead of an old school platformer, Sabotage is taking the universe they created in The Messenger into the genre of 90s-style roleplaying games. But Sea of Stars is much more than an homage.

I had the chance to listen to the developers and watch a bit of hands-off gameplay. The first thing I noticed is that while Sea of Stars’ art style starts with a retro approach, it’s beautiful and detailed. It uses dynamic lighting and the levels looked fantastic. Like old-school RPGs, there is an overworld map for traversing bigger areas. When the action moves into a dungeon, the camera focuses on the immediate environment. Even from our limited gameplay demo, it’s clear the dungeons are interesting and complex, with lots of secrets and puzzles.

Story and Mechanics Bring Sea of Stars to Life

Sea of Stars is a prequel of sorts to 2018’s platformer/RPG The Messenger. According to the developer, “it tells the story of two Children of the Solstice who will combine the powers of the sun and moon to perform Eclipse Magic, the only force capable of fighting off the monstrous creations of the evil alchemist known as The Fleshmancer.” 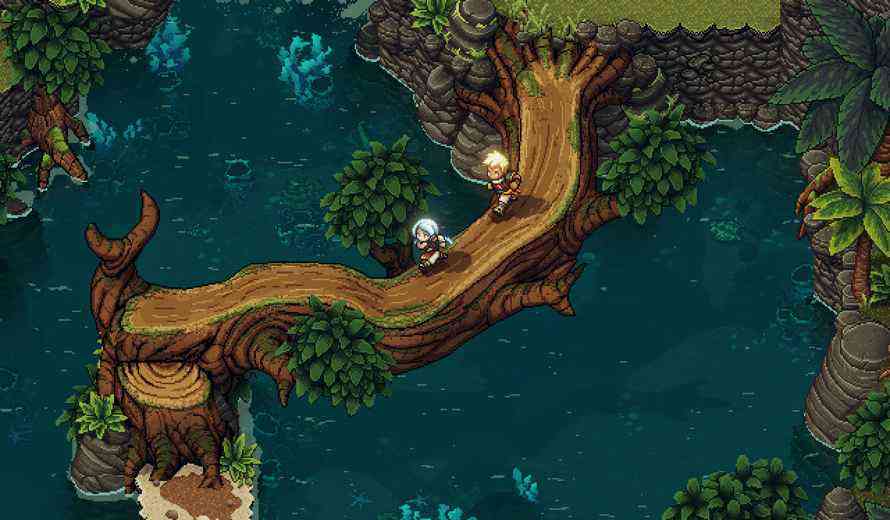 The game’s story focuses on the dual protagonists, but adventuring parties can have up to six characters. Three can be in combat at any one time. If a player is knocked out, they’re hot-swapped in for another. Combat is turn-based. It’s dynamic, versatile and fun.

Questing and combat are only part of what makes Sea of Stars interesting. Sailing, cooking and fishing are some of the side activities. Characters can play a game-within-a-game called Wheels at the tavern. From the slice of the game we saw, Sea of Stars’ charm is obvious. Its characters are delightful and its storytelling is engaging. 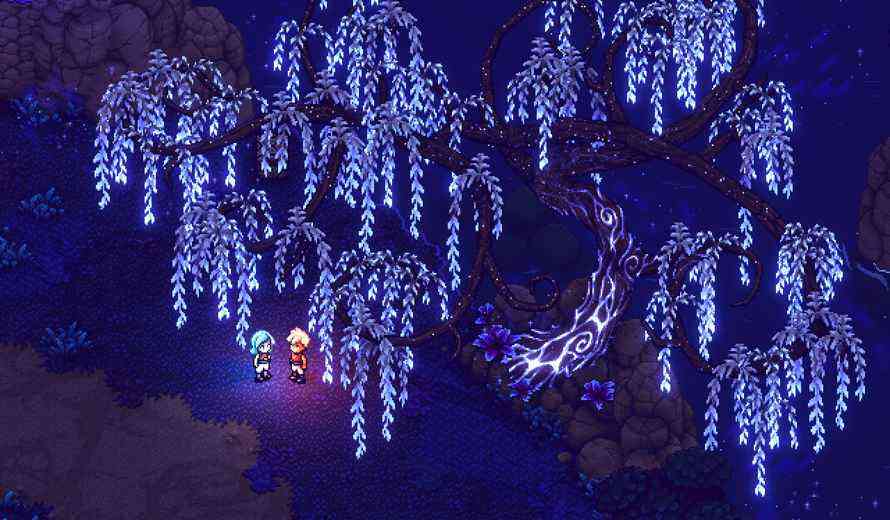 It’s not surprising that Sea of Stars has an arresting soundtrack. The developers worked with Yasunori Mitsuda, composer for a large catalogue of beloved games like Chrono Trigger and Xenoblade Chronicles. The music alone makes Sea of Stars unique.

The developers also stressed that unlike some 90s RRGs, everything is crafted. This means that there are no procedurally generated dungeons, no random encounters and “no grinding.” Although it’s on an entirely different scale, Elden Ring is a great reminder of how much more effective carefully designed levels often are. Even as recently as Pokemon Arceus, it was a relief to skip the annoying “random” battles. Not every tradition is worth preserving. 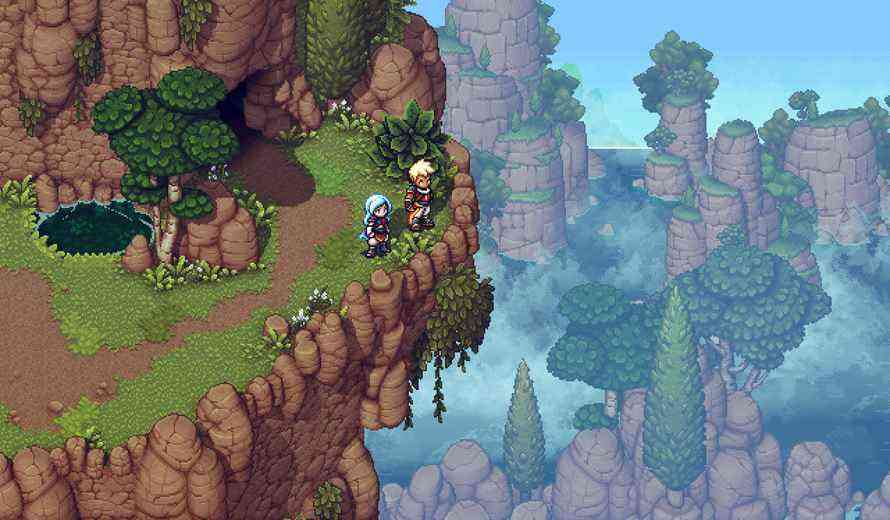 The Messenger introduced an interesting world. Sea of Stars is on track to explore that world and lore in a brand new way. Even just a few minutes of gameplay was enough to make a positive impression. Sea of Stars will release on PC and Nintendo Switch. 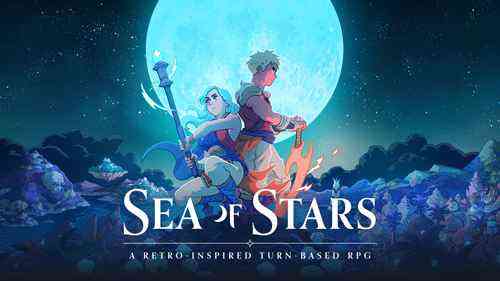