Microsoft and Iron Galaxy did some really brilliant stuff with the third season of Killer Instinct including offering up some guest characters from other Microsoft series. I think it’s time to double down on it, and adding stars like Joanna Dark, Master Chief, and Marcus Fenix could really breathe new life into the free-to-play fighting game. In a dream scenario they’d also tease the fans by including the star of the next game on the list. 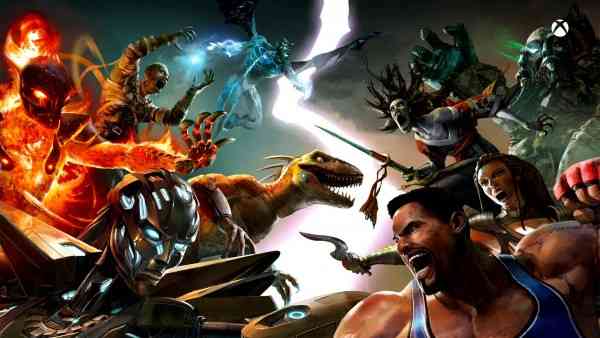 While I absolutely loved Banjo-Kazooie: Nuts & Bolts, it’s clear that the vehicle-based game wasn’t what the larger audience wanted at the time. It’s long overdue to give them the platformer they’ve been clamoring for, and it’d be great if Microsoft teamed up with Playtonic Games to make this dream sequel a reality. Microsoft has some truly phenomenal Rare series at their disposal, and they really should start using them even if it means bringing in other developers like they did for Killer Instinct. 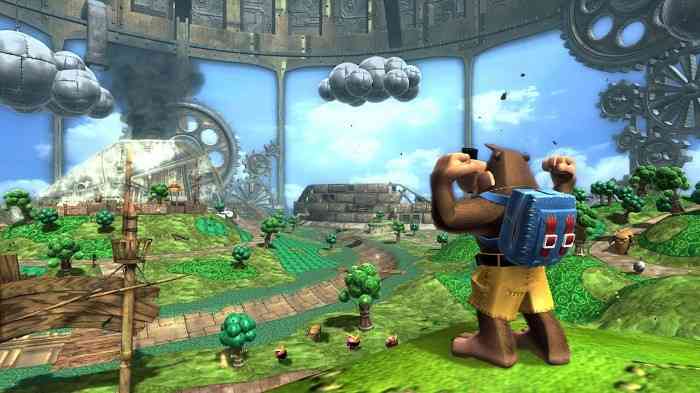 One thing that Microsoft has been great at is adding fan-favorite titles to Xbox One backwards compatibility. Some additional announcements at E3 wouldn’t be a groundbreaker, but they could get some additional goodwill. Some Xbox 360 classics like Tales of Vesperia, Project Gotham Racing 4, and Binary Domain would be some fantastic scoops. Plus some original Xbox games like Jet Set Radio Future and Grand Theft Auto: San Andreas would be great additions. 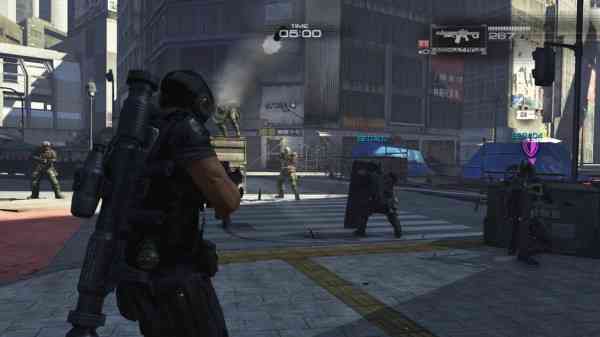 Rise of the Triad: Ludicrous Edition Announced For Multiple Platforms
Next Custer’s Revenge Released By a Porn-Movie Company Remains a Black Eye for The Industry
Previous For The Love of LABO – The Top Five LABO Minigames