Xbox E3 2018 Predictions – 10 Announcements That Need to be Made

There’s no denying that the Xbox One has had a rocky lifespan. Microsoft fumbled the launch and have been playing catch-up ever since. While they have been lacking from an exclusives standpoint, they’ve done a solid job of listening to fans and implementing consumer-friendly features such as Xbox Game Pass and backwards compatibility. This generation of the console war has been decided, but there’s still a long game to be played.

If Microsoft ever wants to overtake PlayStation again they need to continue to build goodwill. They can kickstart that in a major way at E3 2018 if they make the right announcements. That means bringing back some major franchises that fans care about, and making sure that it seems like they are listening to the feedback that they receive from their passionate user base.

With that in mind, here are 10 Xbox One E3 2018 announcements that could give Microsoft some much-needed momentum. Check them out below, and make sure to give your own Xbox E3 2018 predictions in the comment section!

It’s debatable whether purchasing the Gears of War franchise was the right move or not for Microsoft, but they have to capitalize upon it now that they’ve invested so much in the series. Yet another sequel in the third-person shooter series would make a lot of sense, and would give Xbox an exclusive that the entire gaming world would at least take notice of. Gears of War 4 already showed that The Coalition had the talent necessary to make hits, so let’s see what they can do with their second attempt. 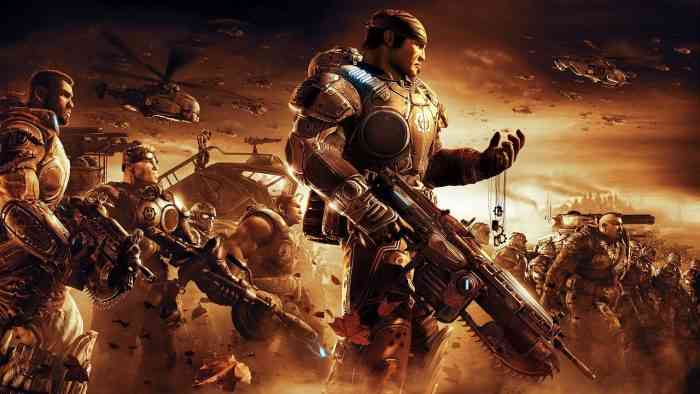 It’s been known that Playground Games’ second studio has been working on an action role-playing game, and rumors have pointed towards it being a new Fable game. Leveraging the familiar franchise would make a lot more sense than starting completely new, and rumors have indicated that’s the direction Microsoft is going. This would be a great way for Microsoft to diversify their shooter heavy first-party lineup. 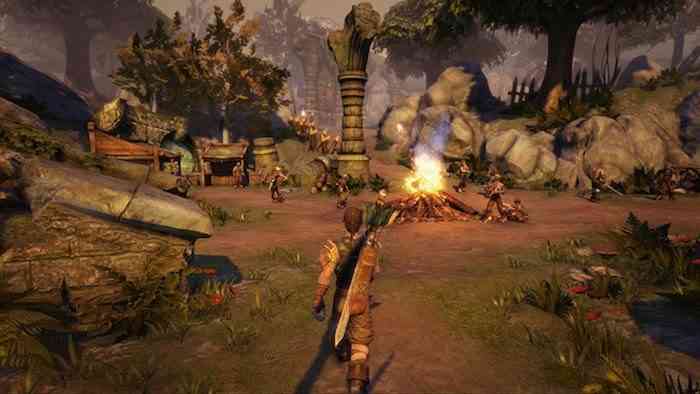