WWE 2K22 Could Be Incredible, as Long as It Does This

Visual Concepts smashed it with their WWE 2K22 ‘Hit List’ trailer. Not only did it show impressive visuals and new character models, but it also highlighted a brand-new engine featuring new gameplay mechanics and a bunch of modes. Whilst all of that was great, there are still a few features needed to ensure that this can eclipse AEW’s effort and Virtual Basement’s The Wrestling Code to become the world champ! 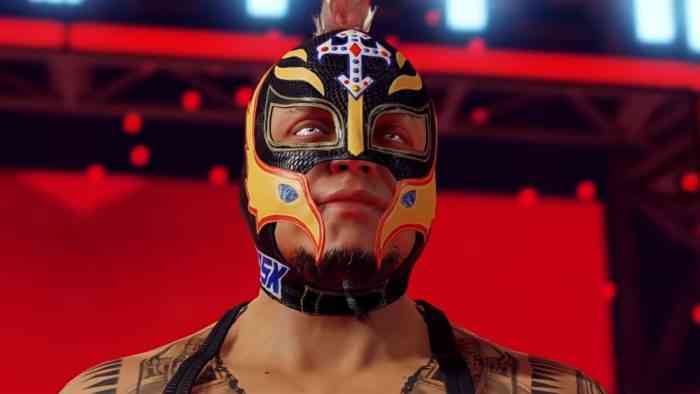 It may sound simple but only the AKI games have managed to perfect grappling in wrestling games. Featuring strong and weak positions that allowed for 5 moves in each circumstance across two buttons, this gave wrestlers a wealth of moves making them feel like their real-life counterparts. Matches felt varied as players could build from low impact moves that were easier to pull off to high-intensity slams that built to an epic finish. Including this system in WWE 2K22 would shift the game away from Yuke’s legacy but also show fan awareness as this is something that players have been yearning for since 2000’s WWF No Mercy.

Countering moves is vital in terms of a gameplay mechanic but also to replicate the sports. Some of the greatest spots in modern wrestling are when two athletes go head-to-head, reversing each other’s attacks in a wonderfully choreographed segment that gets the crowd to their feet. Incorporating this has proven difficult, Yuke’s opted for awkward visual prompts that resulted in moves being disrupted, lacking the fluidity that imbues the sport. Trusting the player to recognize when a move could be reversed and then performing the action would make for a more competitive match. In addition, Visual Concepts need to take note from Wrestling Empire in terms of the number of reversals. Whilst the system needs refining, I am constantly pleasantly surprised with how the game allows for seamless transitions to a catalog of moves and this would be incredible in WWE 2K22. 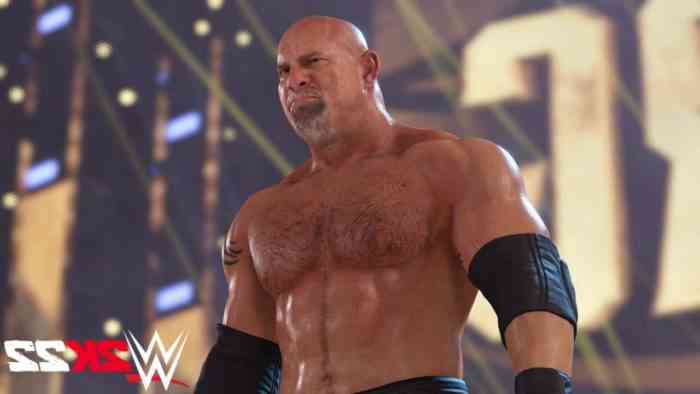 2K Games’ acquisition of the WWE license saw the demise of the fan-favorite mode, Road to WrestleMania. In its place was the lackluster MyCareer, which never reached the same heights as the aforementioned. Visual Concepts clearly recognized this and gathered feedback from gamers and have reworked it into MyRise. Whilst details are sparse, it is definitely promising. Issues that engulfed MyCareer was the linearity of the experience, reducing the likelihood of replaying. With male and female options being shown in the trailer, this suggests that the game will have different experiences featuring unique rosters. Creative Director, Lynell Jinx has hinted at branching narratives and optional subplots which would be a welcome addition. The inclusion of these elements and a return to the open-world backstage would help create an immersive mode that would warrant repeat playthroughs.

2K Games must be mortified. The time and money spent on ensuring wrestlers look exactly like they do on television, only for WWE to release a ton of them at random points. While these will probably just be binned, why not keep those in the game that are still within their non-compete clause? Jeff Hardy was shown in the trailer and unfortunately has been recently released. As he is unable to sign with a new company for six months, surely WWE could pull some strings to keep him in the game?

In addition to this, WWE 2K22 should really make use of the licenses they have. Whilst Raw, Smackdown and NXT will be at the forefront, ECW and WCW will be forgotten. With countless wrestlers tied to the company under legend contracts or even as current performers, they could easily include these rosters. Rey Mysterio, who is heading the Showcase portion of the game made his name in WCW. It would be fantastic to see his WCW attire and even maskless persona in the game. This could be extended with the plethora of wrestlers that worked across companies. Vince also has links with a number of indie companies such as EVOLVE and ICW. It would be brilliant to include the odd wrestler from smaller promotions; giving them a bigger stage but also introducing them to the WWE universe. 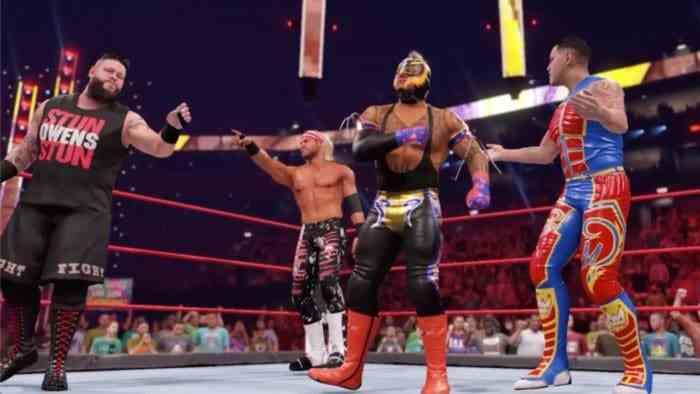 2K Games stuffs its titles with microtransactions. The NBA 2K series has a ton littered through almost every game mode. As Visual Concepts is trying to rebuild the trust of the WWE Universe, why not lay off the monetization? Reports seemingly point to MyFaction being the only mode with microtransactions; knowing 2K, we can assume an aggressive implementation.

Let’s not forget, Visual Concepts were involved in the hot trash that was WWE 2K20. Although there were issues with the development process, the fact that it was a broken mess is inexcusable. Due to this, the launch of 2K22 has to be smooth. No massive day 1 patch, no promise to correct issues later, fans deserve a strong, bug-free release from the get-go.

If Visual Concepts can nail these features, WWE 2K22 could be incredible. The ‘Hit List’ trailer has everybody excited and I can’t wait for more information. With the Royal Rumble in January, expect an update soon. If you’d like to read more about the confirmed details then click here. More interested in AEW? Well, we’ve got you covered right here. Let us know in the comments below or on Facebook or Twitter, and don’t forget to subscribe to us on YouTube for more great video game content.