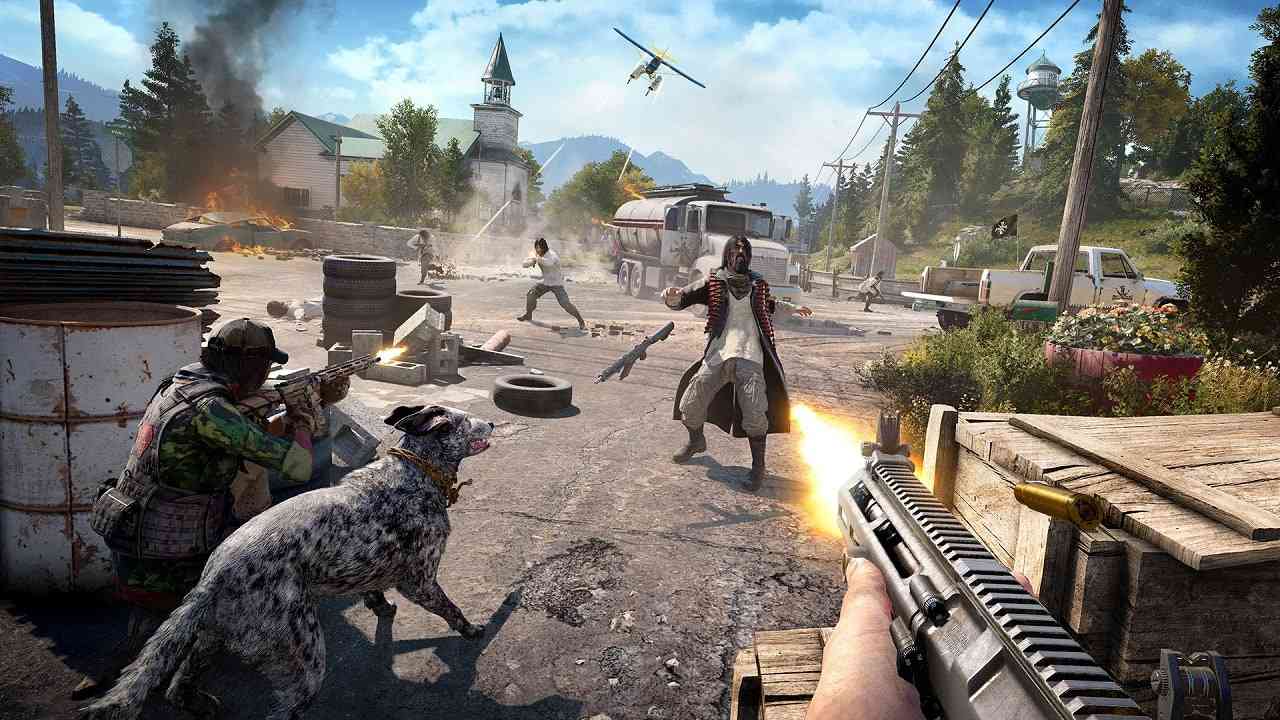 Rare’s latest game is finally ready to set sail with the release of Sea of Thieves. This shared world adventure game looks to be an unparalleled pirating experience with cooperative play, sailing, exploring, fighting, and most importantly hunting for booty. Sea of Thieves allows players to set forth either solo or in a party in a world full of exploration and excitement that is expected to grow over time. Oh, and did we mention that it has a sweet limited edition controller?!

The follow-up to Ni no Kuni: Wrath of the White Witch, Ni no Kuni II: Revenant Kingdom is the sequel that takes place in a universe born from the minds of Level-5 and Studio Ghibli. While Studio Ghibli is no longer involved with the project, its inspirations and ideas from the first game remain clear to see. This colorful, vibrant world looks to capture our attention yet again with its new kingdom building feature and gripping story.


Sea of Thieves Gets Mid-Season Update