The 3 Best and Worst Games From February 2018

While January 2018 had some heavy hitting titles with household franchises such as Monster Hunter: World and Dragon Ball FighterZ, February 2018 more than held its own. While the year has been much slower than last year at this point, we have received some quality titles such as Shadow of the Colossus that many are bound to enjoy. With that, let’s talk a look at the 3 best and 3 worst games of February 2018. 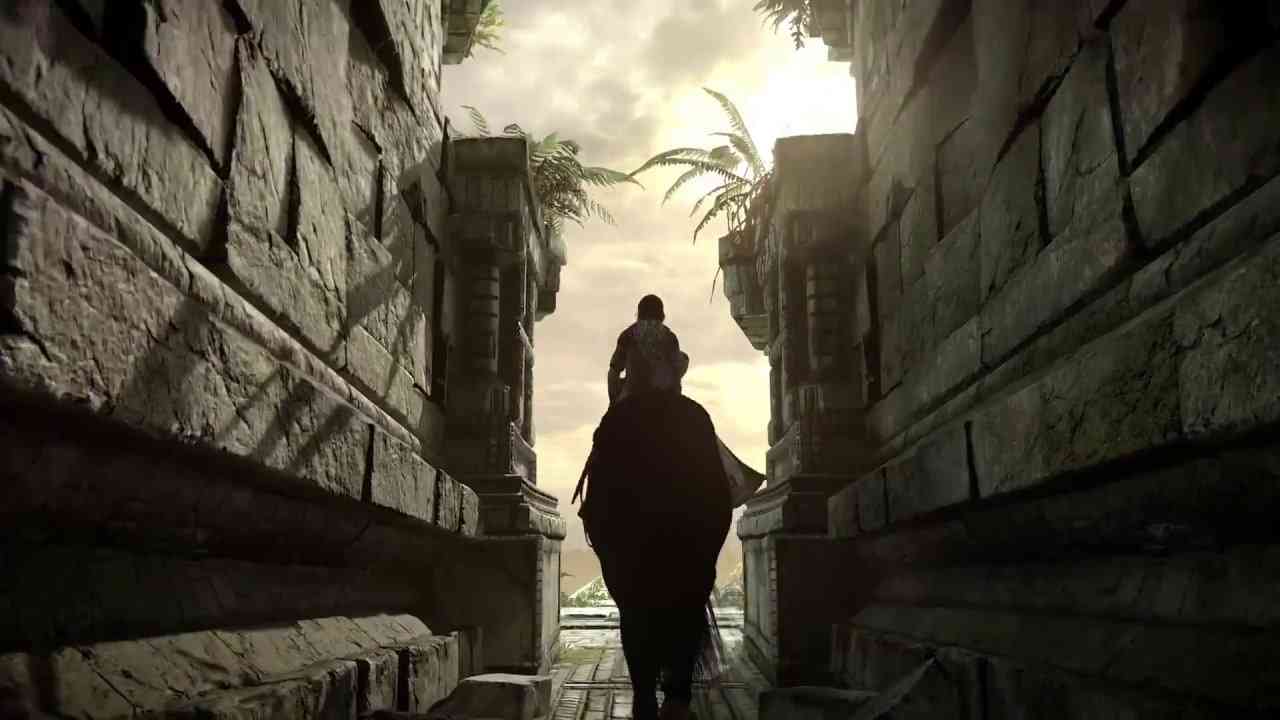 Shadow of the Colossus

Fe is a platform adventure title featuring a narrative told with no words. There are many qualities of Fe that we adored, from its gameplay to its atmosphere, and especially to its score. In our review, we noted that “with simple controls, a fun mix of stealth, platforming, and an all-around magical experience, Fe is an early front-runner for a number of GOTY awards.”

Crossing Souls is set in 1986 California where a group of friends makes a bizarre discovery, leading them into a government conspiracy and the ability to cross dimensions. If that doesn’t sell you on the game already, the game oozes nostalgia, features a deep story, and has sound gameplay. In our review, we found that Crossing Souls is “full of awesome twists, humor, and enough varied gameplay to make it stick out from the pack.”