Monster Hunter World has taken the gaming world by storm, unleashing powerful beasts on the unsuspecting masses and giving them the tools and the teamwork abilities to hunt them and wear their hides like trophies. Some franchises, like Horizon: Zero Dawn and Street Fighter, have joined the hunt as well via in-game items and costumes. What if other big-time names got into the monster hunting business as well? Here are Ten Franchises We’d Love To See In Monster Hunter World. 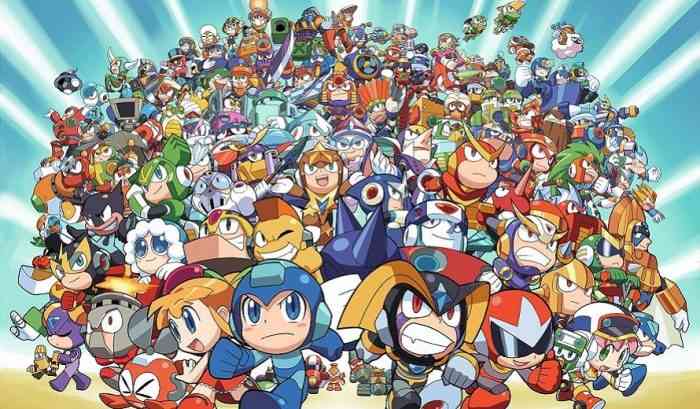 If Mega Man’s classic costume and Mega Buster can make it onto the zombified streets of Willamete, there’s no reason why they can’t aid in the decimation of a Anjanath. I think it’d be cool to see some of Mega Man’s famous weapons used against a hulking beast. Maybe even a few of Dr. Wily’s most malevolent machinations could appear in the wilds as well. Capcom doesn’t have to go very far to make this happen, so let’s hope they get the message. 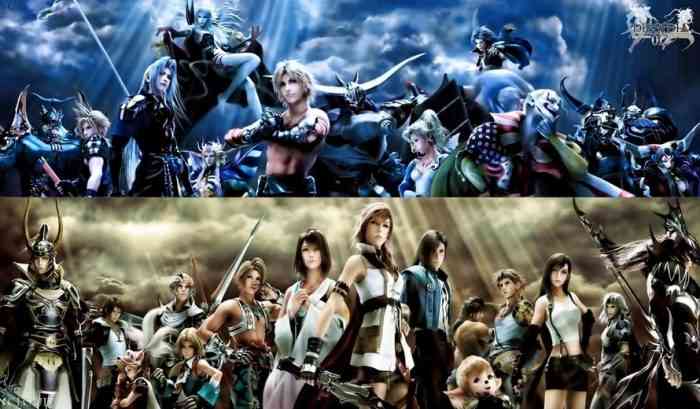 It’s hard to ignore a wealth of weapons and costumes that our hunter could benefit from in this potential partnership, but what really makes my heart swoon would be taking on some of Final Fantasy’s fiercest foes with three other players in this MHW setting. Enemies like the Iron Giant, the Behemoth, and the Marlboro would all make for awesome hunts and even better attire. Plus it would give us players a level of revenge for all the years of hurt they’ve caused. I’d personally love the chance to drop a Marlboro, those dirty dogs. 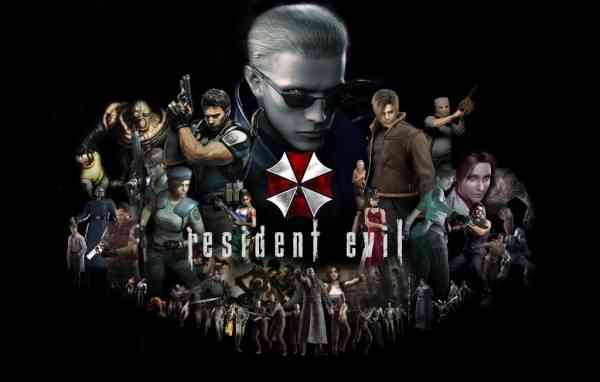 Zombified monsters. I don’t know if I really have to go into more detail on why this would be insanely cool, but some of Monster Hunter’s big bads could be infinitely more challenging and cool should they be infected with the T-Virus. There could even be a Walking Dead-esque perk with undead armor sets that increases stealth stats when worn around other undead monsters. Resident Evil has its fair share of massive monstrosities within its sagas as well, so maybe we could square off with an El Gigante while we’re at it. This one may sound odd on the surface, but dig into it and it makes much more sense. 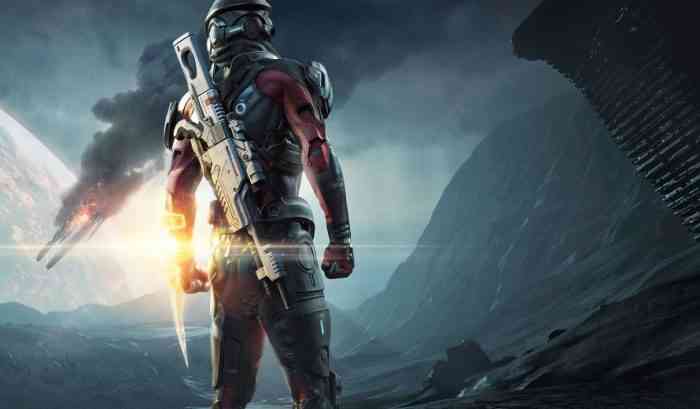 Partly to restore the good name of Mass Effect, and partly because Spectre armor would look rad with a giant sword attached to it, Mass Effect could be a cool addition to the Monster Hunter formula. Also, imagine this scenario: you’re taking on a big monster, you have it limping and close to death, when suddenly you hear “ASSUMING CONTROL” and the battle begins anew. EA’s not doing anything with the series at the moment, so why not let it have another day in the sun of Monster Hunter World? 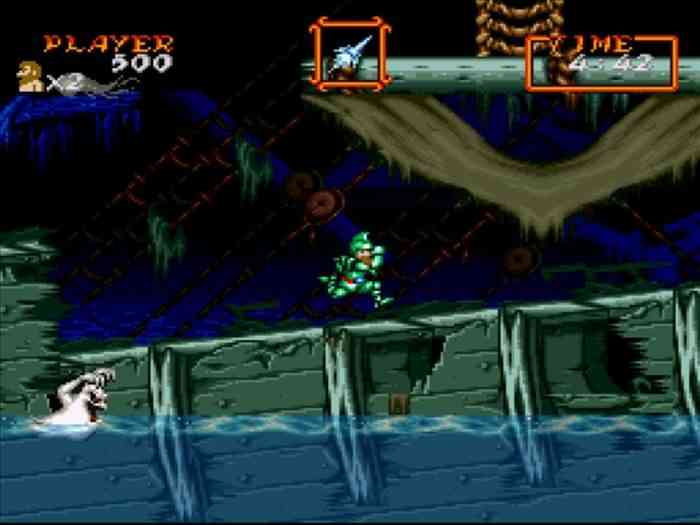 Ghosts N’ Goblins would fit in nicely in Monster Hunter World for many of the same reasons I’ve mentioned before. There’s one extra thing I’d want that makes me laugh when I think about it: Arthur’s trademark strawberry boxers. Imagine chucking lances and trying not to be eaten by the Nergigante while in nothing but underwear. The beautiful thing about Monster Hunter World is that it does a terrific job not taking itself seriously, and this little addition would fit right into that. Do it Capcom, Arthur would be proud.