With Broly and Bardock recently announced as the first two DLC characters for Dragon Ball FighterZ, the inevitable expansion of the hit fighting game has begun. We already know that the first round of DLC additions will include eight characters —  and if you believe a certain leak we already know who those are — but it’s after those initial eight where things get interesting.

Should Bandai Namco and Arc System Works decide to continue expanding the game (and why the heck wouldn’t they?) there’s a vast library of characters to choose from. Rather than stick with the well-known names, I present here a list of “deep cut” characters, faces that only the learned DB crowd will know but could present a unique opportunity for newcomers to learn more about the series.

Take a look at our list and let us know who you think should be added in the comments, but without further ado here are ten potential Dragon Ball FighterZ DLC characters you may not have considered. 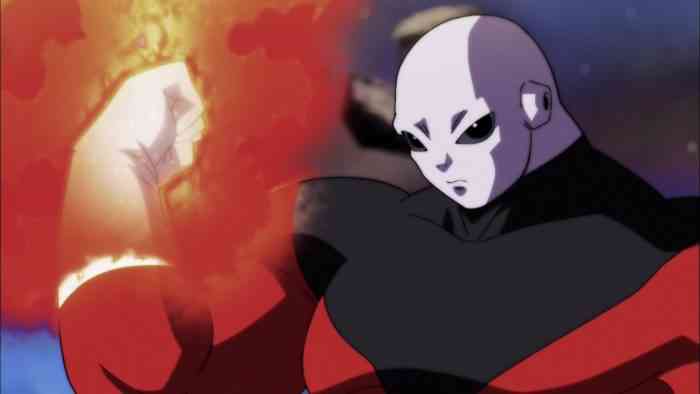 OK, anyone watching Dragon Ball Super right now is going to know Jiren. He’s proving to be a nigh-insurmountable challenge for the good guys, causing Goku to find new forms that span the entire color spectrum. Because he’s so important to the current story arc — and he may end up being the last DB adversary for a long while — it’s only fitting that this grey alien-looking powerhouse come to DBFZ. DB Super clearly isn’t off limits with Goku Black, Hit, and Beerus already on the roster, so let’s get Jiren in too. 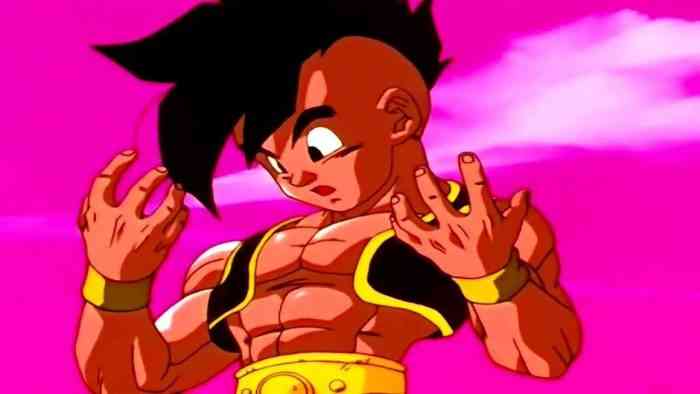 Some may read this list and think I’m crazy, but I have a soft spot for Dragon Ball GT. I thought some of the characters it introduced were quite cool, Uub chief among them. A hero discovered to be the reincarnation of Kid Buu, Uub becomes a central figure in the DBGT story and a hero that I quickly came to like. I’m not saying we have to open the DBGT floodgates, but at least bringing Uub to DBFZ might encourage some players to at least give that chapter of Dragon Ball a chance. 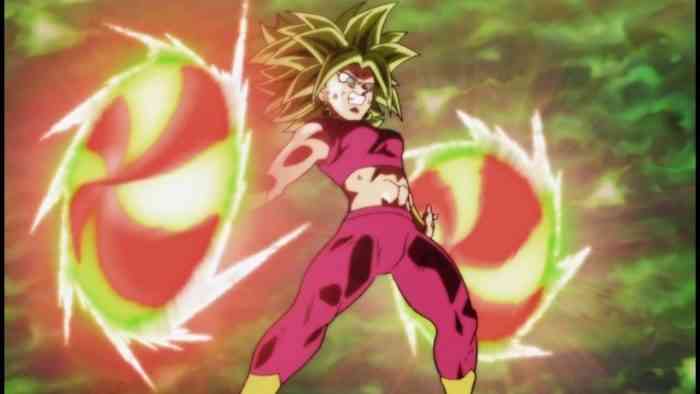 Before the Z Fighters found themselves again Jiren, Goku and group squared off against Kefla, the Potara fusion of two female Saiyan warriors. While some may prefer the two join the roster as separate characters, I’m much more interested in the most powerful form of the two and this fusion fits the bill. Go back and watch the fight between Goku and Kefla in DB Super and you’ll immediately see what I mean. Plus this would be another female fighter, something the game sorely lacks. 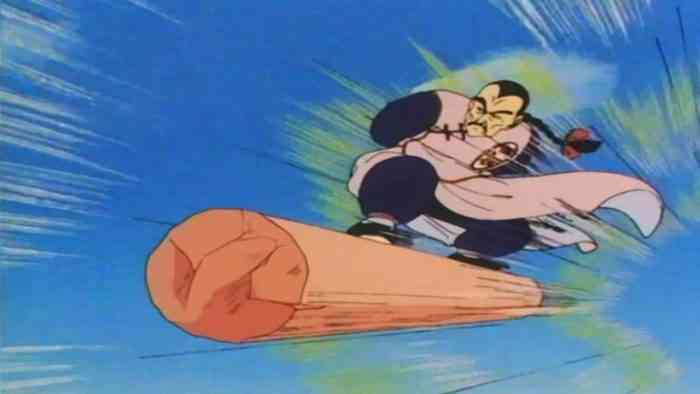 Mercenary Tao, or Tao Pai Pai depending on who you ask, would complete the entire Dragon Ball franchise by representing the original Dragon Ball series. Back when Goku was a child Tao was a major villain, factoring heavily into the Red Ribbon Army Saga. He does make a few appearances in DBZ as well, specifically during the Cell Games Saga, so he wouldn’t be a complete unknown to those unfamiliar with Goku’s origins. If Bandai Namco and Arc System Works want to represent all of Dragon Ball in this game, Tao would be a fine way to check off the beginning of the story. 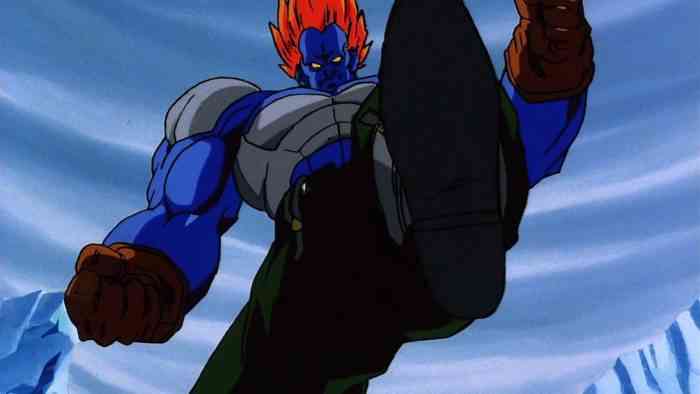 Originally I might have shied away from bringing movie characters into the fold as their canonicity is heavily questioned. Now that Broly has broken down that barrier I’m happy to suggest Super Android 13 be added as well. This guy is a brutish country boy with a tongue as sharp as his skills, and his powers are nothing to sneeze at. Goku had to absorb a Spirit Bomb to beat him, something he hadn’t done before not has since. I’m a big fan of Super Android 13 and would like to see how Arc System Works would tackle him. 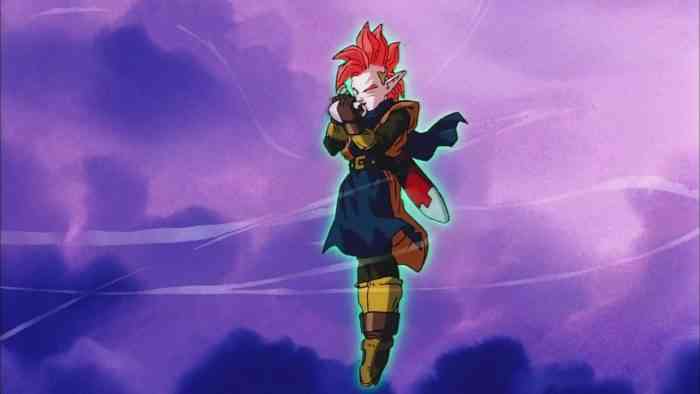