The mention of Tapion will not turn a lot of heads in the Dragon Ball fandom, as anyone who hasn’t seen the 13th Dragon Ball Z movie Wrath of the Dragon will have no idea who he is. If the film is considered canon (and that’s debatable, though I side with “yes”) then Tapion is an instrumental character in the lore, as he is the one who bestows the Z Sword onto Trunks. Without Tapion Future Trunks would never exist, and that alone warrants some exposure. Bringing him into DBFZ would be a great way to bring this character back to the limelight. 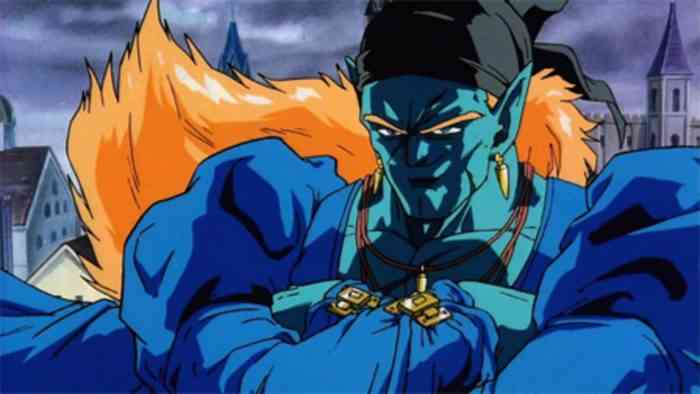 The final movie villain on this list is Bojack, the leader of a dastardly group of Frieza-serving warriors called the Galaxy Soldiers. He’s an arrogant and bloodthirsty space pirate with a slew of powerful attacks and a Ginyu-esque squad of subordinates that could aid him in battle. His transformation makes him even more of a threat, taking Super Saiyan 2 Gohan to his limit in the ninth DBZ movie Bojack Unbound. Bojack could easily fit into the DBFZ roster, and I’m confident he’d become a fan favorite in no time. 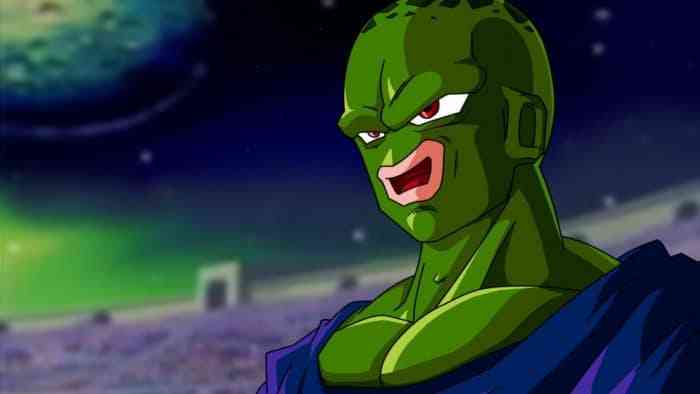 Everyone forgets about Pikkon. Hell, I forgot about Pikkon until I was researching this article and I couldn’t believe that I did so. This guy was a major factor in the World Games Saga that bridged the Cell and Majin Buu arcs, taking on Goku in an epic battle during the Other World tournament. He even plays a part in the 12th movie Fusion Reborn, holding his own against the demon Janemba so Goku and Vegeta could fuse into Gogeta. Why not give this oft-forgotten soul a chance to re-emerge? 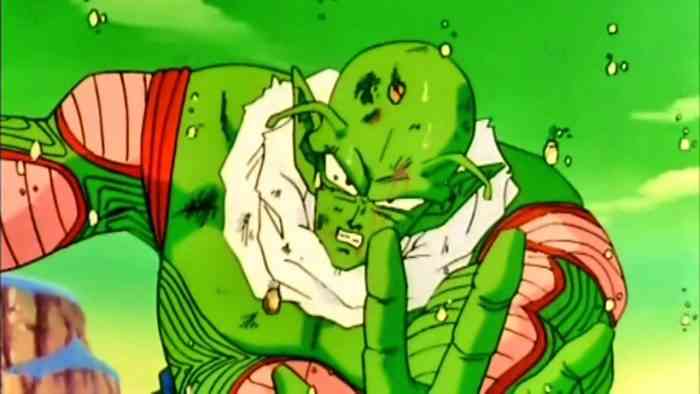 The personal bodyguard of Planet Namek’s guardian Guru, Nail is an adept warrior and one of only a handful of Namekians that we see in battle throughout DBZ. He’s even considered the strongest Namekian in existence, eventually fusing with PIccolo to combine their immense power. A character like this would give the Namekians some more exposure as well as further represent a key time in Dragon Ball Z’s lore, so adding him to the roster makes a lot of sense. 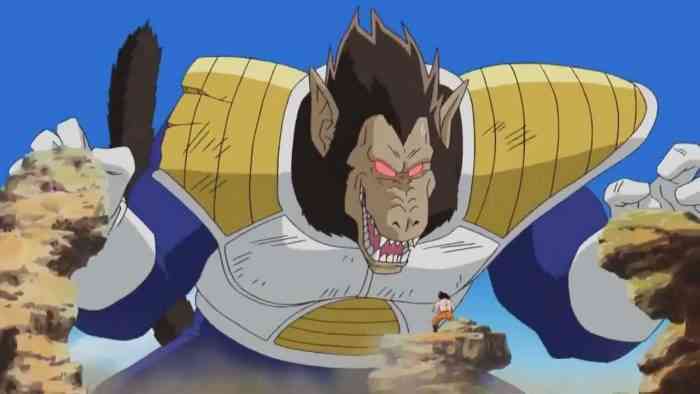 Honestly I’m surprised Vegeta’s Great Ape form didn’t make it into the main roster, as it’s the crux of the first major battle in DBZ history. Vegeta’s Oozaru form could fit the slow but powerful character archetype, one we don’t really see in the current roster thus far (except Nappa maybe?), and it would bring back one of Vegeta’s most powerful forms. Maybe the non-Super Saiyan form of Vegeta rumored to be in the first DLC wave will include the Oozaru form somehow, but if not the big ape should be a big DLC addition.