Upgradeable Xbox Is Either The Best Or Worst Idea Ever

Earlier this week, Xbox boss Phil Spencer spilled the beans about the company’s plans for the Xbox brand. Clearly something had to be done, with Sony’s PS4 absolutely slaying the Xbox One at retail. PlayStation 4 sales recently soared past 36 million units, outpacing even the industry messiah PS2 while Xbox One has yet to crest 20 million. It’s so bad that Microsoft doesn’t typically release sales stats that can be directly compared to the Sony camp, focusing on units shipped to retailers or combined X1/360 sales instead of the more telling number of specific units sold through to consumers.

To their credit, Microsoft has done an admirable job spit shining the dumpster fire that Don Mattrick gave them at launch. The original pitch for the Xbox One deeply ingrained a number of negative attitudes in the public eye. For example, plenty of regular folks online still think that the X1 is an always online console that can’t play used games. So as I said, something had to be done. 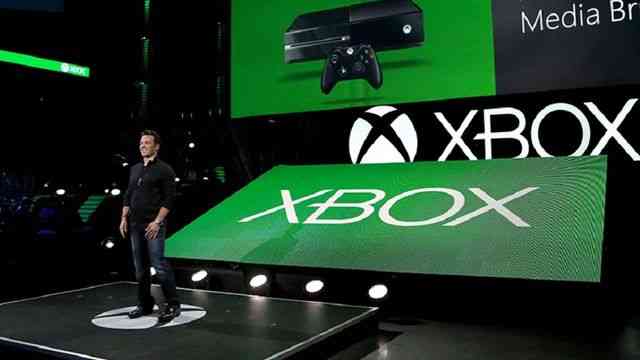 So what’s the plan? A ‘Universal Windows Platform’ which the Xbox would run on top of, and would allow for an upgradeable Xbox console. In short, Xbox would become a platform much more like PC and Mobile where hardware and software are disconnected. Think about that – an upgradeable Xbox. On PC, graphics options allow for massive hardware variation while on mobile games adjust the aspects of the game to allow it to run on several iterations of hardware. Imagine a world where you’re unhappy with your Xbox’s performance, so you go out a buy a new graphics module or whatever the current revision of the Xbox is without having to wait for the next console cycle. That’s the world Phil Spencer envisions.

It’s risky as hell, and it might just work. It could also blow up like the Hindenburg.

This Is The Best Idea Ever

Modular structure and incremental upgrades are not a new idea. PCs have sported user upgradeable structure since their inception, with the concept becoming ever more mainstream. Adding additional memory to a PC or swapping in a new graphics card are trivial processes no more complicated than changing a lightbulb in most cases. A modular, upgradeable Xbox would ideally automate the annoying parts of upgrading a PC – namely dealing with drivers and compatibility – while still allowing for an otherworldly level of customer choice in the console world.

Such a design would allow gamers to upgrade on their schedule, rather than whenever hardware makers decide the time is right. A game is struggling to hit 30 frames per second (like almost all console games these days… HEYO)? Just buy the latest graphics module. 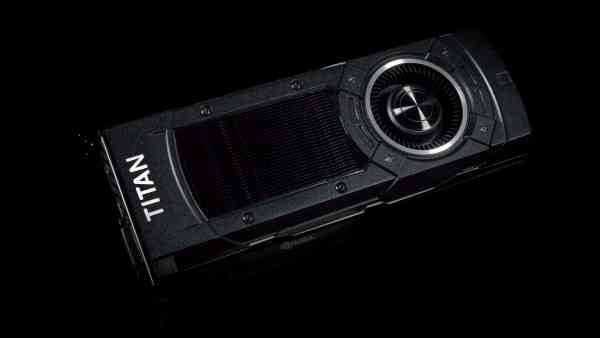 The more likely approach is what I’ll call the Apple Model. In this case Microsoft would release a new Xbox every year or so, while running on the same essential software. This would ensure backwards compatibility, allow for the console to keep pace with PC technology, introduce new features more frequently, and provide developers with a large user base at all times.

Think about it. Apple and Samsung have built their empires on a yearly upgrade cycle with new features trickling down to older models for a few years before they run out of steam.

This is exactly the kind of game changing thinking that catapulted the Wii into the spotlight a few years back, and successful implementation of this strategy would leave Sony and Nintendo scrambling to adapt.

This Is The Worst Idea Ever

The potential for a backfire of biblical scale is huge. I’d wager that there are a ton of gamers out there who prefer consoles for their simplicity. You buy a PS4, and you know that every PS4 game is going to work. Period. That’s not quite so simple under Microsoft’s new plan. Do you have the right graphics module, or a new enough system? You might, but your upgradeable Xbox might not be upgraded enough, which could leave less technically inclined gamers in the lurch. Depending on how rapidly developers adopt the new and sweep out the old, the upgrade cycle could also end up costing gamers vastly more money. I’m not saying Microsoft would artificially accelerate the cycle, but the drive for profits and innovation in such a massive corporation must be considered.

Speaking of developers, this would be a whole bunch of work for them. The reason console exclusives like Uncharted 4 looks head and shoulders above other games (even on drastically more powerful hardware) is optimization. Developers know exactly what capabilities your PS4 has, and exclusives can use a far greater percentage of that power than a port that has to take into account a large number of hardware configurations. Having several versions of hardware limit the ability of developers to tailor a piece of software to the system. 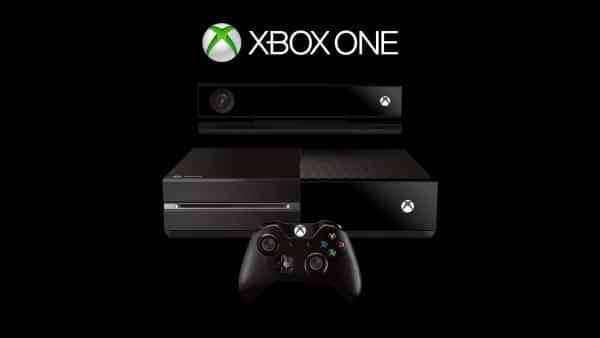 Developers would certainly be able to optimize more for a few Xbox versions than the millions of configurations of PCs, but it remains an added layer of work and complexity for already strained development teams. Look at recent PC nightmares like Arkham Knight and Mortal Kombat X and tell me developing for uncertain hardware specs isn’t a challenge.

This Is An Idea…

As the current underdog, Microsoft are under the gun to get back on top. Sales, exclusives, and new features haven’t turned the tides in their favour, and more drastic action is necessary. I applaud the boldness and unorthodox nature of the new Xbox plan. Will it work? I believe it can, but Microsoft need to be very careful with how they brand and implement the idea of an upgradeable Xbox. Consumers are already wary of Microsoft in some cases, but if they can manage to strike a balance between the ease of use console gamers love and an incremental upgrade path, Sony and Nintendo had better head back to the drawing board.