The Rise and Possible Fall of E3, Gaming’s Biggest Show – Is This E3’s Last Stand?

The Electronic Entertainment Expo, E3 for short, is at a crisis point but this isn’t the first time that gaming’s biggest trade show has run into trouble. In fact in 2008 attendance sunk to a record low of only 5000 attendees in an absolutely barebones LA Convention Center. After hitting great numbers in 2015 at 52K you’d think that everything was coming up Milhouse for the big show, but apparently that isn’t the case.

When EA made their announcement back in January that they would forgo the standard show floor booth in favor of an off-site fan event they call EA Play it took many by surprise. After the shock wore off that one of the biggest publishers in gaming was leaving a few thousand square feet of empty space in the South Hall it sunk in that in the long run, it probably wouldn’t matter. The show would go on. You can imagine the questions raised though when fellow AAA publisher, Activision decided recently to do the same. We don’t need to do too much math to figure out that E3 2016 would have a ton more open space than we’re used to seeing. At this point we started wondering, is E3 in trouble? 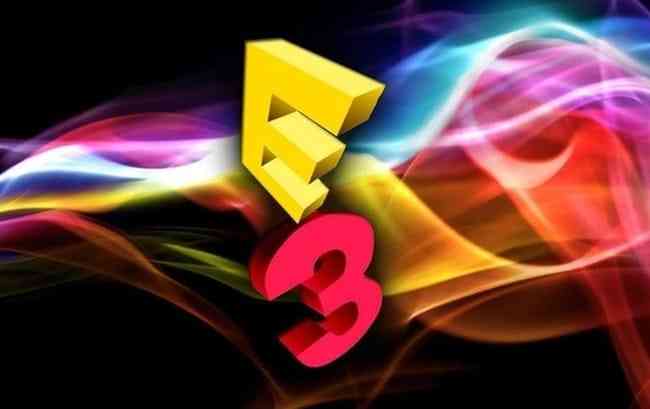 Not three days after getting the bombshell that E3 had lost its second massive publisher news surfaced that both Wargaming and Disney Interactive decided to pull out of the show floor as well. What started as a one off exit seems to have turned into a mass exodus of publishers and developers. It begs the question, how many more usual attendees might abandon the show this year? Will Bethesda do its media presser and cut out the floor? What about Ubisoft? No more ‘Just Dancers’ on the platform for me to creepily ogle watch? After years of success it’s hard not to question E3’s future at this juncture.

While Wargaming insists that their backing out has more to do with the show not making sense for the type of software they deliver and their brand it would seem to me that the other three can’t say the same things. Their presence at E3 is always grandiose with tons of hands-on play time, behind closed door interviews and more. To say that their presence will be missed is an understatement, but what opportunity does this present for the devs, publishers and retailers that do stay? Not only that, what opportunity does this open up for the fans who can’t get into the event to begin with?

“If I were a small publisher I’d be chomping at the bit to move front and center and get coverage I’d only dreamed of before.”

EA Play is going to be an off-site, hands on event for the fans. Rumblings are that Activision is going to be doing something very similar. Rather than restricting all the information to behind those glass doors of the South Hall they’re going to be giving their products the ultimate test run to the public they want buying their games to begin with. Would that be considered a loss to their bottom line? Definitely not. Is it a loss to the industry that a bunch of privileged media (myself included) don’t get their exclusive look at what’s on tap for the next year? Probably not. One might argue that it makes more sense to get your feedback from the fans than it does an often times cynical media.

Now with thousands of extra square feet available inside does this give smaller publishers a chance to make a big splash by gaining some attention they might not usually get? Absolutely it does. If I were a small publisher I’d be chomping at the bit to move front and center and get coverage I’d only dreamed of before. Hell, with that much real estate opening up you’d think the cost of a booth would have to come down too. Another win. No matter which way you look at it, it seems that this could be a blessing in disguise for both the publishers and the fans in a plethora of different ways. 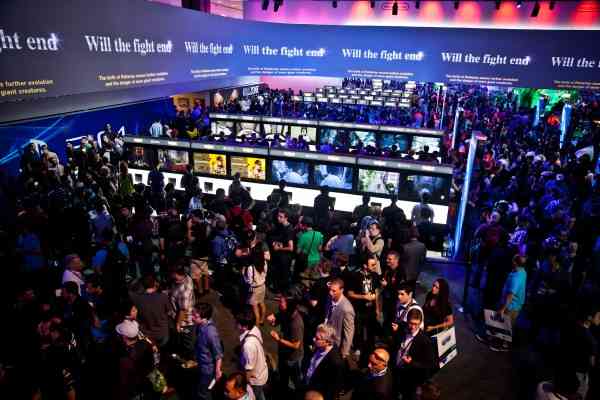 Considering fan events like the various PAX shows, Gamescom and the Tokyo Game Show provide fans with direct access to the games and publishers they love it’s not hard to see why some of these publishers feel no need to be on the floor at E3. Not only that there are more and more direct ways to reach fans than ever; live e-sports events, Twitch streaming, YouTubers doing Let’s Plays. These various media cost a fraction of what it costs to put a booth on the floor at E3. What we could be witnessing here is not necessarily the end of E3 but the end of E3 as we’ve known it up to now.

So there you have it, that’s the ultimate question. Are we seeing the second downfall of E3 in 2016? I honestly don’t think we are. I think we’re seeing the reinvention of it, yes but not the crumbling of the show altogether. It is odd that all this has gone down so rapidly and unexpectedly but change is inevitable and in the days of streaming media the justification of spending insane amounts of money on select media seems out of touch. Direct to the audience makes much more sense. If guys like Activision and EA use this to reach the fans they already have and independent and smaller publishers use this opportunity to reach the media who barely know they exist then this could become a gigantic win/win scenario for all involved.