Top Xbox One Gift Ideas for Gamers This Holiday Season

Got some last minute shopping to do for your favorite gamer? Look no further, because we have you covered. Whether your loved one recently received a new Xbox One S or is stuck in the last gen, there is sure to be something on our list just for them. We have classic titles, newly released hits, some sweet accessories, and more!

Gears of War 4 is the latest entry in one of the greatest series to find its home on the Xbox. Taking place many years after the original trilogy, Gears of War 4 keeps the series familiar but fresh, with a new main cast but the old series violence. Aside from the story, the multiplayer provides a lot of fun and action. With multiplayer game modes such as Campaign Co-Op, Horde, and various death matches such as Warzone and Arms Race, gamers will have many ways to play alongside and against their friends. Gears of War 4 is one of the best games on the Xbox One, and owners of the console owe it to themselves to play this title.

Does your loved one like racing games? Yes? Forza Horizons 3 is another title that could claim to be the best game on the console alongside Gears of War 4. Open world racing has never come together so well in a title before, and Forza Horizon nails it in terms of soundtrack, car options, location, and the racing in general. If your giftee isn’t a big racing fan, don’t turn away from Forza Horizons 3. Personally, I am very rarely into racing games save for the odd titles here or there (Burnout, anyone?), but Forza Horizons 3 really drew me in, and I can see myself playing it for a long time. 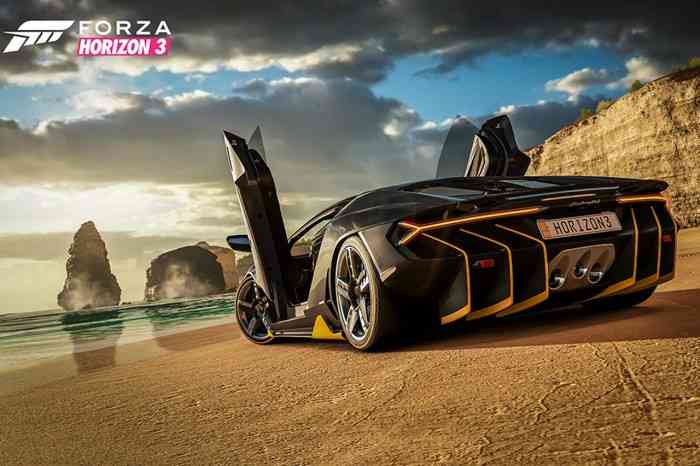 Dead Rising 4 is a fun and violent zombie apocalypse title that has hit retail just in time for the holidays. Original protagonist, war reporter Frank West returns at the helm of the title to Willamette Memorial Megaplex Mall, bringing with him crazy weapons and Servbot heads to put on zombies. Fans of the Dead Rising series, zombie games, and The Walking Dead series will be sure to enjoy this zombie madness. 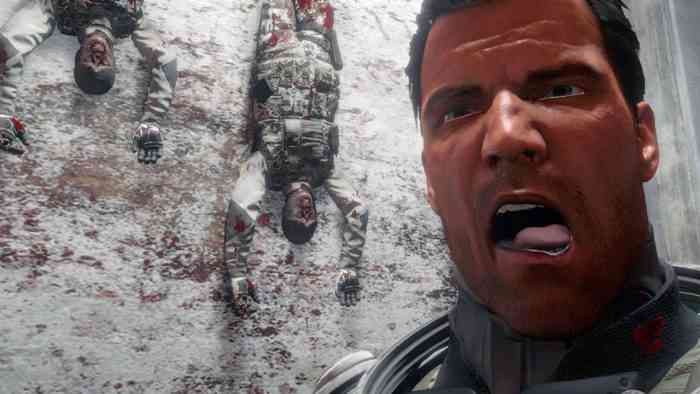 From the makers of Alan Wake comes Quantum Break, a video game/TV series tie-in in which choices in the game affected the TV series. The game features a great cast, story, gameplay, and graphics, and is definitely a title Xbox One owners should experience. As mentioned earlier, Alan Wake is also included with Quantum Break, and is a great horror title to play in the middle of the night.

ReCore is a title made ambitiously by former designers of the Mega Man series and Metroid Prime 3: Corruption. Originally plague with long load times, those have since been improved via a patch. ReCore features an interesting, original narrative with a great main character that is sure to resonate with many players. A great mixture of combat, customization, RPG elements, and platforming make ReCore a fun and enjoyable title for gamers of all ages.

Gears 5 Already Outsold Gears of War 4
Next Top 10 Characters We Would Love to See in Injustice 2
Previous The Very Best PC Games, Rigs and Video Cards This Holiday Season