Top 10 Characters We Would Love to See in Injustice 2

Top 10 Most Wanted Characters for Injustice 2

Injustice: Gods Among Us brought us one of the most exciting, over the top, and fan-serving DC Comics games of all time. Injustice broke the mold and actually produced a fighting game with a story. One of the only things fans were left wanting from the first installment was more characters. DC Comics has a rich history of some of the most well-known fictional characters in history. Here’s our list of the Top 10 DC Comics characters we want to see in Injustice 2. 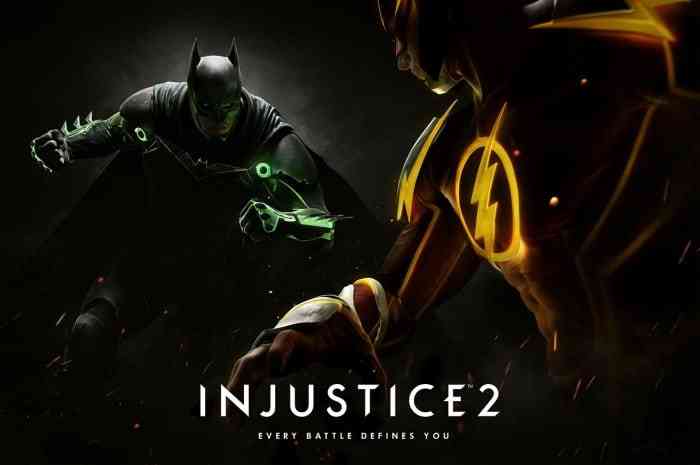 I know what you’re thinking. RED HOOD IS THE LAST PERSON ON THIS LIST, HE SHOULD BE FIRST?! To this, I agree and I’m sure most of you are cursing me but hear me out. I’ve put Red Hood so low on this list because I firmly believe he is as good as confirmed. Red Hood was one of the most requested characters for Injustice and he’s been teased on more than one occasion. Red Hood is essentially a no-brainer. Between guns, bo staffs, martial arts, and much more, there’s a wide variety of abilities to choose from when creating Red Hood’s character. Personally, the reason I want Red Hood in the game is the sheer amount of interactions he could have with other characters. Batman, the Joker, Robin/Nightwing, Batgirl, and more could all have intricate dialogue that makes up a big part of the charm of Injustice. 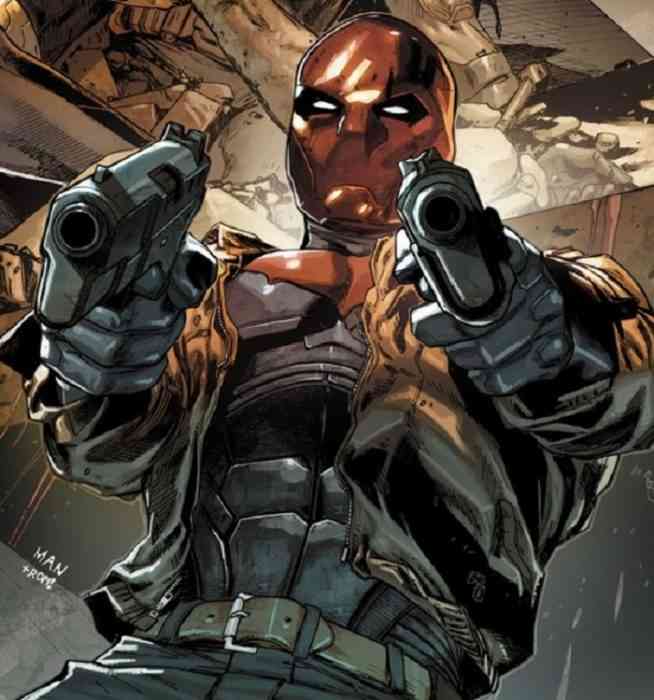 So we already have Green Lantern Hal Jordan (essentially) confirmed. If the developers decide to make alternate characters as costumes than I think we can safely see Guy Gardiner and John Stewart showing up as well. That being said, I firmly believe Kyle Rayner is too different of a character to just be a Green Lantern alternate costume. Kyle controls the White light of life and is shown to be incredibly powerful. If Sinestro and Green Lantern can be made separate characters, I can’t see why Kyle couldn’t become a unique character in his own right. 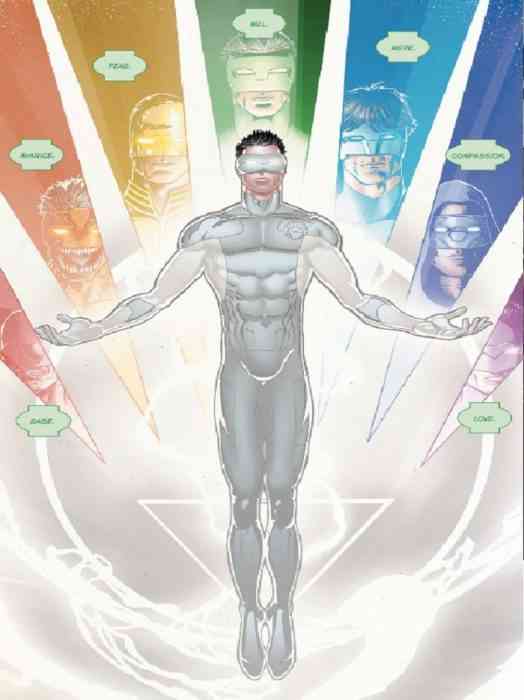 I’ve always had a soft spot for Mera. I never really got into the Aquaman comics until the New 52 and if you haven’t read Geoff John’s Aquaman run than you’re sorely missing out. Mera is equally as badass as Aquaman and comes boasting her own unique powers. Mera can completely control water which would make her an higher profile replacement if Killer Frost is going to be replaced. She could play like a Water Bender from Avatar and I’d be completely content. Plus, I’d love to see alternate costume banter between Flashpoint Wonder Woman and Flashpoint Mera. 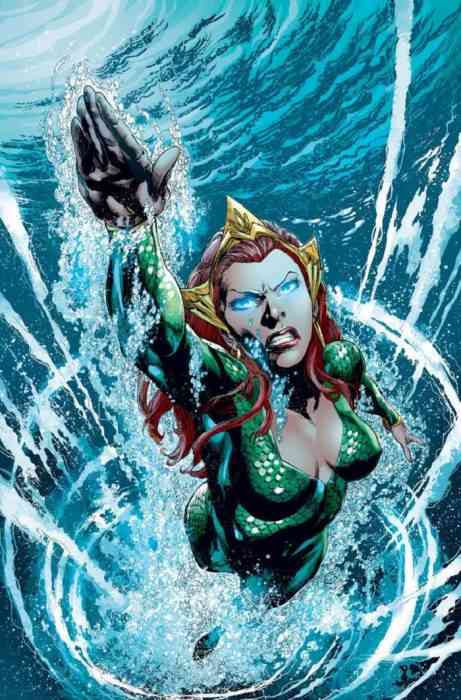 Click on thru to page two to continue our countdown…


Injustice: Gods Among Us Is Free on PC and Consoles Right Now

PlayStation Store Sale: PS Plus Subscriptions Get 15 Months Instead of 12
Next Vainglory World Championship Packs The House, Full Recap Inside
Previous Top Xbox One Gift Ideas for Gamers This Holiday Season