Top 10 Characters We Would Love to See in Injustice 2

One thing I noticed from Injustice: Gods Among Us is that a lot of the characters that were included were physical attackers. Superman, Batman, Wonder Woman, Bane, Joker, Harley Quinn, they all use their fists. I think Poison Ivy would bring a playstyle to the table that I believe needs more representation in series. Her character could focus mainly on long range abilities and stunning her opponents. I imagine her ultimate focusing on her kiss of death or her man-eating plants from the Arkham series. 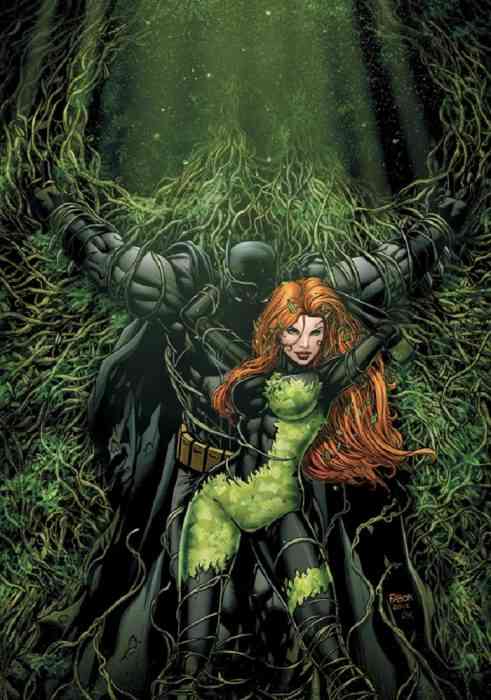 One of my favourite elements of the DC Universe is the magical world. Between Zatanna, Constantine, and Justice League Dark, DC is rich in magical lore. The Justice League animated series introduced me to Etrigan the Demon and I’ve been intrigued ever since. Etrigan could be a form changing character. When playing as Jason Blood the player could focus on spells then when they transform into Etrigan they could have full control over the magical fire breathing demon. With the added benefit of Etrigan’s extremely catchy rhyme, I say bring on Etrigan!

Did I mention that DC has an amazing magical history to it? Well at the root of that history is Doctor Fate. He’s a lord of order and his magical qualities would not only create a very intriguing character but also different enough from Zatanna (who had better return to the roster). Between comics and television, Doctor Fate is known for his golden magic in the form of an Ankh. Doctor Fate could buff himself, fire magical beams, chain his opponents, and much more. I’d love to see this power house join the next installment in the Injustice series. 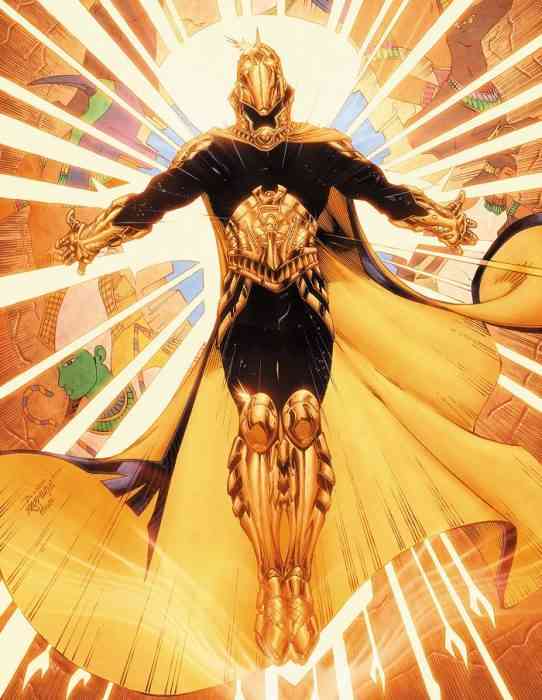 How Beast Boy was left out of Injustice: Gods Among Us is beyond me. He has the ability to be one of the most versatile characters in the franchise. With the ability to transform into virtually any animal, Beast Boy’s playstyle would be the most unique of the entire roster. Beast Boy could transform into an elephant, lion, or bear for powerful attacks and birds, lizards, or wild cats for speedy abilities. Personally, I would love to see an ultimate that draws on mythology. Beast Boy transforming into a Dragon or Cerberus would be insanely cool and very flashy. 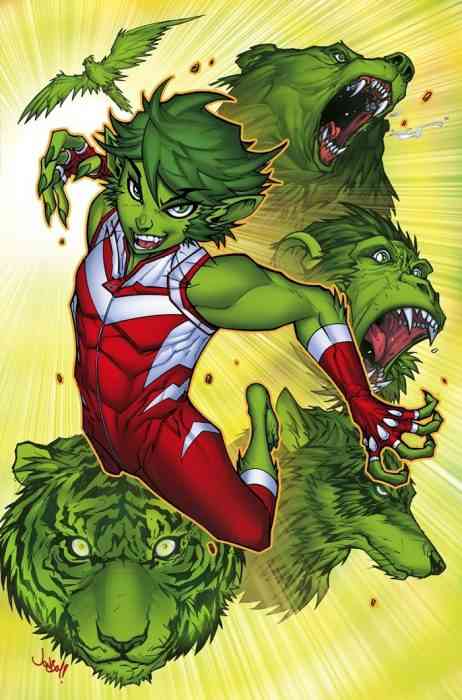 Click on thru to the last page for our top three…


Injustice: Gods Among Us Is Free on PC and Consoles Right Now

PlayStation Store Sale: PS Plus Subscriptions Get 15 Months Instead of 12
Next Vainglory World Championship Packs The House, Full Recap Inside
Previous Top Xbox One Gift Ideas for Gamers This Holiday Season