Do you remember Saturday LAN parties, lugging your PC or console over to a friend’s house with several other friends for a whole night or weekend of gaming? Times have certainly changed with online multiplayer and voip becoming as popular as it has, but the mobile gaming platform has such potential to bring back that LAN party feeling in an ad hoc fashion. The team at Super Evil Megacorp designed Vainglory with that potential in mind and has been met with tremendous success. Last weekend, I attended the Vainglory World Championships, a three day event hosted at the TCL Chinese Theater in Hollywood. While this wasn’t my first live esports event, it was certainly the first tournament I had attended for a mobile game. Even though the screens were smaller than in PC tournaments, the intensity of the players and the fans was just as big. 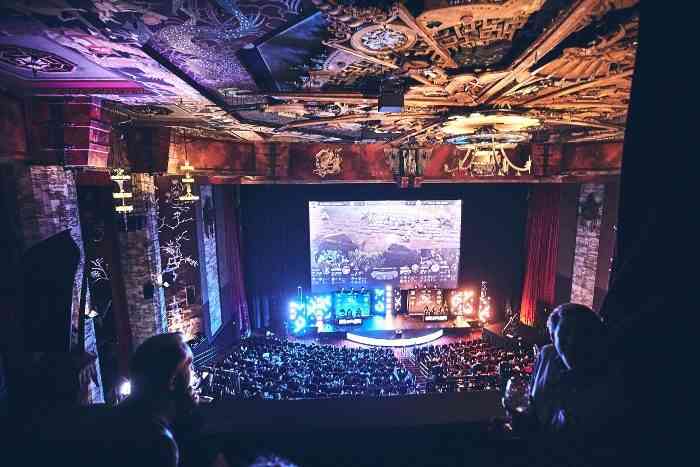 The crowd’s energy started ramping up before each match once the draft phase begun. I could see many onlookers sharing their thoughts on who the next pick would be or cheering when Druid of team Phoenix Armada locked in his main hero. Even Kristian Segerstrale, COO and Executive Director of Super Evil Megacorp, was passing on his detailed analysis to me as I tried to keep up with all of the excitement. He explained to me what the strengths of each 3-man team’s composition was and what sort of playstyle I should expect to see based on that composition. He helped explain the mind games at play from as early on as the drafting; for example, one team’s strategy was to pick a composition that heavily favored weapon damage early on, forcing the other team to take items that mitigated weapon damage. This meant the first team could simply build up spell damage into the late game and completely melt their enemies. These were strategies that these teams had practised for months coming off their regions respective tournaments, Kristian explained. Everything from the psychological meta-game to the tactical MOBA gameplay.

“Even though the screens were smaller than in PC tournaments, the intensity of the players and the fans was just as big.”

Vainglory is played on a single lane map with a jungle below the lane. Teams must make strategic timely decisions on whether to push the lane and march towards the enemy base, or whether they should control the jungle to gain more gold to develop their heroes. While this may sound challenging for newcomers, each of the teams in the tournament showed great command over this balance. What really set the teams apart was how team fights were initiated and played out. The best teams were able to surgically remove enemy heroes from the game one by one, usually by isolating an out of place enemy and bursting them down. Team fights in Vainglory are often quick but feel incredibly tense for their brief moments and can have profound impacts on the tide of a game. I must admit, there is something slightly comical about the juxtaposition of the visceral action taking place in the game versus the furious tapping and swiping of the players on stage. 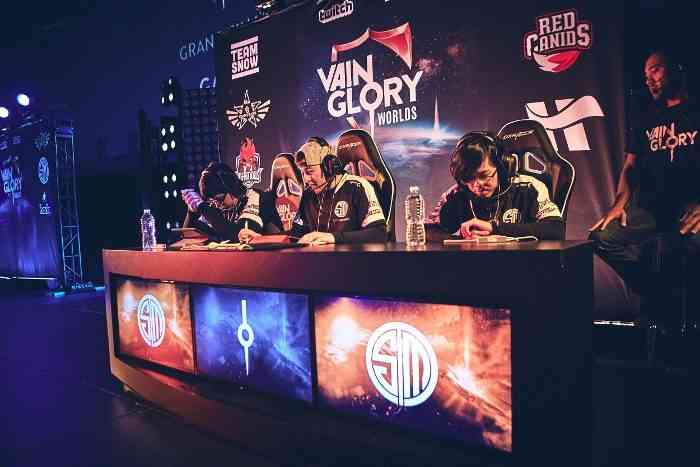 While many other esport tournaments will require a specific set of hardware to be used, Vainglory tournaments allow the use of whichever device players prefer. Some users prefer tablets because of the better accuracy for touch commands while some players would rather have the wider aspect ratio from a phone for better vision. Some players even have unique input methods, such as the use of a stylus in one hand and index finger on the other. One player in particular refuses to play the game with his feet touching the ground, forcing him to play in a reclined position with his feet propped on the desk. Each player was doing whatever they thought could give them the ever-so-slightest competitive edge. 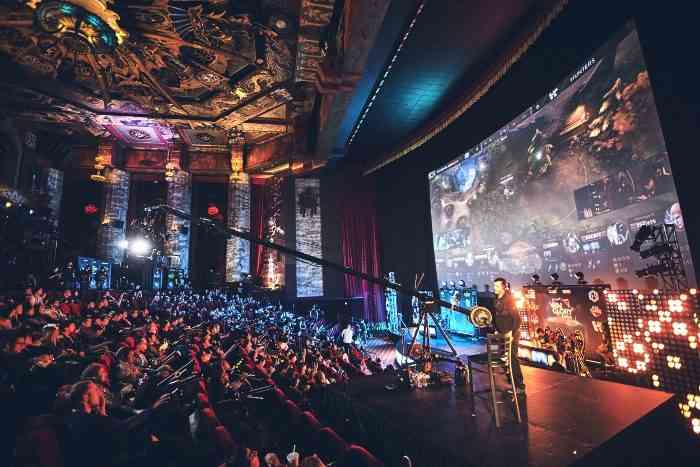 In the end, Phoenix Armada (Korea) claimed the title of World Champions while 25,000+ viewers were tuned in on Twitch to watch the finals. As the favored team going into the tournament, the execution of their plays seemed effortless as they took down some equally impressive teams. Their humbled and relaxed demeanor was almost surreal as they showed little mercy for their opponents.

Even for a newbie like me, Vainglory is incredibly fun to watch as an esport. I certainly can’t wait for the next round of tournaments to get underway so we can get more mobile MOBA action. 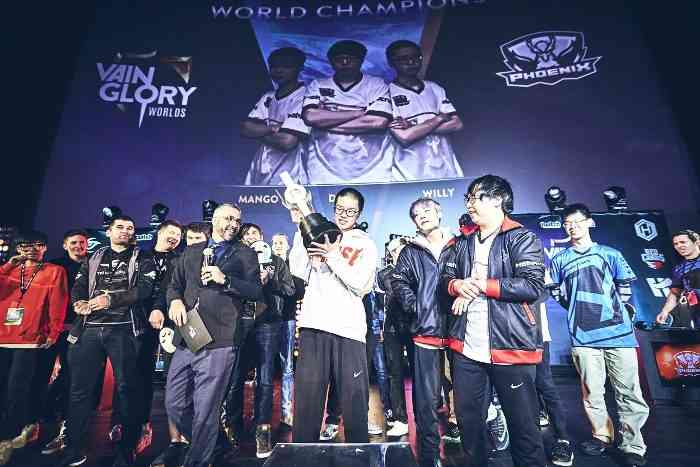 Fun Facts: During the grand finals, the Twitch stream had over 25k simultaneous viewers, making it the 4th most streamed game on the platform that day. This is more than 5x viewer growth over the first live Vainglory event that took place for the Autumn season of last year. In the past 12 months, Vainglory has tripled its active player community on Android and is on course to hit 450 million minutes watched in 2016. This is 3x growth since 2015 streams when Vainglory was Twitch’s fastest growing mobile game with 150 million minutes viewed.