Every June, there comes a relatively quiet time in gaming releases, and unfortunately June 2020 is no different. While May 2020 still had some big games releasing, June 2020 is a bit light on the action. Despite it being a slow month, June 2020 has one of the biggest games of the year coming right up. 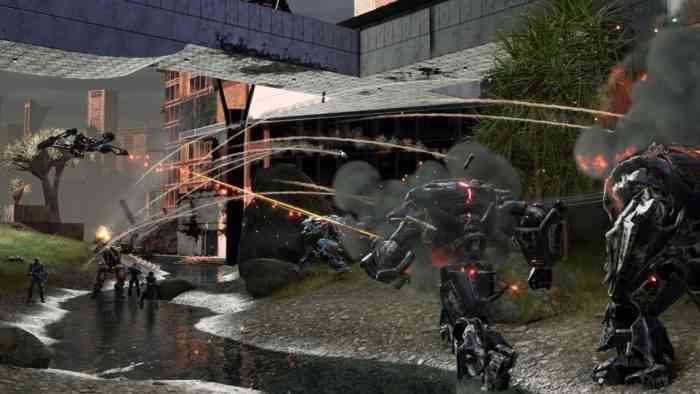 Valorant kicks off the month of June as the first big release of the month. Valorant is a free-to-play, team-based FPS from Riot Games, the developers behind League of Legends. The shooter is a tactical shooter with hero shooter elements such as unique characters to select from with various abilities. With Riot’s other titles being big free-to-play successes, we hope to see Valorant succeed in a similar manner.

Metacritic Takes Steps to Discourage Review Bombing on Their Site
Next 9 Reasons to Nab the Mafia: Trilogy
Previous 5 Ways XCOM 2 Warps Your Sense of Probability