With E3 2018 come and gone, we move to the second half of the year, starting with July 2018. While last month was headlined by titles such as Mario Tennis Aces and The Crew 2, July 2018 is a bit more subdued. While the month lacks the heavy hitting titles, there is no shortage of games that many can still enjoy. Without further ado, let’s look at some of the best releases coming in July 2018. 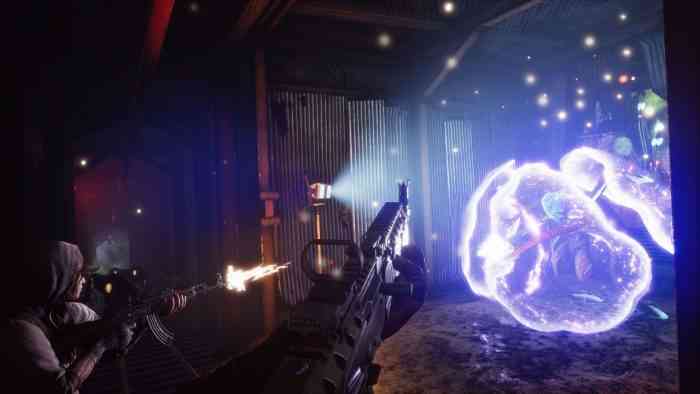 The final installment of The Banner Saga series is finally set to release 4 years after the original’s release. Over this time, The Banner Saga series has spread from the PC, to the PS4 and Xbox One, and eventually the Nintendo Switch. Much like the characters in the game, the series has undertaken an incredible journey and look to bring it home with the finale. Known for its tactical RPG excellence and impressive art-style, our preview of The Banner Saga 3 has confirmed that “the third entry in the trilogy is sure to satisfy fans.”

Octopath Traveler: Champions of the Continent Coming Soon
Next 5 Reasons We’re Hyped for Persona 3: Dancing in Moonlight and Persona 5: Dancing in Starlight
Previous Fallout 76: A Complete Field Guide to All the Creatures