It’s time to enter a new world. Meet a whole new party. Start a new adventure. Today’s Nintendo Direct shared a lot of announcements with fans of multiple games. Yet, one very exciting announcement comes from Square Enix revealing the release date for Octopath Traveler II. Releasing on February 24th, 2023 the second installment of the RPG series is promising to deliver a whole new experience. A press release provides more details on the game. Additionally, a trailer for the game gives players a first look at what they can expect. 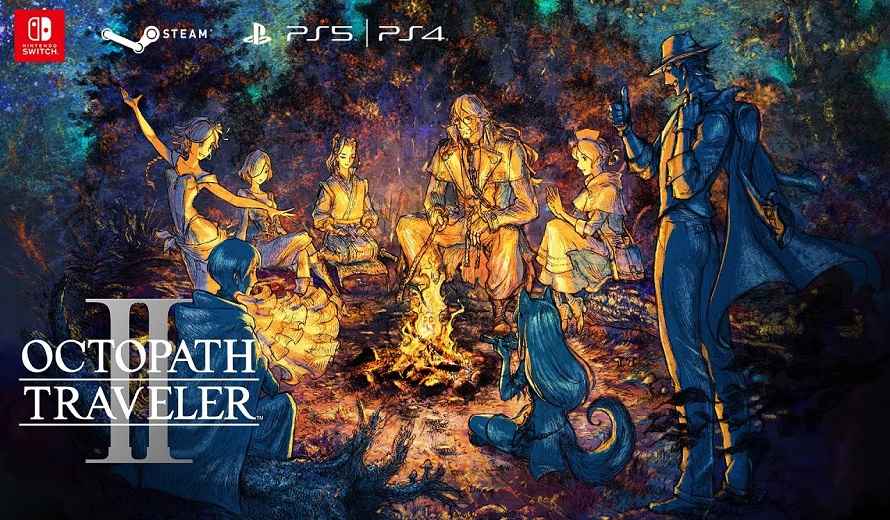 Octopath Traveler II introduces players to the world of Solistia. Though it aims to deliver all of the charm of the original game to players, the second installment, is bringing a whole host of new features. For instance, new latent powers for characters, an enhanced break and boost battle system, and of course a new storyline with never-before-seen characters. Of course these eight new HD-2D characters act as distinct protagonists as they explore a beautiful 3D world. Players will explore, interact with the world, and engage in thrilling turn-based combat.

Of course the new launch date announcement trailer gives players a look at the game. From the characters, to the art style and beyond. Take a look at what players can expect from Octopath Traveler II in the trailer below.

Octopath Traveler II is releasing on February 24th, 2023. Currently, pre-orders are available for the game. It will be releasing on the Nintendo Switch, PS4 and 5, and PC via Steam. So, are you ready for a new adventure?