It’s almost time to return to some of those classic horror games we all know and love. Today, Capcom revealed cloud versions of four beloved Resident Evil games are coming to the Switch. The games, Resident Evil 2, 3, and 7 will be joining the Switch family later this year. Resident Evil 8: Village will be arriving on Switch on October 28th, 2022. 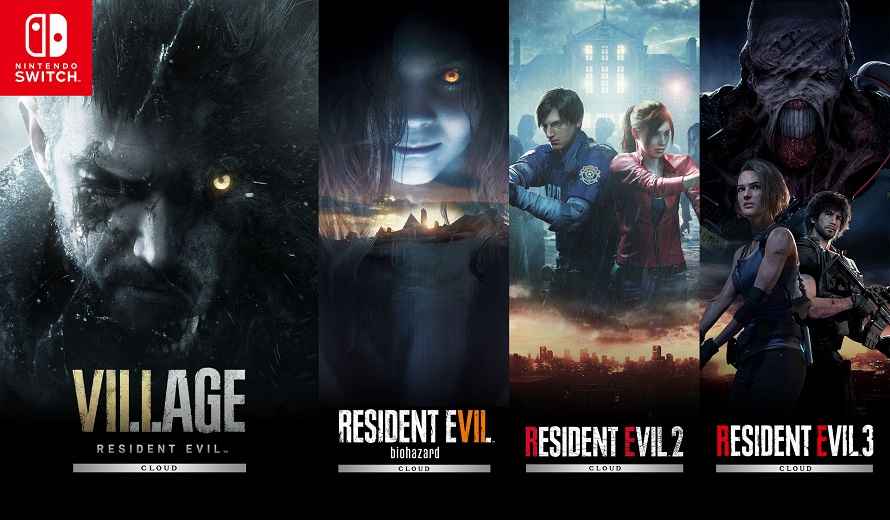 Of course, each of these games brings nostalgia, old and new. However, there’s more. The long awaited DLC for Resident Evil: Village will be arriving on December 2nd, 2022. This DLC, Winters’ Expansion, will bring a whole new adventure along with the old. Of course, it will also be adding to the current storyline occurring in the Resident Evil Universe. Taking place 16 years after the main story of Resident Evil: Village, players will be taking on the role of a new character. Former protagonist Ethan Winters’ daughter: Rose Winters. Additionally, the DLC will be adding third person mode as well as more characters for “The Mercenaries”.

Importantly a demo for the cloud version of Resident Evil: Village is available on the Nintendo E-Shop. The demo allows players to test out their internet connections with the experience for a limited time. Of course, this will allow players to check out the game before they pre-order or purchase it.

The Resident Evil Cloud Collection is beginning with the release of Resident Evil: Village on October 28th. So, are you excited to play some classic Resident Evils? Which one are you most excited for?