PlayStation’s State of Play is the company’s official program where they make various announcements, provide updates and release new trailers. Yesterday, during its State of Play, the company unveiled information about various games including Hogwarts Legacy. Fans were given a glimpse at a PlayStation exclusive quest that takes place at the Haunted Hogsmeade Shop. The game is set to release on PlayStation 4, PlayStation 5, Xbox One, Xbox Series X/S and PC on February 10th, 2023. It will release on Switch at a later date.

In the trailer, fans are given a first look at an eerie quest where players meet Madam Mason and are led into exploring a shop. Unfortunately, as a result, players will encounter scary instances and attempt to escape the darkness. Fans that pre-order the game on PlayStation platforms will receive the Felix Felicis Potion Recipe as well as an in-game Shopkeeper’s Cosmetic Set. Moreover, players can use the shop to trade the best gear available. 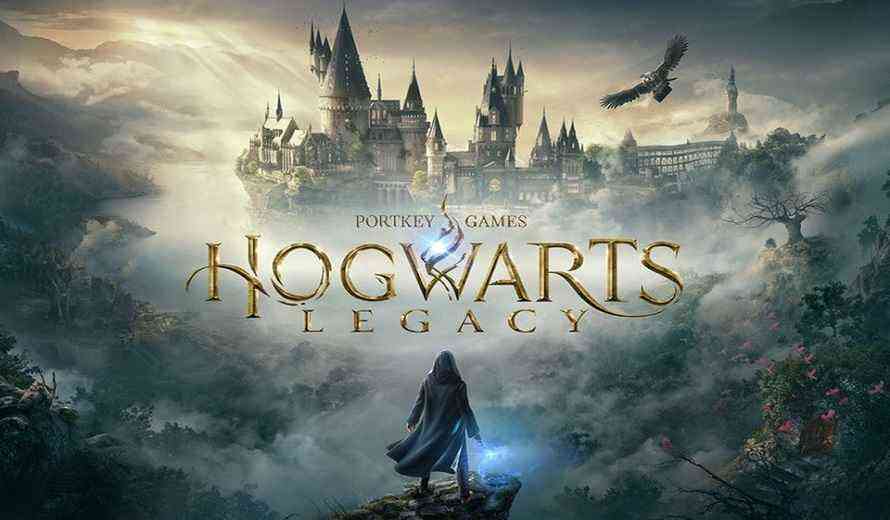 Furthermore, in the game, players will engage in an immersive, open world action RPG set in the 1800s, where an ancient threat is seeking to tear apart the wizarding world. Players in Hogwarts Legacy will have endless activities to keep them busy including learning spells, brewing potions and much more. Additionally, players will be able to engage in combat, learn skills, but unfortunately, the developers confirmed that Quidditch is not an option.

What do you think about Hogwarts Legacy? Are you interested in its upcoming release? Did you enjoy the content thus far? What aspect of the game are you most excited for? What did you think about the trailer for the quest? Are you excited for the PlayStation exclusive quest? Let us know in the comments below or on Twitter and Facebook.