Released originally on the PSP back in 2009, MHFU is the biggest game to be released in the MH franchise. By biggest, I mean the game with the most content in terms of monsters, weapons, missions, and places to explore. It also had the addition of Felyne Companions which are now commonly implemented in MH games known as Palicoes. MHFU has also been recently released on the PS Vita, as well as on iOS devices with improved graphics. 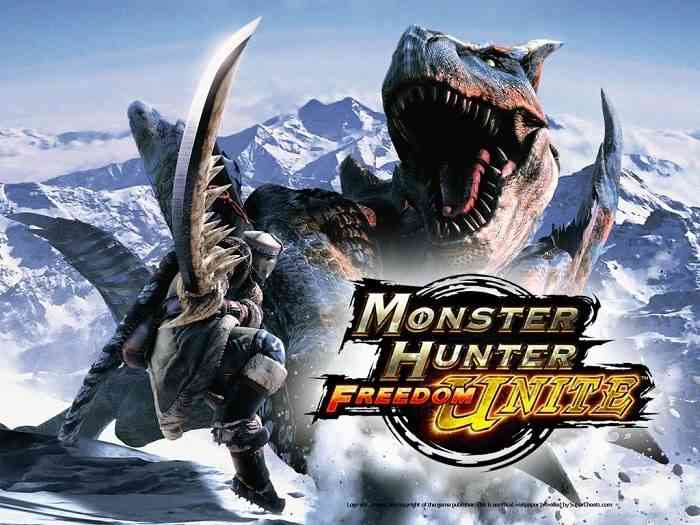 MH3U was released in 2013 on the 3DS and WiiU as an expansion to Monster Hunter Tri on the Wii. As such, many features made a return from MHTri such as swimming and underwater battles. It is the most recent MH game to be released on a home console with HD graphics and also allowed cross-play with its 3DS version, as well as online with other players. In addition, the introduction to the circle pad pro was made for the 3DS version of the game for easier control during battles. 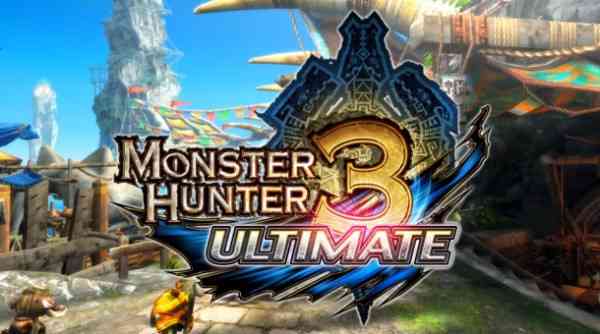 The most recent MH game, a fan favorite, and an installment recommended by many fans of the franchise, MH4U is where many made their entry point into the world of MH. It had a great story and is raved as the best entry point into the franchise for newcomers. With staple weapons, mechanics, and monsters, it brought great classic elements that fans adored while being accessible to new players. In addition, more vertical and lateral movement were implemented making climbing, jumping, and mounting monsters insanely addicting and fun features. 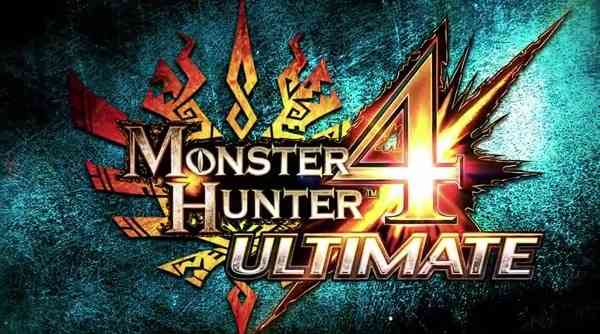 Are you excited about Monster Hunter: World? Did we miss your favorite Monster Hunter game? Let us know your thoughts in the comment section below!