The next installment in the Monster Hunter franchise is nearly upon us. With all the hype around Monster Hunter World, we take a step back and look at the great games that came before it. As it has been influenced and guided by previous installments, why not give them some credit in a top 5 list? Without further ado, here are our top 5 best MH games. 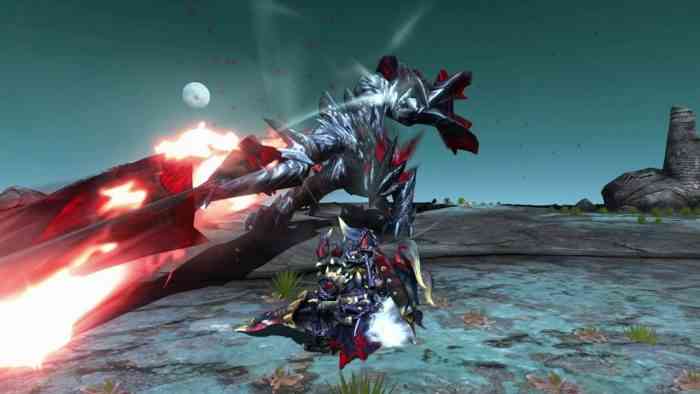 MHGen/X is the most recent 3DS title in the MH franchise. Using the same engine as Monster Hunter 4, it adds more customizability, new areas, monsters, and fast-paced fluid combat. While largely a revamp of Monster Hunter 4, it’s considered to be more of a side-game rather than a full-fledged core game. With full of action-packed sequences, it’s a very modern take on MH that’s easy to pick up, play, and hunt monsters down on the 3DS. 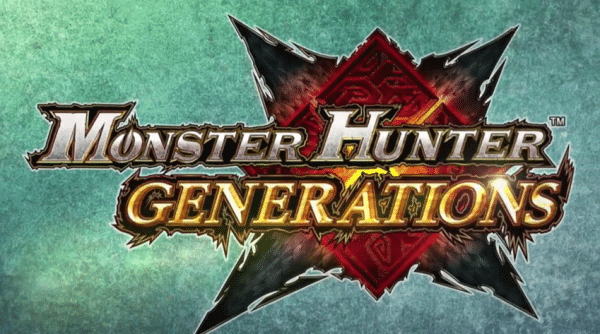 MHTri (also known as MH3) is a Wii exclusive that was released back in 2010. First announced for the PlayStation 3, it was eventually canceled and changed into a Wii game. It is one of few games to feature swimming and underwater combat (which isn’t necessarily a fan favorite feature) and an MH game to be released on a home console instead of a handheld. It had support for Wii Speak as well as free online play before the servers were shut down in 2013. 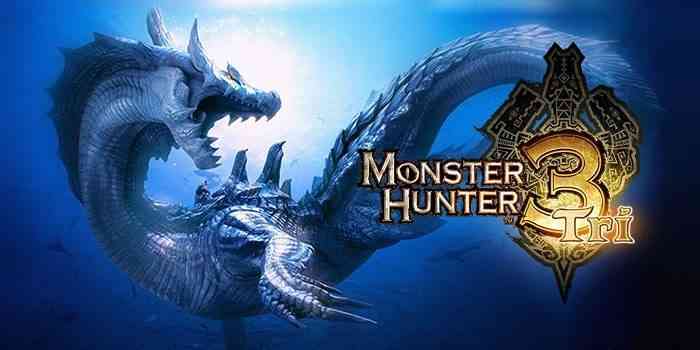 Xbox Aims to Create a Rival to Monster Hunter, with Certain Affinity’s Help
Next Top 10 Free-To-Play Games That Won’t Cost You a Penny
Previous 5 Reasons Why Monster Hunter World Is Going to Be Amazing