The Exciting Sonic World of Guild Wars 2: End of Dragons

The Music of Guild Wars 2: End of Dragons

Guild Wars 2 has been incredibly popular since it was released in 2012. Starting in 2015, three expansions have added a massive amount of quality content. The latest is End of Dragons, which introduces an new area called Cantha. As with all of Guild Wars 2 — and games and other media in general — music plays a huge role. It underscores not just emotion and combat, but goes a long way towards making each zone culturally distinctive. Longtime Guild Wars 2 composer Maclaine Diemer explains how this happens.

Although not the sole composer for Guild Wars 2: End of Dragons, Maclaine Diemer has been part of the MMO since the first game. Diemer began his musical life as a rock and roll musician. According to his bio, “After graduating from the Berklee College of Music in Boston, I entered the rock and roll rat race. I climbed speaker towers and played to sold out crowds across the U.S. and Canada with several bands.” Diemer started writing for video games fourteen years ago.

For End of Dragons, composer Maclaine Diemer headed a team of talented writers to craft an enormous amount of music. I asked Diemer how the composing duties were divided. “Generally speaking, things start with me. I’ll have a meeting with the design, narrative, or audio teams to discuss musical needs for things. It could be a broad area of a map, a specific story moment, or a boss encounter. I’ll figure out if it’s something I can do or if it’s better served by having someone else lend their voice to it.”

In the case of End of Dragons, the composing team also included “Michael Choi and Sojin Ryu. I knew they would be able to capture the essence of Cantha. For things like combat music, I asked Andi Roselund and Bryan Atkinson for their help. Andi is a very talented composer. He also has decades of expertise studying traditional Korean music, so he brought some real authenticity to his work.’ 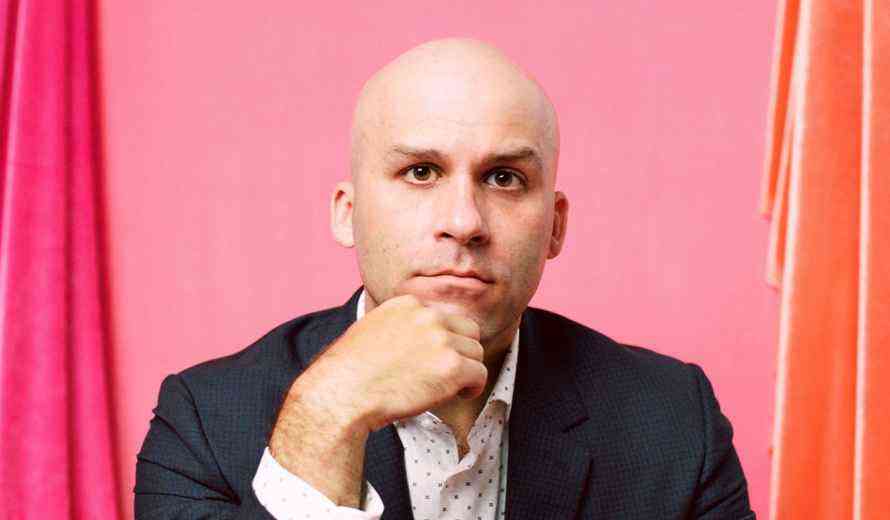 “For the final boss encounter, we were fortunate to have Lena Raine return to the Guild Wars 2 fold. She has written some of the most memorable boss encounter music since the game launched, and she really outdid herself with this latest piece!”

In Guild Wars 2, Cantha is an exotic hybrid of the ancient and futuristic. As Diemer explains, “The world of Cantha draws heavily from traditional Korean culture, so we need to incorporate that into the music. Cantha has become a highly advanced technological society in the 250 years since we last saw it in Guild Wars: Factions, so the studio asked to have more synthesizers and electronic elements in the music to reflect that.”

To achieve that rich mix, Diemer used both electronics and the sounds of traditional Korean instruments, played by outstanding soloists. “The soloists were all recorded live in Seoul, South Korea in the studio of Andi Roselund (one of the additional composers). Many of them were former classmates of his in university when he was studying this kind of music.’

“There were a handful of other soloists we were lucky to have record some stuff for the score. Kristin Naigus, a fantastic and very versatile woodwind player (who has probably played on one or more of your favorite games) recorded a type of Balinese flute called a suling on one track. A handful of tracks feature solo cello, performed live by the amazing Ro Rowan.”

Once upon a time, soundtracks were recorded in one place. That’s rarely the case now. Although End of Dragons’ music is played by live musicians — only a few instruments were sampled — recording took place in several locations.

“We recorded the orchestra in Nashville, TN at Ocean Way Studios Nashville, a gorgeous looking and sounding space built out of an old church. We recorded the Korean soloists in Seoul, and the additional soloists recorded in their homes, Kristin in Orlando, FL, and Ro in Los Angeles. Steve Pardo’s track is a small ensemble he put together also in Nashville.” 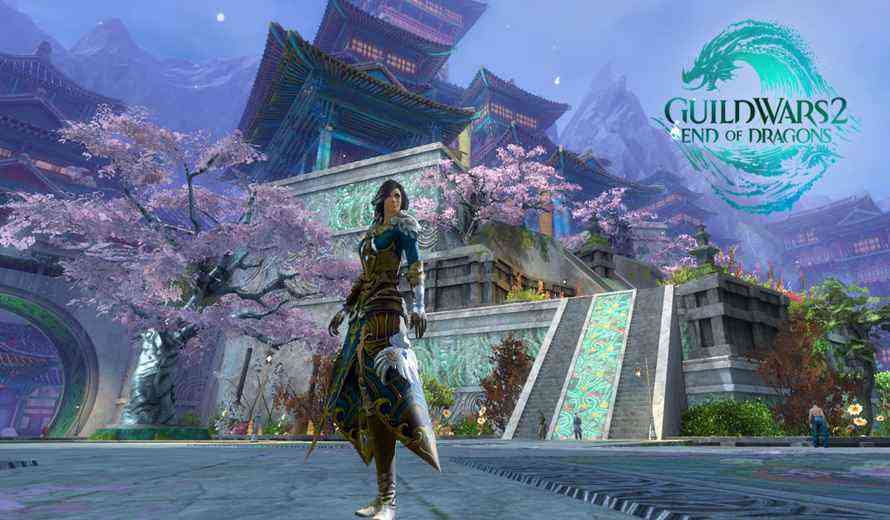 The soundtrack for End of Dragons includes nearly two and a half hours of music. Some of that makes reference to past Guild Wars themes. Diemer said that “There are definitely a handful of references to past Guild Wars 1 and 2 music. This is something that I’ve done over the years as necessary. The melodic motive of the Guild Wars theme always has to make an appearance or two. We return to a part of the game that players have seen before, so it’s inevitable that some material will be revisited.”

“This soundtrack was truly a global effort. It is assembled from a lot of different pieces and touched by a lot of different people,” Diemer said. “The hardest part was really just trying not to lose sight of what I initially envisioned for the music. I’m happy to say that we stuck the landing, and that really comes down to the team we built along the way and the trust the studio had in me.”