MMORPG’s make players feel like the hero. This is what I’ve always loved about them. You get to make a character and forge their path through a consistently growing world. The idea of your character becoming a renowned and incredible hero is not exclusive to any one MMORPG. Yet, it’s a concept that Guild Wars 2: End of Dragons (which I will refer to as GW2: EoD) really drives home throughout the main storyline of the expansion that I focus on for this review. I have played Guild Wars 2 for a long time, since before Heart of Thorns. As such, I thought I that I knew what to expect in regards to a new expansion. However, I was enthralled with all that this expansion brought.

The opening of Gw2: EoD main quest line sees your character chasing the infamous pirate crew, the Aetherblades. An intense sky battle, with your Elder Dragon Aurene by your side, sees you crash land in the expansion’s new region Cantha. With very little exposition the game thrusts you into the action, placing a lot of stakes right up top with only more to come as the story unfolds. It is only once you reach Cantha, and become a political intrusion to the once closed off continent, you get some exposition. 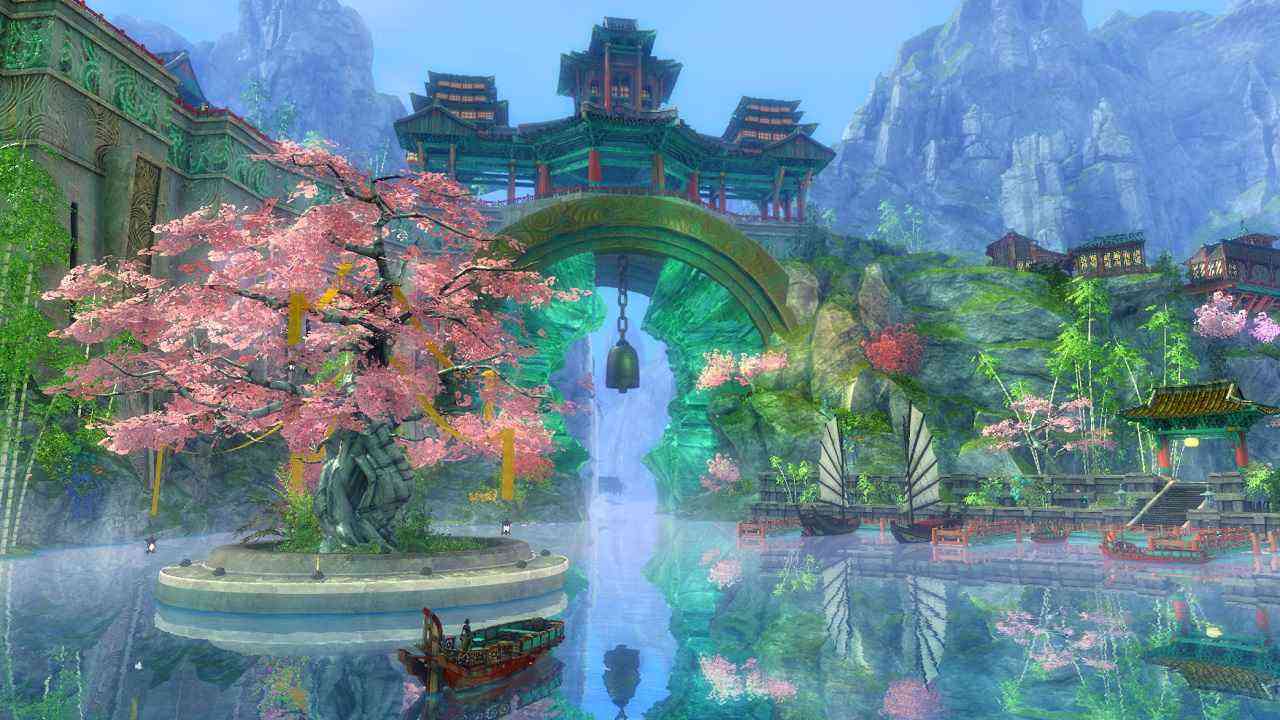 Importantly, the game explains Cantha through both dialogue and exploration. The dialogue makes you feel both foreign and respectable as your title of Commander of the Pact proceeds you. You can lose yourself in a new and unique environment, one that’s fresh to the GW2 world. Alongside the environment, exposition, and characters of the story line, it’s easy to find as much enjoyment in the downtime as the action. It is within this blending of cinematic exposition, characters, new elite profession powers, and action that you truly feel like the hero.

Of course, dialogue is a necessary part of storytelling. With full voice acting and cinematics, GW2: EoD’s main story really pulled me in. It felt less like I was playing a questline in an MMORPG, and more like I was experiencing the final movie in a series. There is a lot of talking. However, I can honestly say it didn’t feel like it. The dialogue isn’t drowning in massive walls of text. Instead, the voice acting and the dialogue choices make the talking fun. Additionally, many of the characters that appear in the main quest of End of Dragons are characters players have spent years building an affinity for. For instance, characters like Taimi, Marjory Delaqua, and Logan Thackery. These characters are familiar and important. Equally important though, are those new fan favorites – like big-hat wearing Detective Rama. 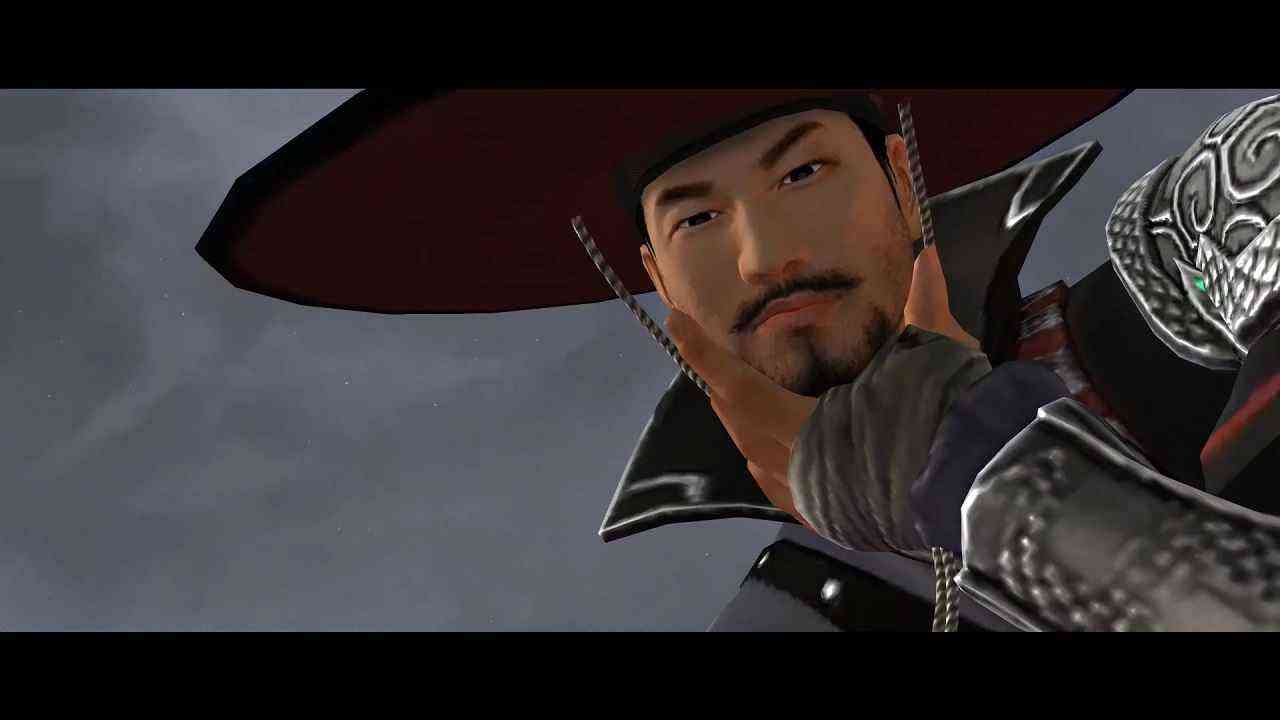 As you talk with NPC’s both new and old, you unlock more knowledge about the world. You can piece together stories, learn about their thoughts and feelings, and make them more compelling to fight beside. Additionally, the dialogue feels more real than previous expansions. Aside from some overzealous, trying-too-hard type lines, the dialogue does feel more sincere. Some well-timed profanities during or just after fights also make the characters feel less like they are talking through a children’s book.

Equally as important, the voice acting is good – and not just by MMORPG standards. The characters deliver lines with emotion, humor, excitement, urgency, and more. They really make you feel the moment. Additionally, the cinematics that End of Dragons delivers further emphasize the dialogue, not only from good NPC’s, but from the villains as well.

My problem with some of the characters is that, while most of the dialogue was well put together, a few conversations felt a little forced for progression’s sake. They didn’t appear as natural as most of the plot-focused exposition.

Climactic Combat: The Scale of Heroics

With the End of Dragons expansion came new specializations for each profession. I had the fun of playing the Revenant’s elite specialization: The Vindicator. Greatsword in hand, I cut through swathes of enemies as I made my way to the final battle of the quest line. Boy, was it something! Without revealing any spoilers I will say that the final battle contains features that feel simply fun to play. Despite some mechanics that feel a bit jumpy, the fight really makes you feel like a legendary hero. In addition, the weight of the fight becomes more and more present. 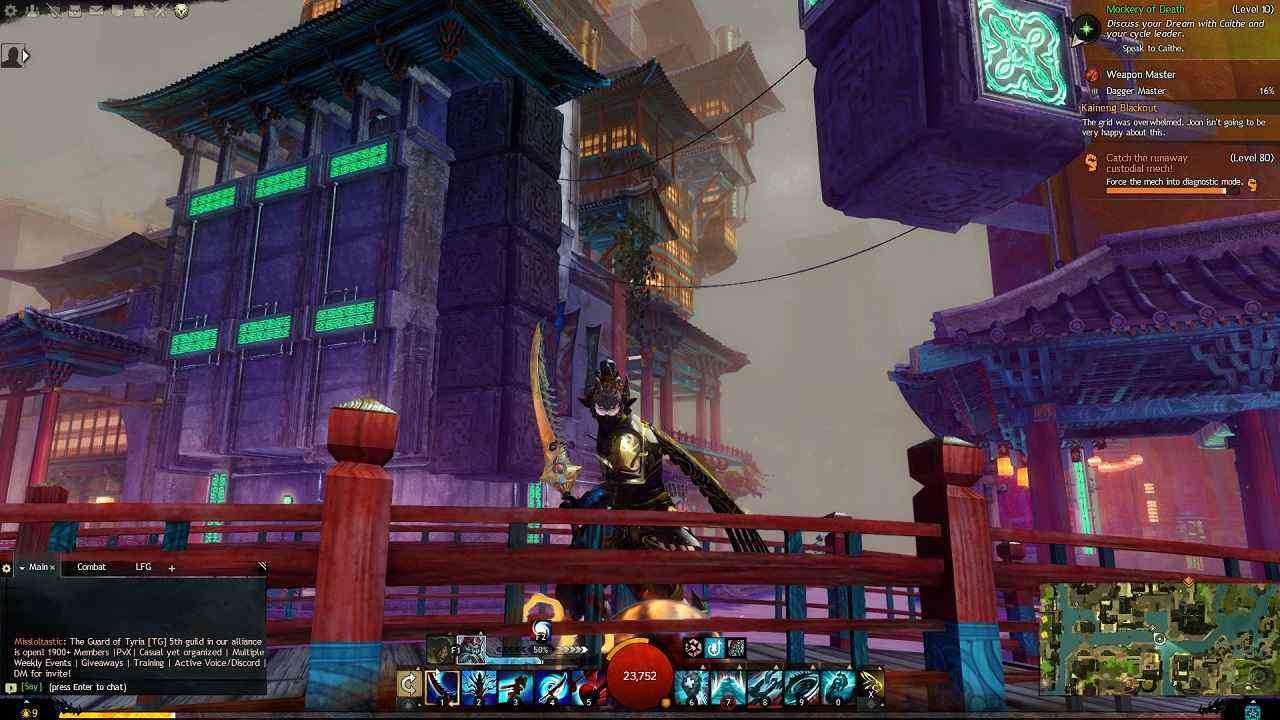 Excluding the filler-type side quests used to progress the main quest, each battle in the quest line is engaging. Furthermore, each instance of combat gave me a chance to try new elite specialization abilities. The bosses were challenging and unique, employing new mechanics and fun tricks I wasn’t expecting. They made me thankful for my NPC friends. It always seems like the main quest fights, that aren’t your character fulfilling a separate quest, maintain the weight of the story. Each fight is important and never feels like I’m doing this for no reason. Also it gives the NPC’s and – more importantly – your character time to shine and develop.

One of my only issues with some of the fights stem from the side quest oriented ones. The only time my attention ever wavered was when an important NPC would tell me to meet them later. They would just send my character off to complete a side quest. Is the fate of the world not at stake? The quest’s wording obviously makes an excuse for why I’m doing this but I felt less engaged and more like this was filler for no reason. In addition some of the mechanics the fights used felt a little glitchy to use, despite their cool factor.

The pressure is back on with GW2: EoD and it feels good. The main quest line and combat are engaging thanks to new elite specializations, unique characters, and interesting fight designs. Despite some lackluster parts of the main adventure, there is still a drive to keep going. If you love focused stories in MMORPG’s, End of Dragons is an expansion that not only adds to, but builds on, a well established world. With all the other content EoD adds, there is so much to do. Yet the story is the highlight, ushering you forth as the hero you want your character to be, if you’re brave enough to face the End of Dragons. 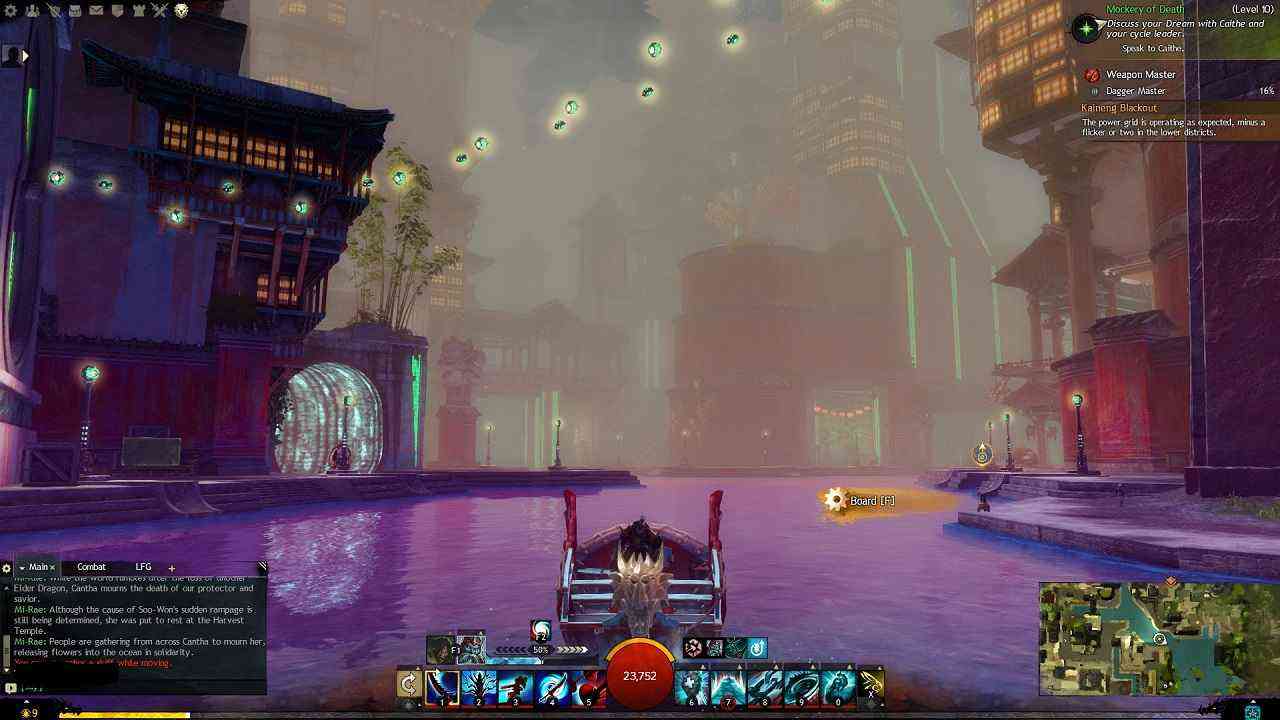 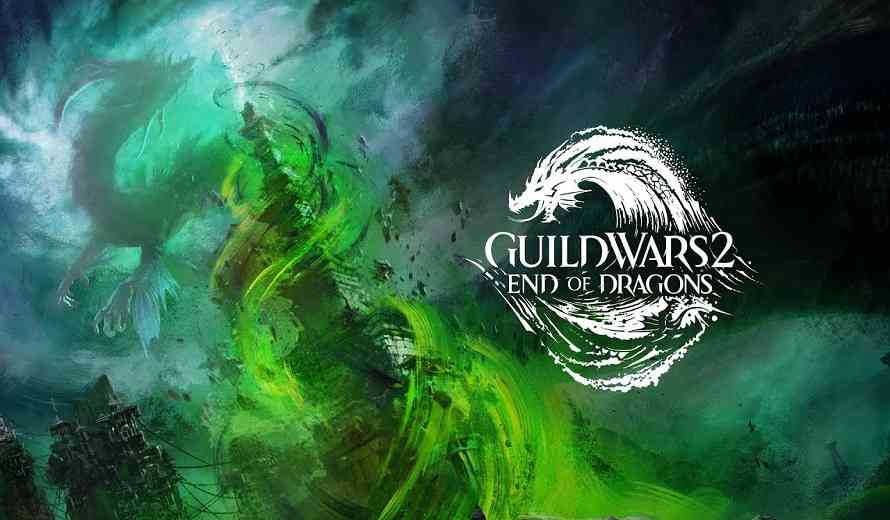