Ah, Nintendo. The Rocky Balboa of game companies. Even decades after it’s initial game console, it’s still swinging, giving gamers a brand new console every five or so years. However, despite its longevity, there always seems to be a number of people somehow predicting Nintendo’s impending demise. We’ve heard it from as far back as the Nintendo 64 era. “oh, this is Nintendo’s last console”, “Nintendo should go third party”, “Nintendo will never be number one again”, blah, blah, blah. And yet, despite these Magic 8 Ball predictions, Nintendo is still here. In fact, in some ways, Nintendo is as strong as they’ve ever been. However, on July 4th, trouble was seemingly brewing when Nintendo’s stock price (TYO: 7974 – Nintendo Co., Ltd) took a 17% stock price drop. This drop was the lowest it had been in over a year – and game sites the world over, including us, seemed to wonder what the heck was going on. And since this came hot on the heels of E3 2018, the natural assumption was that investors were jumping ship because of Nintendo’s E3 performance. But was there more to it?

We’re not investment specialists, but we’ve been doing our homework to try and determine exactly how a companies stock price correlates to a companies performance. The most important takeaway we discovered is that stock prices don’t immediately correspond to company performance. In other words, if the stock price goes down, even by 17%, this doesn’t mean doom and gloom for the company. Just like if the stock price goes up, it doesn’t necessarily mean the company has a sure thing going. Another important takeaway is that there isn’t always one factor that determines stock prices. In other words, a poor E3 performance might not be the only factor – there could be other factors that are worth consideration, such as increased tariffs which could increase the cost of game development, marketing, production, sales, etc. 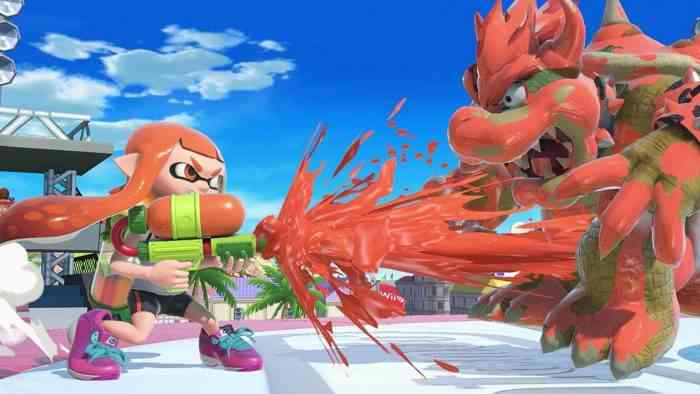 First of all, there is absolutely no reason for gamers, or investors, to panic. Even the 17% drop in stock, which brought the company stock down to around $34,000 JPY was still substantially higher than Nintendo’s share prices over the past decade. In fact, during the Wii U era, Nintendo’s stock price never even hit the $30,000 JPY mark, but since the Nintendo Switch was released, we’ve seen a steady increase to Nintendo’s share price. What does this mean? It means that Nintendo is still riding on the success of the Switch and most investors holding Nintendo Co., Ltd. shares are still confident with Nintendo.

So, then what caused the drop? Well, most likely, some investors holding Nintendo’s stock didn’t anticipate any immediate, short-term growth. So they sold their Nintendo shares, which drove the stock price down. Nintendo’s 2018 E3 had some decent announcements but didn’t show any immediate system sellers. Now, we’re not saying Switch owners won’t have any decent games to play this summer – but when we look at the upcoming release list, are there any that stand out as system sellers? The next big hit will be Super Smash Brothers Ultimate – and when you compare Nintendo’s stock price when that game launches to today, we’re confident you’ll see a substantial difference – in fact, we wouldn’t be surprised if it starts reaching the $48,000 JPY range – Nintendo’s highest stock price since the release of the Switch.

Obviously, not every investor that holds Nintendo Co., Ltd stocks sold their shares on July 4th – if they did, Nintendo’s share price would actually plummet to substantially low depths. The type of investor who likely sold those stocks are the ones that ride these aggressive-growth tech stocks until they see a payoff, then cash out by selling their stocks. These same investors will probably jump back on the Nintendo train within the next few months in anticipation of the holiday season. In fact, since July 4th, Nintendo’s stocks have actually climbed 8% and are now hovering around the $38,000 JPY mark. Investors saw the value in Nintendo’s lowered stock and have already started jumping back on board. 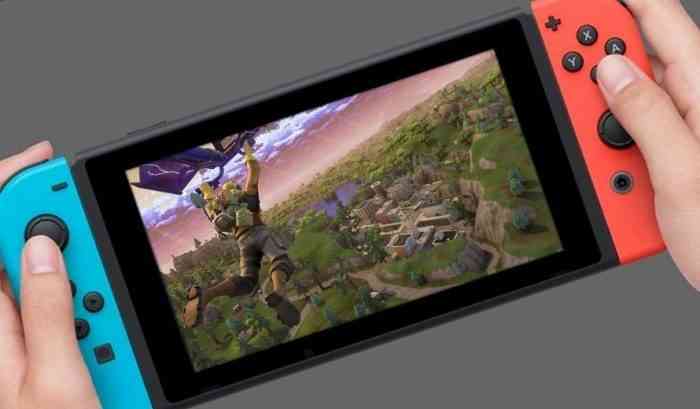 So, why doesn’t Microsoft and Sony have big 17% drops? Well, the obvious answer is the nature of these two companies. Neither company is reliant on one segment of the entertainment industry. Nintendo just has their video game division. Sony has movies, TVs, music, etc and Microsoft has Windows, hardware, etc. Comparing the stock prices between Sony/Microsoft and Nintendo is comparing apples to oranges. A smart investor would never compare these companies. Even a company like Ubisoft would be a poor company to compare Nintendo too, as Ubisoft makes games for multiple platforms where Nintendo primarily focuses on their own platform (with some mobile gaming exceptions). Nintendo also takes larger risks by releasing consoles.

Nintendo has been in the gaming industry for over three decades. They have legions of fans, iconic franchises, and a thirst for gaming innovation that has brought all the game industry some of the coolest ideas and tech. Nintendo’s latest console, the Nintendo Switch, has outsold its previous console, the Wii U, in less than a year and they are on track to ship an additional 20 million units between April 2018 and March 2019 (their fiscal year). The Nintendo Switch will continue to be successful and there is absolutely no doubt in our minds that Nintendo will produce a successor to the Switch. Nintendo is not going anywhere.

Disclaimer: The information contained within is based solely on our opinions and should not be considered or used as investment advice. Stock prices were provided by Google Finance.