Nintendo recently held a shareholders meeting where former President Tatsumi Kimishima, who was attending his final meeting, answered questions about the Switch’s production schedule and whether changes in the semiconductor market will hinder the company’s plan to hit their 20 million shipments target.

Kimishima has reconfirmed that Nintendo’s plan to ship 20 million shipments for the Switch in the current fiscal year, which runs between April 2018 and March 2019, is still on track. He also went on to say that there are currently no problems in securing the required components for its console production. While there is some concern that the price for specific parts can fluctuate, Nintendo isn’t worried that it will affect productions costs of the 20 million console units.

Susumu Tanaka, Nintendo’s Senior Executive Officer, revealed that the company did run into difficulties last year procuring memory components for the Switch, but feels that they won’t see a repeat during this fiscal year thanks to how well the Switch has sold since its launch in March 2017. In other words, they will be able to negotiate and collaborate to make sure it doesn’t happen again. In fact, Nintendo is currently talking with memory manufacturers about cost and delivery dates as an additional measure. 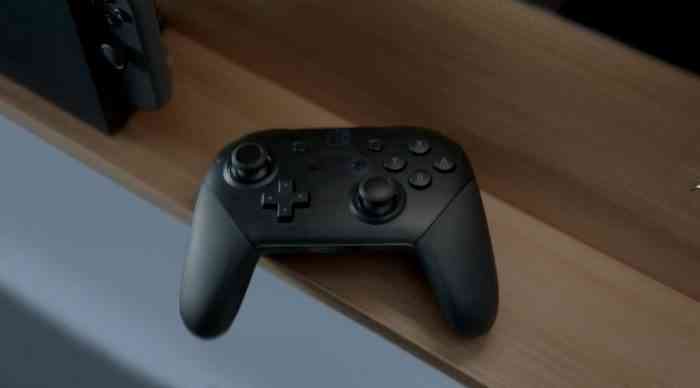 Kimishima was also asked about Nintendo’s E3 presentation and how the company’s stock value took a hit following its digital broadcast. He went on to say that the company will disclose more information at an appropriate time and that more products will launch later this year. He called their software lineup for the year a “powerful lineup” and that the full lineup will be announced later.

A transcript of the meeting has been posted on the Nintendo of Japan website (via DualShockers).

How do you feel about the future of the Switch? Share your thoughts in the comment section below.


Human: Fall Flat Wobbles Its Way on to PS5