The Unboxing Prime Day Event with PUBG & deadmau5 Was a Blast

Just Outside Downtown LA, Amazon and Twitch Hosted a Great PUBG Tournament with a Range of Special Guests

Amazon Prime Day is just around the corner and what better way to celebrate than with a PUBG tournament? Amazon and Twitch put on a great show this past Friday, hosting a PUBG exhibition from downtown Los Angeles, all in the name of Unboxing Prime Day. While Amazon brought the loot with its Treasure Truck, Twitch brought the talent; streamers from the live video platform came out to lead squads of fellow streamers, audience finalists, and several celebrities through several matches of PUBG. Despite a few technical difficulties, it was really fun to see so many well-known faces from different communities all in the same arena. 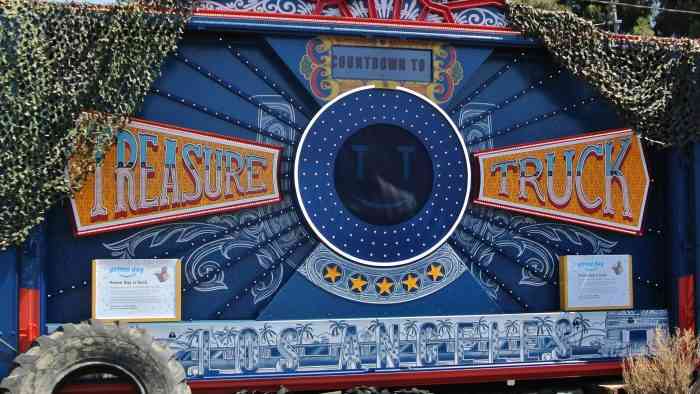 This tournament featured some rather well-known streamers, personalities such as Dr. Disrespect, Annemunition, and Shroud. What’s more, familiar faces from outside the gaming community also competed, celebrities like Kevin Smith and Ludacris who have been known to dabble in PUBG, and of course, deadmau5 who was headlining the event with his music as well as competing. For those at the event, there was an unplanned delay in starting the first round of the tournament so naturally, there was a bit of unplanned meet and greet time with the celebrities who were willing to hang out with fans. For the rest of the day, however, streamers and other competitors were sequestered to their seats, so it’s likely that those viewing at home saw more of them than those in the small arena. 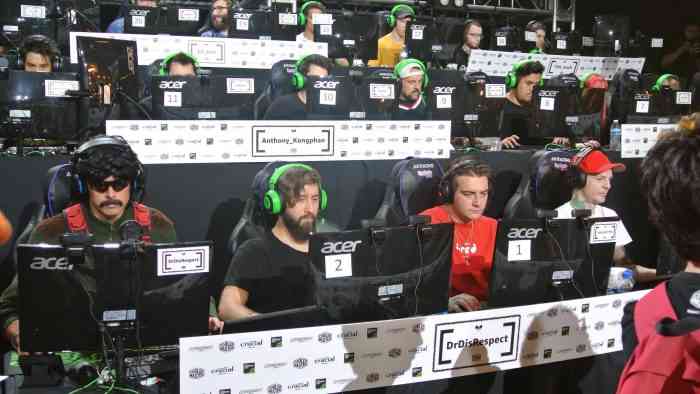 The large TVs placed around the venue provided a view to what was being streamed out, so we were able to witness the actual gameplay and not just the concentrated faces of players. To be honest, I haven’t watched a PUBG game from spectator mode in a long time, so it was nice to see all the improvements that have been made. From the map view that shows colored squads and lines of fire to the third person, free-roaming camera that acts like a drone hovering over the action. The casters did a great job keeping viewers engaged, especially between skirmishes when no tense moments were occurring. 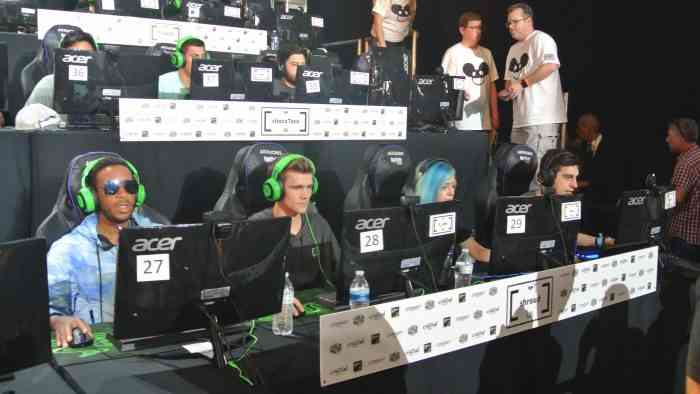 Since the acquisition of Twitch, Amazon has really been investing in these small venue gaming events that are widely broadcasted. Between the Chariots of Fire invitational and producing the GameOn API (allows for scalable tournament modes to be developed right into the game), Amazon is getting serious about video games and seems to have a deep desire to be connected with everything from game engine development to enabling tournaments for games built on that engine. Though this past Friday was much more about promoting the Unboxing Prime Day campaign, it showed the side of Amazon and Twitch that wants to be synonymous with broadcasted tournaments.

Ninja Makes His Return To Twitch
Next Stop Worrying About Nintendo, They’ll Be Just Fine
Previous The Cost of Fortnite’s Microtransactions is Too Damn High