Everyone always talks about the best games of the year, but what about the best trailers the game producers had to offer? In a year that saw some massive releases, including the Nintendo Switch, Xbox One X, and a variety of amazing titles, there were also more than a few game trailers that stood out from the rest. All of the trailers on the list leave you wanting more, and if that isn’t the whole point, I don’t know what is. So, with 2017 in our rearview, let’s jump into it. 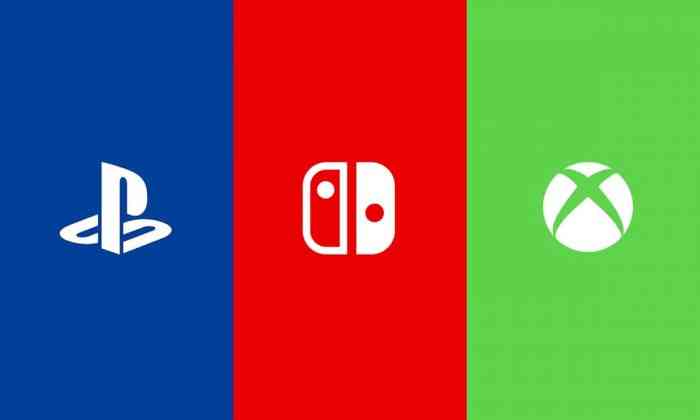 In stark contrast to last year’s reveal trailer for Call of Duty: Infinite Warfare and its three million dislikes, the reveal trailer for Call of Duty: WWII had a very positive reception, with less than 100,000 dislikes. With the franchise making a triumphant return to boots on the ground combat, this trailer signified everything fans have been missing for the past few years. Of course, Call of Duty trailers are usually well done, giving fans much to get excited about in the months leading up to release.

The phrase “go big or go home” comes to mind with this trailer for Star Wars Battlefront II. EA took this trailer as the perfect opportunity to showcase exactly what had been improved from its predecessor, increasing hype about the title substantially. Obviously, the release didn’t go exactly as planned, and maybe that has something to do with how excited fans were after seeing this trailer! Setting all the negativity aside though this gameplay trailer is every Star Wars fan’s dream. From the droid march to the annihilation of them all at the hands of Darth Maul, this was arguably EA’s biggest moment of the year.

Last January Super Mario Odyssey was revealed for the Nintendo Switch, and obviously, both Nintendo fans and Super Mario fans alike were more than amped to find out more about the game. Fast forward to this trailer during Nintendo’s E3 presentation in June and it was all uphill from this moment. This trailer takes you on a journey through the worlds and though it all seems just a tad ridiculous, it’s all part of the fun. Super Mario Odyssey made its mark with this game trailer, showcasing that not only is this a reinvention of the Mario world, but it’s also colorful, creative and effortlessly clever.