Street Fighter V Version 2.090 Report: Once Arcade Mode is added, will this be the version we all hoped for and dreamed of?

The first major point is the characters themselves, and it should be: what’s a fighting game without a solid roster? One of my biggest issues with this game’s predecessor Street Fighter IV was the uninspired character design; none of the new character designs held a candle to any of the classics. Street Fighter V fixes that with some really fantastic new characters and some updates to those classic ones. Granted none of those updates are superior to the classic designs, but some of them truly shine.

Nash, M. Bison, Vega, Dhalsim, Guile, Balrog, Karin, and Urien are returning characters with new designs have either improved the core look, such as Bison finally showing some age, or saw interesting additions to the original design like Nash’s Franken-parts.

Ken and Ibuki, however, are classic characters with new designs that doesn’t sit right with me. I’m not sure why people love Ibuki so much in general, and Ken’s ponytail throws me through a loop.

Of the new additions to the Street Fighter lore, Rashid, Necalli, Laura, F.A.N.G., Kolin, and Abigail are all new characters with interesting designs that set them apart from the rest of the fighters. Kolin’s strong role in Cinematic Story Mode and awesome ice powers made her an instant favorite, and Abigail is an awesome Final Fight character who made his first Street Fighter appearance with some very fun design choices. Also, he’s from Canada, so extra points there.

Unfortunately, I’m not sure what happened at the end of Season 2, but Ed, Menat, and Zeku are all very uninspired character designs and have seemingly unimportant roles. I actually forgot that Ed existed until writing up this article. Way to go Ed! 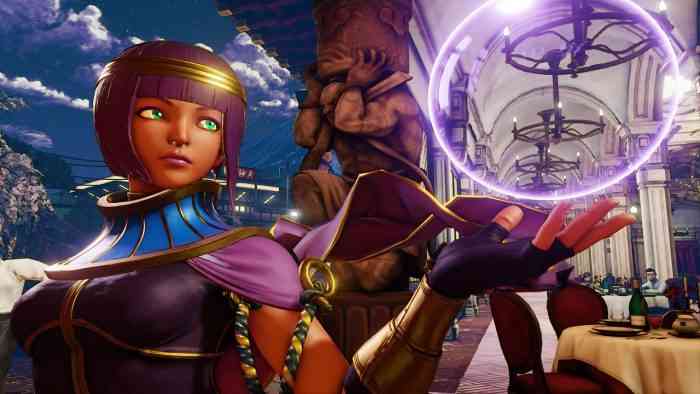 A little more concerning to me, however, is the amount Capcom is charging for DLC. Season Passes, which include 6 fighters and 6 costumes, are a cool $30. In my opinion, $30 is a bit steep for that limited offering, and that feeling only gets exacerbated when things like stages and other costumes come out that aren’t included. I’d happily pay $30 for everything that came out during a season, but for example, none of the DLC stages have been included in those packs and that’s disappointing. $20 would definitely seem fairer for the six-and-six offering. As for single offerings, I’m OK with $6 per fighter, but the $4 a costume and $10 per level hurts. I might not be so turned off by them if I didn’t constantly see reminders of what I haven’t bought on the stage select screen, but I guess that’s how Capcom gets the dollars rolling in so I know it’s not going away anytime soon.

But as much as I am complaining about the overpriced DLC, all of the major gameplay updates have been free, including Cinematic Story Mode, the Arcade Edition additions, and every balance tweak. I’m glad Capcom recognized that paying for Story Mode would be tacky, and making the Arcade Modes free is pretty cool of them too. 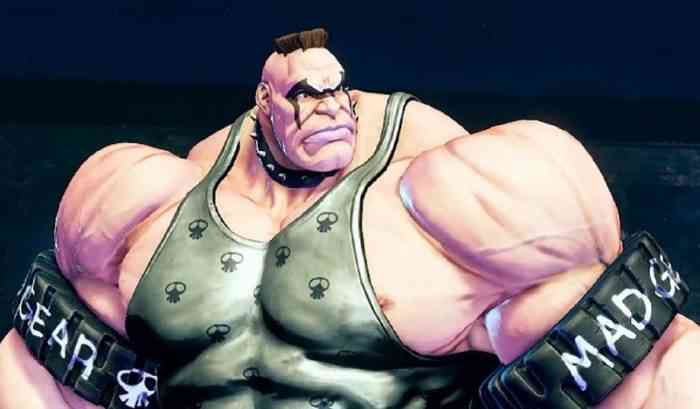 When Street Fighter V: Arcade Edition drops January 16th, I’m hopeful this version will be the one this amazing fighter is remembered for, and hopefully, Capcom will stop releasing games too early. Once this new version drops there’s very little a tenured Street Fighter fan can really criticize; my only real complaints are some of the DLC prices, Ken’s super-weird ¾ ponytail, and the lack of E. Honda even after Season 3. Street Fighter‘s faithful will have plenty to like in a week’s time, and hopefully, that momentum can continue well into the future.