As we slog through a frigid and frightful January, it becomes evident that everything is going through a bit of a freeze when you try to find something to entertain you. The beginning of the year is usually a dumping ground of trash that studios hope can catch some bored audiences who would normally avoid this level of drivel if there’s literally anything else worthwhile to check out.

While we all do our best to avoid going to the movies, there’s a treasure trove of delights and terrors awaiting us over the next 12 months. Here’s a handy list of things to keep an eye on as the year unfolds.

Editors Note: Movie release schedules are subject to change. At the time this article was written those were the release dates.

Okay, we’re starting the list off with one that’s a while coming yet, but this one is also a very interesting one. The Dark Phoenix will be the next in the ongoing ‘main’ X-Men filmverse – a series that was going strong before the behind the scenes antics of its now disgraced director derailed the quality with the last entry, Apocalypse. Phoenix has all of its main players back in the fold and a new creative team behind the camera so that alone is enough to hope that the series can go back to what made DOFP and First Class so great. This will also mark the second time that they have attempted to do the Phoenix storyline, so here’s hoping they can do it right this time after the abysmal X3 fouled everything up. It will also (most likely) be the last time that Fox does their own X-film with the impending Disney/Fox studio merger likely taking place next year. For all these reasons, Dark Phoenix is definitely one to mark in your calendar this year.

No official trailer just yet, so here’s the piece EW did on it. 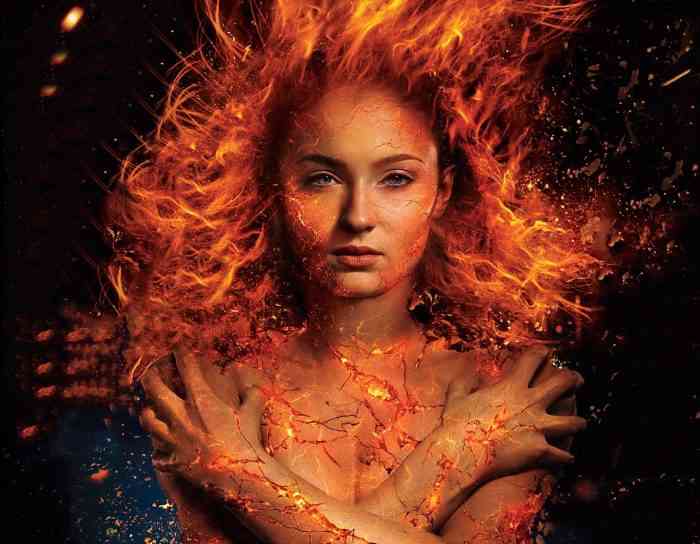 The MCU is set to change in a very big way in 2018 (more on that later), but that doesn’t stop the juggernaut from moving forward. Ant-Man and The Wasp will be the second Ant-Man film and my hopes are high that it gets a little more of its own identity this time around. Yes, the first Ant-Man was hilarious and had some memorable moments, but none of them were really to do with, you know, Ant-Man. The heroes biggest role came from his part in Civil War, so, while his first solo outing was definitely solid, it did have a bit of a time standing out amongst the crowd. The inclusion of The Wasp and allowing Scott Lang to delve deeper into the crazy world of the sub-atomic will hopefully allow this great addition to the MCU get the recognition he deserves.

There’s no trailer for this one, so here’s an Ant-Man Coke ad?

The only ‘official’ DC film on the slate (more on that later), Aquaman looks to cash in on that dramatic misfire that Justice League turned in and reap the rewards of being the most interesting character in a bland borefest. Okay, setting the sarcasm aside, Arthur Curry is the most underrated character in the DC lexicon and Jason Momoa has already shown himself to be a great Aquaman. With a supporting cast like Nicole Kidman, Amber Heard, Patrick Wilson, and Willem Dafoe with James Wan at the helm, the adventure to Atlantis looks like it could be a smash hit. The DC universe may be a mess but Wonder Woman proved last year that you can still find a gem amongst all the trash. Aquaman could be DC’s saving grace in 2018.

There’s no official trailer for this one either, so here’s the Justice League Aquaman feature trailer.