Morgana Cosplay is no stranger to us, but she continues to produce impressive cosplays that will impress the Marvel fans in all of us. Morgana also shows her love of Blizzard titles in her version of Kerrigan, portraying the Widowmaker version of the Starcraft character rather than the classic aesthetic of Kerrigan. Kait Diaz is a strong female protagonist who won our hearts in Gears 5, but Morgana’s take on the character wins us over yet again, with impressive gear to match her impeccable body painting ability. 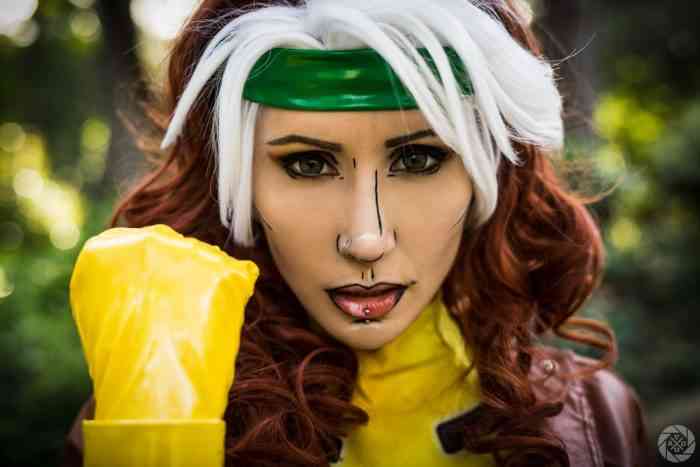 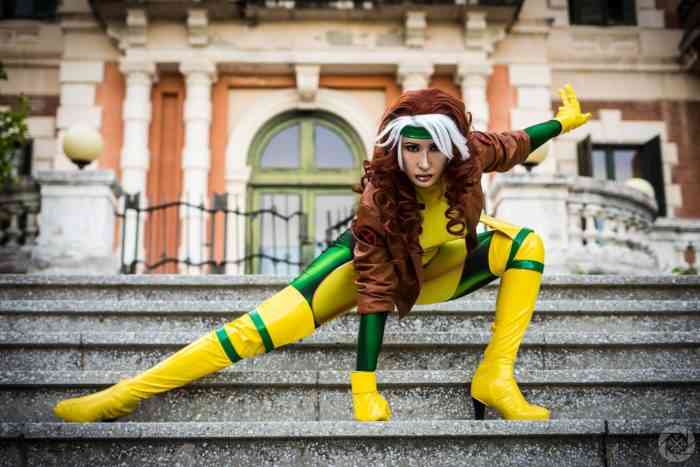 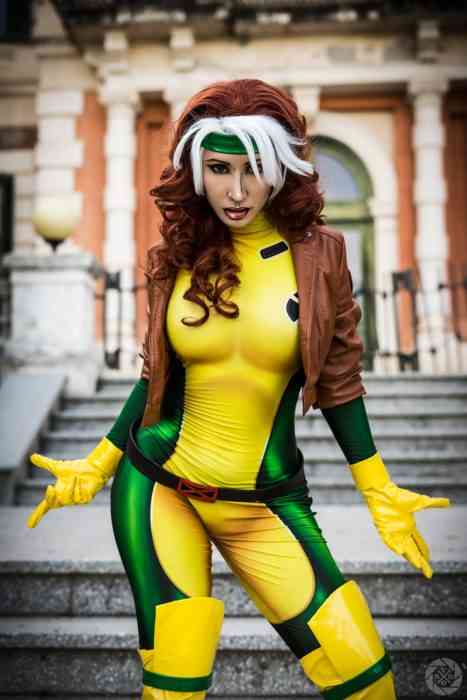 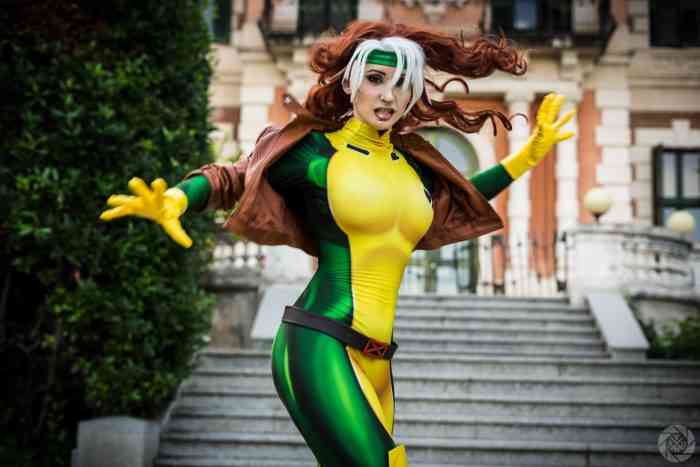 Keep Yourself Warm With These Hot TikTok Cosplays